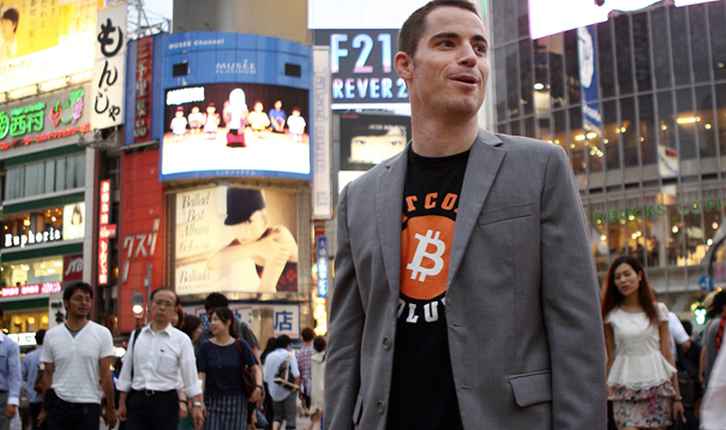 Bitcoin.com, the firm backed by cryptocurrency investor Roger Ver, today announced that it has acquired Japanese blockchain development startup O3 Labs. The two firms did not disclose the price of the acquisition.

As part of the acquisition agreement, O3 Labs staff will get absorbed into Bitcoin.com, per the announcement. O3 Labs has six members listed on its website, including two co-founders. It is not clear whether the co-founders will be joining Bitcoin.com. Both Bitcoin.com and O3 Labs did not respond to requests for comment by press time.

Founded by Apisit Toompakdee and Andrei Terentiev, O3 is built for the NEO and Ontology blockchain networks, its platform enables users to take control of  their crypto assets. O3’s application platform allows users to connect to their apps without having to share sensative data, like private keys with third parties. With this acquisition, it will now build mobile apps for Bitcoin.com, using the Bitcoin Cash network, to help them offer financial services.

“We look forward to accelerating services in our mobile applications serving anyone in the world with an internet connection, regardless of nationality, socioeconomic status, or access to traditional finance,” said Bitcoin.com CEO Stefan Rust, who took over the role in August from Roger Ver, who then moved on to the role of executive chairman.

It is also not clear what specific financial services Bitcoin.com is planning to offer. Rust said the firm aims to give users “the ability to manage, grow, and spend [money] … without the need for traditional banks or financial intermediaries.”

Bitcoin.com recently launched a cryptocurrency exchange and was also preparing to launch a futures contract for bitcoin cash (BCH) on a Commodity Futures Trading Commission (CFTC)-regulated exchange. “Our mission is to make money work for everyone, building tools and products that help people access Bitcoin Cash,” said Rust in Monday’s announcement. 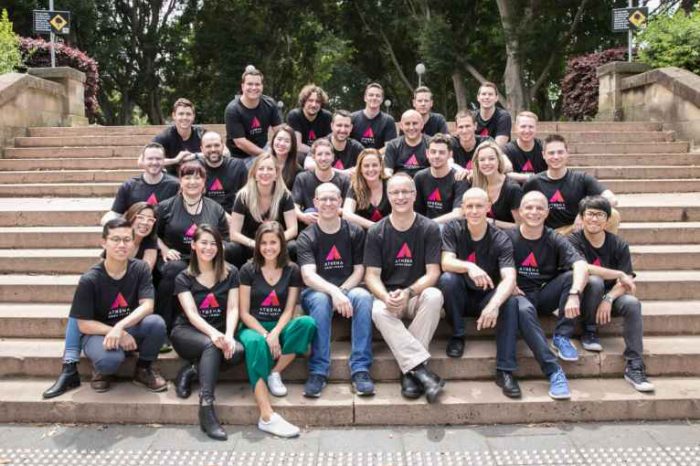 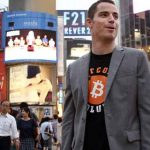