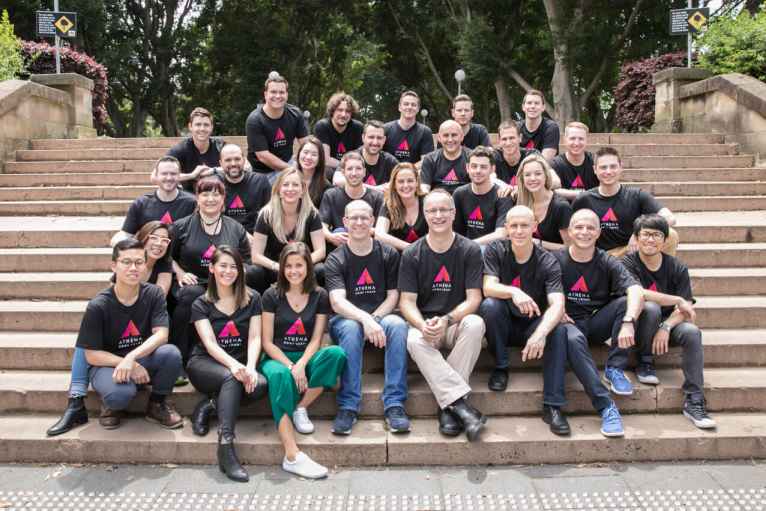 Athena Home Loans, an Australian fintech startup that offers refinancing for home loans, has closed $70 million Series C round to fund its expansion into home loans. The round was led by existing investors Square Peg Capital, AirTree Ventures and Hostplus. AustralianSuper also came on board as an investor, making it its first early stage start-up investment. According to Australian Financial Review, this is “the largest capital raise ever led by local venture funds.”

Just last November, the company raised a $25 million Series B round in November last year, led by Square Peg Capital and also including Hostplus and Airtree Ventures. Six months earlier, Athena secured $15 million from Macquarie Bank, Apex Capital, Rice Warner and Square Peg. To date, Athena has raised a total of $113 million in funding over 4 rounds.

Athena was founded in June 2017 by ex-NAB bankers Nathan Walsh and Michael Starkey, who are passionate about changing the home loan industry for the better. They saw there was a better way to not only help customers get a home loan but also help them pay it off as soon as possible. Athena is creating a new home loan business that is built around the customer, not the banks.

“Home loans for home purchase are 80 per cent of the market. We’re going from targeting 20 per cent with refinancing to now the full segment,” Nathan Walsh said.

Just early this month, the Reserve Bank of Australia (RBA) has announced they have dropped the cash rate by 0.25% (25 basis points). Athena seized on the news and passed on the RBA rate drop to customers. The company immediately lowered its rate to one of the lowest on the market from 2.84% p.a variable, P&I for owner occupiers and 3.24% p.a. for investors. 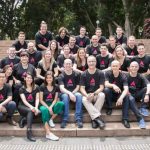