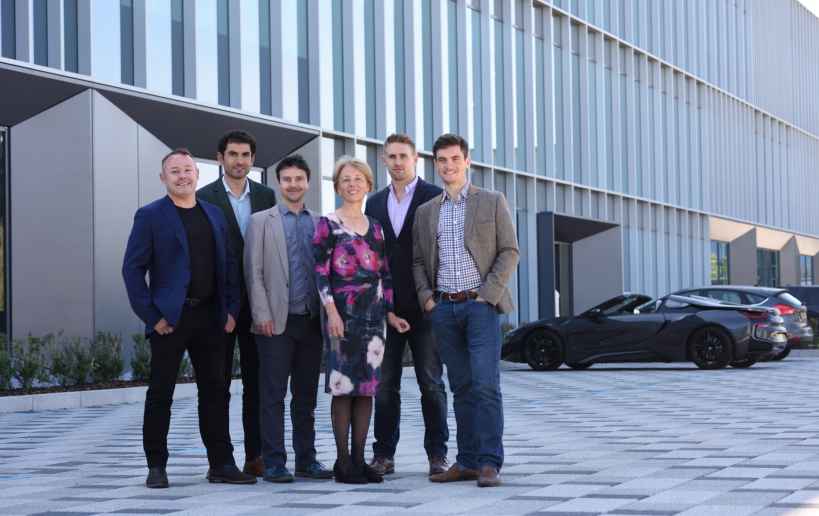 Cell therapy development and manufacturing is estimated to represent a $30 billion USD market opportunity and is rapidly growing (CAGR +30%). Mogrify is a UK-based biotech startup aiming to transform the development of life-saving cell therapies.  The Company has developed a novel approach to address the issues of efficacy, safety and scalability currently associated with cell therapy.

Today, Mogrify announced it has closed additional $16 million in Series A funding. The round, which brings the total investment raised to date to over $20 million, will be used to support internal cell therapy programs, and the development and out-license of novel IP relating to cell conversions of broad therapeutic interest.

The funding round was led by existing investor Ahren Innovation Capital (Ahren), an investment fund co-founded by leading UK scientific entrepreneurs, supporting transformational companies at the cutting edge of deep science and deep tech. Parkwalk, the largest EIS growth fund manager, backing businesses with IP-protected innovations creating solutions to real-world challenges, 24Haymarket, an early investor in Mogrify and a prolific early-stage investment syndicate in deep technology and the life sciences, and the University of Bristol Enterprise Fund III, also contributed to the fundraise.

Founded in 2016 by Jose Polo, Julian Gough, and Owen Rackham, Mogrify has developed a systematic big data-science approach (Rackham et al., Nature Genetics, 2016) powered by next-generation sequencing and gene-regulatory data to identify the optimal combination of transcription factors (in vitro) or small molecules (in vivo), needed to convert any mature cell type into any other mature cell type without going through a pluripotent stem cell- or even a progenitor cell-state.

Mogrify has developed a proprietary direct cellular conversion technology, which makes it possible to transform (transmogrify) any mature human cell type into any other without going through a pluripotent stem cell- or progenitor cell-state. The Company is deploying this platform to develop novel cell therapies addressing musculoskeletal, auto-immune, cancer immunotherapy, ocular and respiratory diseases as well as generating a broad IP position relating to cell conversions that exhibit safety, efficacy and scalable manufacturing profiles suitable for development as cell therapies.

Mogrify also strengthened its management and scientific teams and relocated a 20-strong workforce to its new headquarters at TusPark’s Cambridge Bio-Innovation Centre on Cambridge Science Park in May. It has now begun recruiting up to 40 additional commercial, operational and scientific roles to support its expanding pipeline of internal programs, as well as supporting numerous biotech and pharma collaborators in developing novel IP to underpin existing and new cell therapy programs.

Commenting on the funding, Dr. Darrin M. Disley, OBE, CEO, Mogrify, said: “Following the recent announcement of Dr. Jane Osbourn, OBE, as Chair of Mogrify, I am delighted we have been able to make an initial close of this fundraising round, with the backing of both existing and new investors. Due to the significant interest, we have been able to secure this growth-funding without engaging in a protracted and distracting fund-raising process. Having now raised over $20 million, we can focus on delivery of our business strategy with the support of an aligned investor group. We will continue to engage with high-caliber investors with computational biology and cell therapy domain expertise as part of our on-going investor relations and capital markets strategy.”

“Mogrify’s technology is well positioned to disrupt the global cell therapy market. The Company has grown rapidly since February, appointing a world-class management team and delivering strongly against its business plans. We look forward to supporting Mogrify as it continues to go from strength to strength,” Alice Newcombe-Ellis, Founder and Managing Partner, Ahren Innovation Capital, added.

Alastair Kilgour, Chief Investment Officer, Parkwalk, said: “We are delighted to be supporting the team at Mogrify, many of whom have been involved successfully with companies we have previously invested in, in this investment round. The science and technology base Mogrify are building is truly unique and disruptive. If successful, the positive effect on patient outcomes across a wide range of diseases will be staggering.” 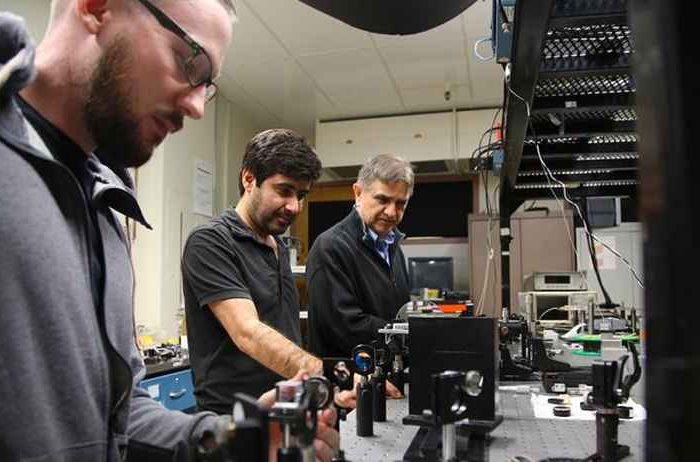 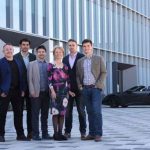