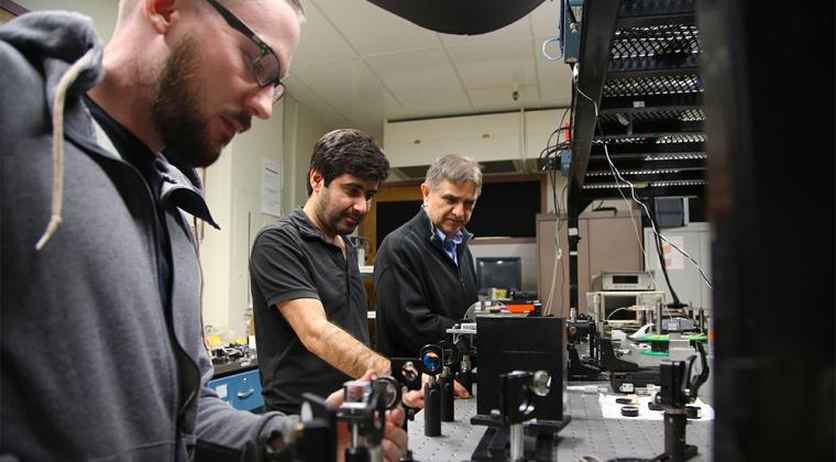 According to the announcement, UAVenture Capital Fund II will go towards investments in DeUVe Photonics Inc., CThru Lasers Inc. and Wavelength Unlimited Technologies Inc. They were based on inventions by UA professor of optical sciences Mahmoud Fallahi and UA assistant optics research professor Chris Hessenius, both “nationally known experts in laser technology applications.”

“Mahmoud and Chris have been working together for several years and have developed commercial applications for laser technologies far superior to anything available today,” McCusker said in announcing the funding. “Both professors are researching and developing state-of-the-art products that are world-changing.”

Commenting on the funding announcement, Mahmoud Fallahi a UA professor, said: “Going from entertainment to application that are helping the society for better technologies for medical, communication, detection, and identification.”

The three conjoined startup companies are working on creating a new generation of lasers. They have a patent to make the wavelengths they produce on-demand. Below is a little more about the startups.

Since its founding in 2017, UAVenture Capital has invested in a dozen UA technology spinoffs. 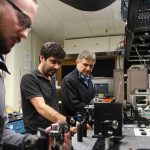