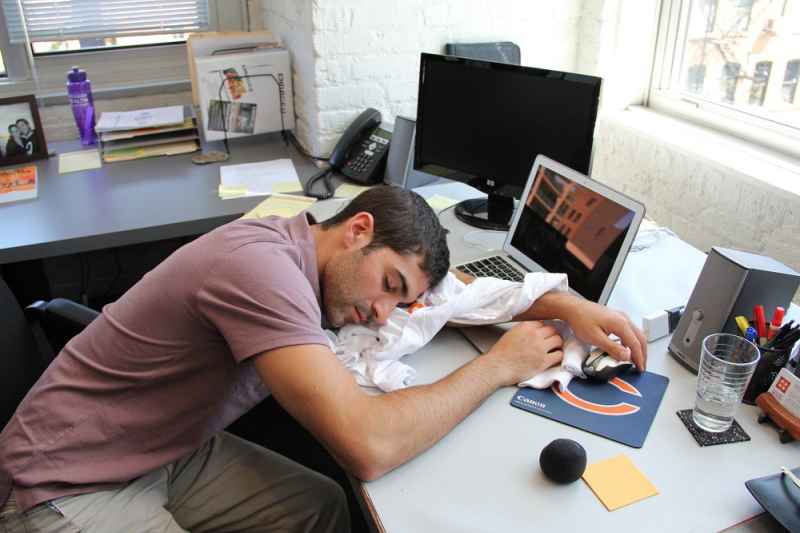 The Harvey Nash Tech Survey, which surveyed over 2,000 tech professionals, also found that 1 in 5 workers in IT Operations are currently concerned about their mental health.

While the survey found that companies are relatively supportive when it comes to mental health issues, with three-quarters (77%) having at least some kind of support in place, it also found that those companies who are ‘unsupportive’ have almost three times as many workers concerned about their mental health right now as ‘very supportive’ ones.

A similar trend emerged regarding how flexible an employer is on working arrangements: very inflexible businesses are three times more likely than highly flexible ones to have workers with mental health issues (31% versus 9%).

The causes of stress?
The single highest cause of stress is being short of staff. This has become a major issue as recently revealed by the Harvey Nash/KPMG CIO Survey which found that the UK’s tech industry is experiencing the highest skills shortage for more than a decade, with almost two thirds of CIOs (64%) reporting a shortfall of talent. It seems that the existing tech team are the ones being stretched to breaking point to make up for this.

Hours worked has a direct impact on stress levels, with the tipping point at over 50 hours a week. Tech professionals working these hours are twice as likely to be affected by stress to a great extent – and see their work suffer as a result – than those that work under 50 hours a week.

Albert Ellis, CEO of Harvey Nash, said:
“No one would pretend that working in the tech sector is a walk in the park, but for it to be pushing over half its workers into a state of mental health concern is a real issue for the sector, and in particular, for those very small companies where a greater proportion of workers report that they are currently affected by stress.

Albert Ellis, continued:
“While it’s understandable that tech leaders are focused on tackling the combined pressures of widespread skills shortages, Brexit planning, and the impact of automation on their business, they still need to look very closely at how they provide support to those members of the tech team that feel overwhelmed by their mounting work load and associated pressures. This is particularly relevant as our research clearly found that there is a strong connection between mental wellbeing and how supportive a company is.”

“These findings clearly underline that, as a sector, tech needs to do more about mental wellbeing. While tech firms continue to be a hotbed of creativity and dynamism, driving innovation and growth in the economy, there is also a flipside that the pace and pressure can take its toll on individuals sometimes. Whether a large corporate or a small start-up, the right support needs to be there. This is an area that BCS is already actively discussing and researching within the IT community, and we look forward to progressing thinking and best practice on this hugely important issue in the coming months,” Michael Grant, President of BCS – The Chartered Institute for IT, said:

Looking after staff’s mental wellbeing is only likely to get more important as the tech sector enters a period of accelerating change.

The survey found that:
• Impact of automation on jobs – Over one-third (34%) of tech professionals believe their job will be affected significantly by automation in the next decade, of whom 7% believe it is happening right now – especially in testing, infrastructure and operations.
• Skills won’t last forever – Keeping up with new tech is a tough game and, as technology evolves, so do the skills required to be successful. In fact, three in ten tech professionals expect their current skills to be out of date within three years, rising to over six in ten in six years. Testers and Operations feel the most pressure to keep their skills up to date.
• Work/life balance – A quarter of respondents left their last job because it didn’t provide them with an acceptable work/life balance, with finding the right work/life balance being the second most important factor when looking for a new job.
• Where are the women – While organisations have implemented diversity and inclusion programmes, they seem to be making little difference to the gender balance, with women making up just 16% of tech teams in the UK.
• The future is flexible – Almost half (43%) of respondents believe that the biggest growth area in technology jobs will be ‘gig’/freelance work.

Albert Ellis, concluded, “Good work/life balance is key to retaining and attracting tech talent and keeping them well and happy. But our survey shows that the tech sector has further to go – and more still needs to be done to attract a wider range of people into the industry. Part of this is about showing the individual how a job will work with their own personal life, not just highlighting how amazing the job will be.”

“With so much set to change so quickly in the coming years, it’s vital that the tech sector makes itself resilient by looking after its people and giving them the support and flexible tools they need.” 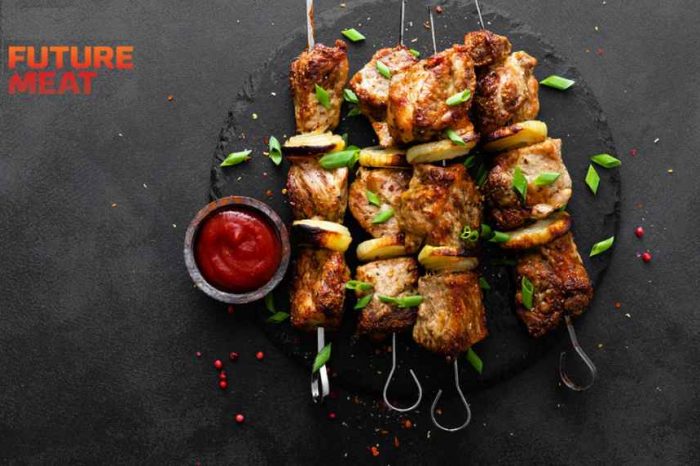 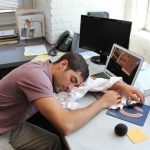