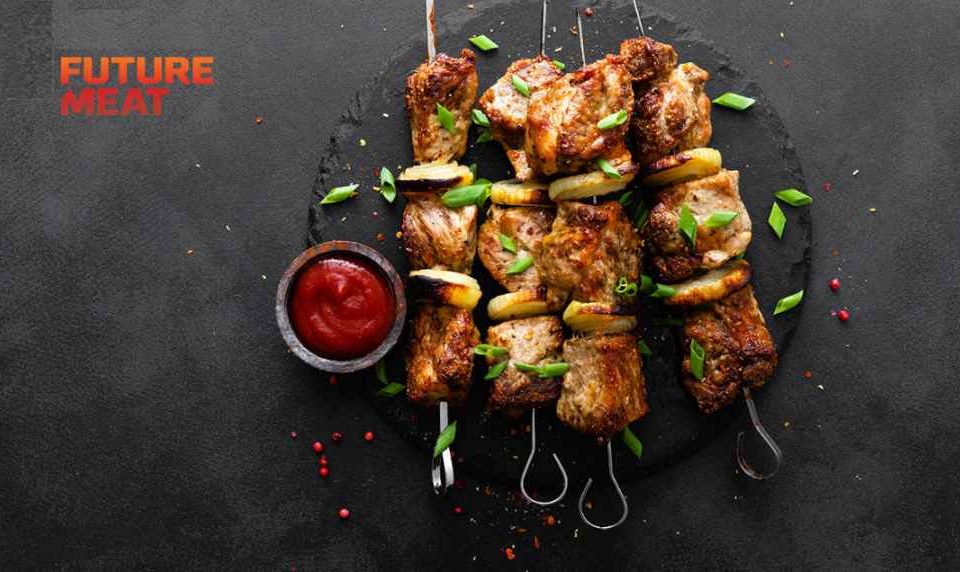 Founded in 2018, Future Meat Technologies is pioneering the cost-efficient, GMO-free production of meat directly from animal cells, without the need to raise or harvest animals. The company has a highly sustainable manufacturing model resulting in 99% less land use and 80% less greenhouse gas emissions than traditional meat. Funding will be used to expand R&D efforts and build the world’s first cultured meat pilot production facility, estimated to begin operations in 2020, south of Tel Aviv.

“With this investment, we’re thrilled to bring cultured meat from the lab to the factory floor and begin working with our industrial partners to bring our product to market,” said Rom Kshuk, CEO of Future Meat Technologies. “We’re not only developing a global network of investors and advisors with expertise across the meat and ingredient supply chains, but also providing the company with sufficient runway to achieve commercially viable production costs within the next two years.”

Future Meat Technologies’ groundbreaking process utilizes the rapid growth of connective tissue cells, called fibroblasts, to reach high densities before turning the cells to cultured muscle and healthy fats. The company aims to introduce hybrid products – combining plant proteins for texture and cultured fats that create the distinct aroma and flavor of meat. With current small-scale production costs of $150 per pound of chicken and $200 per pound of beef, Future Meat Technologies plans to release its hybrid products at a competitive cost level from its pilot production facility by 2021 and launch a second line of 100% cultured meat products at a cost of less than $10 per pound by 2022.

“I personally want to make sure my children and grandchildren will be able to enjoy the same meat dishes that I grew up with. The worldwide demand for protein is growing exponentially, and the only way to meet this demand is by fundamentally reinventing animal agriculture. Future Meat Technologies created a cost-effective solution for cultured meat manufacturing that is scalable and sustainable by design,” noted Prof. Yaakov Nahmias, the company’s founder and Chief Scientist.

This Series A funding marks the second largest investment round in the cultured meat sector to date, indicating significant interest from the financial community in the entire meat market – amid growing demand for sustainability in the face of deforestation and climate change.

“Future Meat Technologies’ innovative approach offers a differentiated and exciting path forward in the development of cultured meat,” said Matthew Walker, Managing Director at S2G Ventures. “The Future Meat team has developed a technology platform and roadmap that offers the cleanest and most efficient means of cell-based meat production, both in terms of capital expenditure and cost per pound, that we’ve seen to date.” 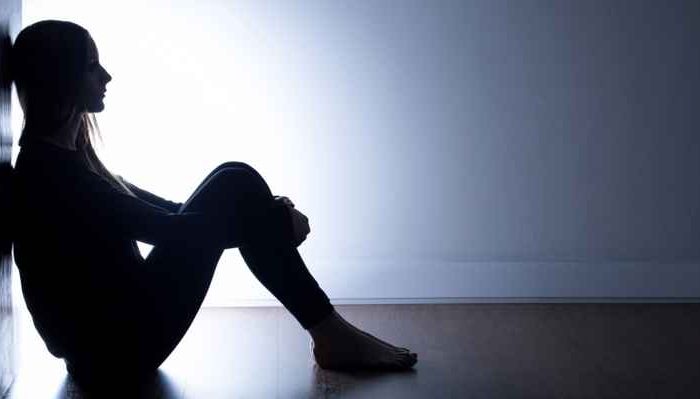 Mental Health Awareness: About half of millennials and 75 percent of Generation Z have quit their jobs for mental health reasons 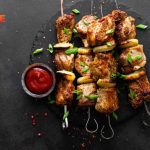