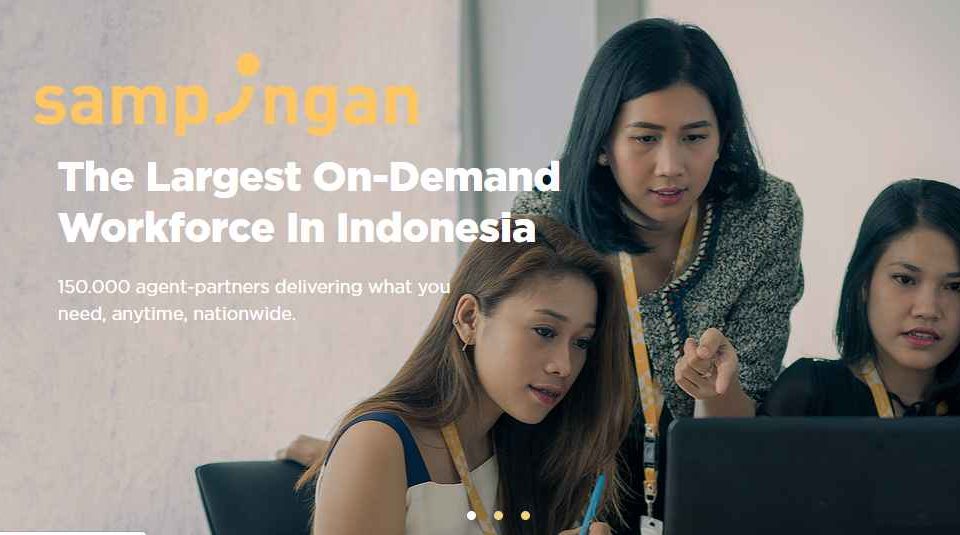 Sampingan, an on-demand workforce startup in Indonesia, has raised US$1.5 million in funding for their pre-series A round to expand their operations by providing businesses with wider options to scale. The round was led by Golden Gate Ventures, Antler and a number of notable angels.

Founded in 2018 by Margana Mohamad and Wisnu Nugrahadi, Sampingan connects businesses with freelancers for easily doable task-based jobs. It partners with over 1000 agents across 25 cities in Indonesia and is growing rapidly each day. Since entering the market in January 2019, they have grown from a team of 3 to 60 people based out of Jakarta, Indonesia. Sampingan, which directly translates to side-jobs in Bahasa Indonesia, plans to use this latest round of funding

Sampingan leverages on over 150,000 agent-partners across Indonesia as on-demand workers. Through their platform, they have created a vast network of on-the-ground agents and community leaders who have unique, hyper-local access and insights into second and third tier cities and towns in Indonesia. This allows businesses to complete specific tasks, such as merchant acquisition or data collection efficiently and rapidly in various parts of Indonesia. This innovative approach is able to save businesses up to 70% of their manpower costs. This has been made possible by Sampingan’s three guiding principles: speed, quality, and cost.

The opportunity is driven by Indonesia’s current strong economic growth as seen by the many Indonesian unicorns the country has managed to create in recent years. This rapid growth of future corporate giants has specific workforce requirements that need to be met within a narrow timeframe. This makes Sampingan’s platform relevant and timely to meet with the demands of the growing business landscape. GO-JEK, OYO, Unilever and Danone are among Sampingan’s clients.

“Sampingan offers a really intriguing value proposition: the ability to launch large-scale, labour intensive campaigns economically, quickly, and effectively across Indonesia–thanks to the emergence of digital-savvy Indonesians. Golden Gate Ventures is excited to partner with Wisnu and the team and we expect to see amazing things coming out of this company over the next few years,” says Golden Gate Ventures’ partner Justin Hall.

“Sampingan has identified a pain point and a problem that resonates with people. We believe they will scale significantly with their model to provide employment to Indonesians and fill a unique gap for employers in the market,” says Jussi Salovaara, co-founder and Managing Partner of Antler.

Sampingan has a long term partnership with Moka – this has enabled Moka to increase their user base by 20% by acquiring new merchants and increased their e-wallet transactions. STOQO, another partner, witnessed a 60% reduction in operational costs in obtaining data for their platform. They have also been able to increase their daily data collection rate by 80% in a matter of months. Cost reductions with higher quality output at lightning speed is how Sampingan plans to change the game.

From the agent-partner’s perspective, Sampingan is determined to bring equal access to jobs and opportunities for all. Indonesia sees 16% of its current work activities replaced with automation by 2030. Automation, along with the country’s average minimum monthly wage of only US$250 is leading most Indonesians to do side jobs to make ends meet. A Sampingan super-user can earn up to US$650 per month, almost three times the average wage.

“At Sampingan, we’re emphasizing product and tech development to remove as many barriers as possible. Equal access to jobs gives our agent-partners more control in their lives. More control means more time; more time to spend with their families and more time to become better versions of themselves. We want to use Sampingan to enable this kind of positive change,” says Wisnu Nugrahadi, CEO of Sampingan. 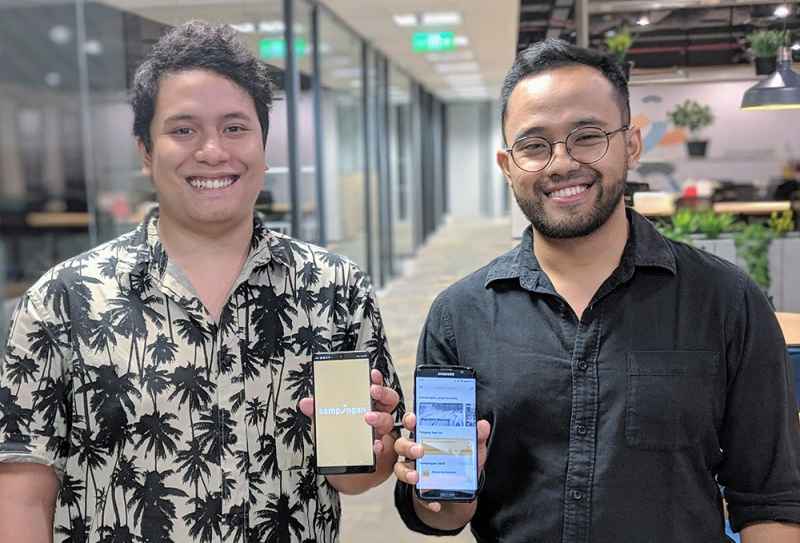 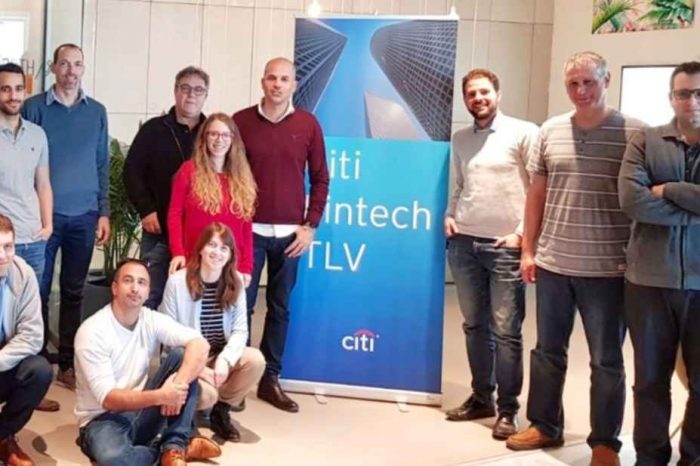 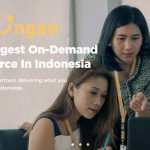