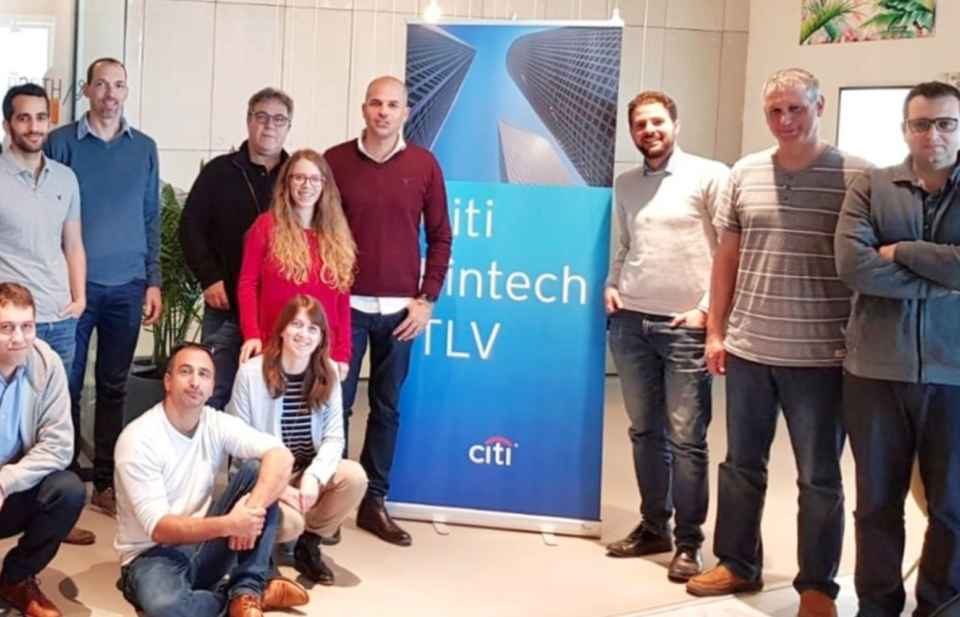 Good morning! Below are some of the top tech startup news for today, Wednesday, October 9, 2019.

Akamai Technologies is acquiring Israeli startup ChameleonX. Akamai Technologies, a Cambridge, MA-based intelligent edge platform for securing and delivering digital experiences, is to acquire ChameleonX, a Tel Aviv-Yafo, Israel-based provider of a solution to make web applications self-protected. The financial term of the deal was not disclosed. Founded in 2016 by Maor Hod and Shay Elkana, ChameleonX is a run-time AI-based mitigation platform for web application attacks, exposing businesses to significant risks as lost customers and revenues, degraded trust, damaged brand, and regulatory penalties. The acquisition is expected to further bolster Akamai’s security portfolio. The acquisition of the ChameleonX team and technology align with the company’s organic product development and global threat research to deliver a solution that detects and blocks active attacks without limiting the use of website technologies or impacting the customer experience.

Berlin, Germany-based SaaS IoT Startup EMnify raises $8.78 million Series A round. EMnify, a Berlin, Germany-based SaaS startup in the IoT sector, has completed $8.78 million (8 million euro) Series A financing. The round was led by existing shareholders, many of them with a technology background. To date, EMnify has raised a total of 20 million euro since 2015.  The funding will be used to support international sales and marketing expansion activities as part of the global roll out of its cloud native cellular connectivity integration with Amazon AWS, Microsoft Azure and Google Compute Engine, among others.

Teens Watch YouTube More Than Netflix, New Survey Shows. YouTube is beating Netflix in a battle for teens’ time. Google-owned YouTube now surpasses Netflix as top video streaming choice for U.S. teens. The question is, is Netflix becoming a fad among teens? The news about US teenagers flocking more to YouTube than Netflix should be a wake up call to Netflix shareholders. According to a new survey conducted by US investment firm Piper Jaffray, US teens now prefer to watch videos on YouTube more than Netflix. The survey shows that 37% of teens prefer to watch videos on YouTube, while 35% prefer to Netflix. This survey also confirms a 2018 survey, which showed that nearly a third of teens watch YouTube more than Netflix, Hulu, or cable.

Goldman Sachs is taking unconventional way, its employees, to find the next billion-dollar startup. Wall Street giant, Goldman Sachs, is taking the unconventional way to find the next billion-dollar startup–its own employees. Through its GS Accelerate program, about 500 teams of Goldman workers pitched the bank on potential start-ups in 2019, according to Tanya Baker, head of an internal program called GS Accelerate. Last week, the company selected five winners from the program, including a cybersecurity automation product called PinACL. According to a report CNBC, “the Accelerate program was launched in late 2017 after Stephanie Cohen, the bank’s chief strategy officer, said she ran into difficulty creating an automation tool for investment bankers in her previous role leading a mergers group.”

VC firm Voyager Capital secures $100 million for its Fifth Fund. Voyager Capital, a Seattle, WA-based venture capital firm focused on first-round venture technology investments, raised $100m to accelerate innovation in the Cascadia market. The fund, Voyager’s Fifth, is backed by investors from the US, Canada, and Europe, including global family offices, foundations, trusts, fund of funds, and individuals interested in participating in the Cascadia ecosystem. Voyager invests in entrepreneurs who have the passion and discipline to unleash ideas, push boundaries and thrive on disruptive changes. When you work with Voyager, you get investment beyond the dollar signs. The firm is focused on Software, Cloud and Big Data Applications in the Pacific Northwest, we create a relationship with you early in your company’s lifecycle.

Apple’s AR headsets and smart glasses are coming next year; to arrive in the first half of 2020, top analyst says. The rumors about Apple  augmented reality(AR) glasses have been swirling around for months. Now, according to a translation of a research note by TF Securities analyst Ming-Chi Kuo, Apple will launch an augmented reality (AR) headset, plus new MacBooks, new iPad Pros and the iPhone SE2 in the second quarter of next year. A rough Google translation from the site MyDrivers covers the note, which was published in Chinese and mostly about Apple’s upcoming product launch, indicated that AR helmet will also be released.

BrainCheck secures $8M in Series A funding to accelerate growth. BrainCheck, a Houston based cognitive healthcare platform built for physicians, has raised $8M in Series A funding to grow its presence among physician groups, continue to expand into enterprise healthcare market, and conduct research and development by personalizing its algorithm for an improved overall patient experience. The round was co-led by S3 Ventures and Tensility Venture Partners, with participation from True Wealth Ventures and Nueterra Capital. Founded in 2015 by neuroscientists and technologists Dr. David Eagleman, BrainCheck provides a digital platform that uses tests administered from an iPhone, iPad or desktop computer to interpret a patient’s current level of cognitive function and create a personalized treatment plan. The platform also utilizes AI to compare each patient’s test results with a multi-modal data set, where traditional computerized tests analyze only the individual’s responses.

AI startup Umbo Computer Vision raises $8M Post-A Round to accelerate company growth and global expansion. Umbo Computer Vision, an artificial intelligence startup that specializes in autonomous video security, announced today that it’s raised an $8 million post-A round, bringing funding to a total of $17.6 million to date. This round was co-led by Translink Capital and Susquehanna International Group. Shin-Kong Capital and Shin-Kong Security (TSEC:9925), one of Asia’s largest security alarm companies, also joined as strategic investors, with continued participation by earlier investors. Umbo will use the investment to help accelerate its global sales expansion and improve its portfolio of AI-powered security products – Light, TruePlatform and Umbo AiCameras. Umbo Light is a fast learning A.I. that recognizes human behaviors critical to security such as intrusion, tailgating, occupancy and wall scaling. 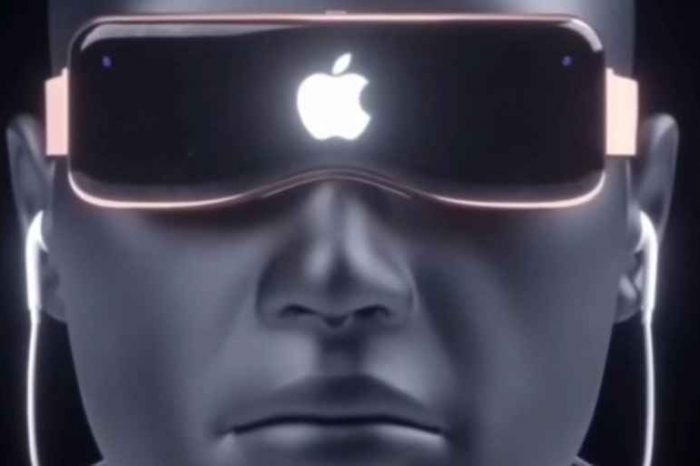 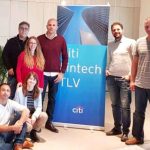