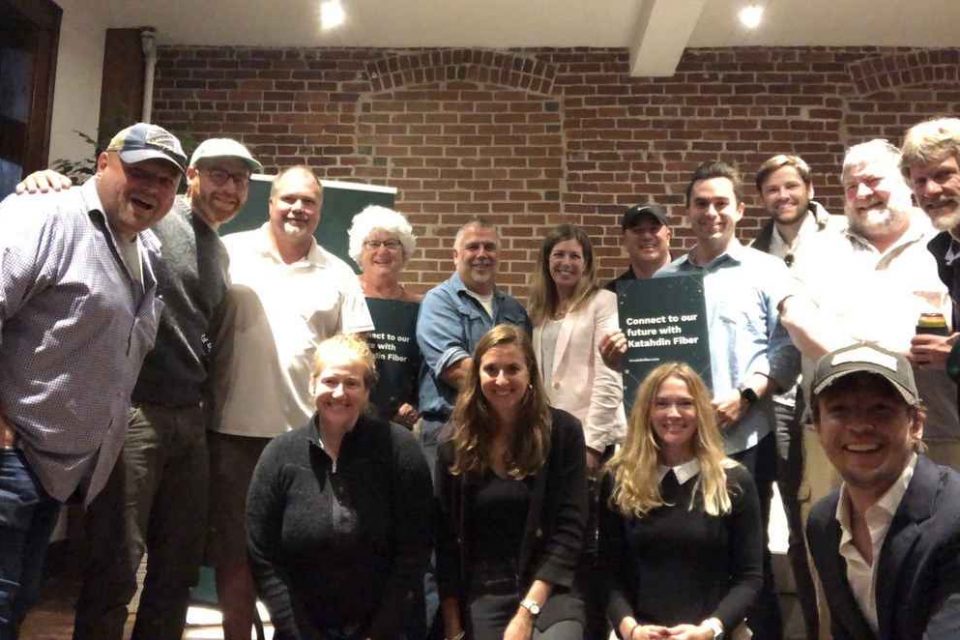 Neighborly, a struggling fintech startup backed by actor and entrepreneur Ashton Kutcher has run out of cash. The San Francisco-based told its employees it can’t pay them, according to a report from Bloomberg. The news is not surprising. Back in July, Neighborly said it would move away from its primary business and cut 25 percent of its workforce. The startup pivoted and now focuses on financing and deploying fiber-optic broadband infrastructure in communities around the U.S.

Founded in 2o12 by Jase Wilson, Patrick Hosty, and Patrick Hosty, Neighborly designs, finances, and constructs open access fiber-optic networks to connect communities across the United States. The startup that once sought to change the way securities are sold in the $3.8 trillion municipal-bond market, idled its employees after an unsuccessful effort to raise money to stay afloat, according to a memo obtained by Bloomberg News. Since inception, Neighborly has raised a total of $30.7M in funding over 5 rounds. Its latest funding was raised on May 17, 2017 from a Series A round.

Before the money woes, Neighborly facilitated donations for 55 community projects that collectively raised over $2,500,000 during its first two years of operation. Neighborly is the first startup to introduce the concept of ‘civic microbonds’ in 2015 to lower the minimum denomination required to invest in municipal bonds. Then in May 2017 Neighborly raised a $25 million Series A investment led by Joe Lonsdale at 8VC, Laurene Powell Jobs at Emerson Collective, with follow-on participation from Ashton Kutcher at Sound Ventures, Maven Ventures, Bee Partners, and Stanford University.

Neighborly is not the only struggling startup. The current slump affects startups of all sizes. Just last week, we reported about WeWork’s plan to lay off a ‘QUARTER’ of its 12,500 employees after the unicorn startup ousted its CEO Adam Neumann and canceled the planned IPO. Most startups talk about valuation. However, given the current startup climate and inability of most startups to reach profitability, its doubtful these startups may be able to stay afloat without new capital infusion from investors. 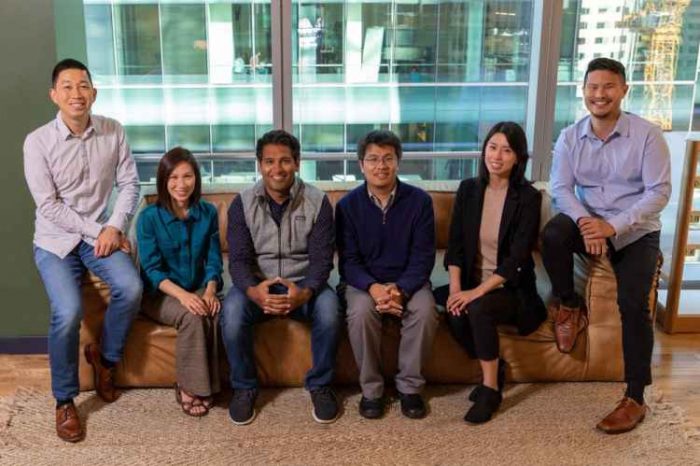 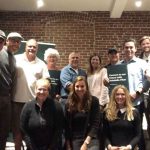