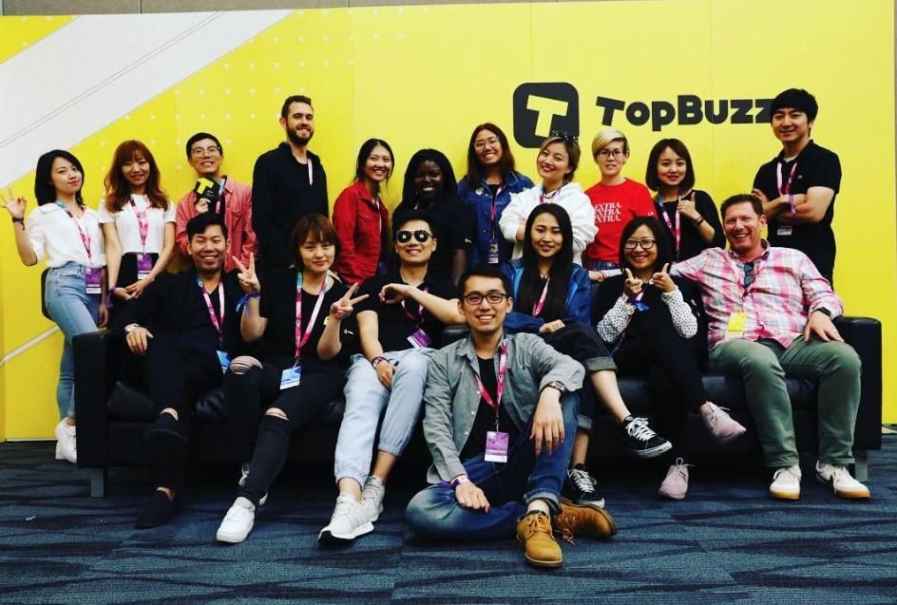 Good morning! Below are some of the top tech startup news for today, Monday, October 7, 2019.

ByteDance, the parent company of TikTok, is looking to sell its overseas news app TopBuzz. ByteDance is reportedly gearing up to sell its overseas content aggregation and news app TopBuzz, according to The Information, which first reported the news citing people familiar with the matter. The Chinese tech giant has apparently been in talks with potential buyers for the last three months. TikTok video app took the U.S. by storm after the popular teen-focused app leapfrog to number three in US app downloads. The news also comes as ByteDance reported revenue of between $7 billion to $8.4 billion in a better-than-expected result for the first half of its financial year.

Popularity of Facebook mobile apps declines sharply in the US and Europe. Facebook is losing its social dominance. A survey of 13,000 people from the US, UK, Germany, Denmark, Sweden, Norway, and Finland by research firm AudienceProject, Facebook is no longer a must-have app. AudienceProject, which helps brands, agencies, publishers and e-commerce companies identify, target and validate audiences, said US users now consider Instagram a more important app in 2019.  “Social media continues to dominate app usage across all markets; however, we are seeing a shift in the type of social media that is capturing user attention. Whilst still indispensable to many, Facebook’s importance has declined significantly across every market. Instead, we’re now seeing instant messaging and visual content sharing apps taking centre stage. This underlines the clever investments Facebook made in WhatsApp Messenger and Instagram,” said Rune Werliin, chief product officer at AudienceProject.

Rune, a startup founded by MIT dropouts, raises $2m to help mobile gamers find friends. Rune,  an app that uses artificial intelligence to help find friends for mobile gamers, has raised funding of $2 million to further develop its artificial intelligence tech to help mobile gamers find and connect with friends. The round was led by Makers Fund, with participation from ByFounders, Paul Buchheit, E14 Fund and Venture Souq. Rune was founded by doctoral students Sanjay Guruprasad and Bjarke Felbo, who both dropped out of the Massachusetts Institute of Technology. Since its debut in March 2019, users have spent more than 50,00 hours talking on voice chat and gaming with friends through Rune.

Apple just bought IKinema, a visual effects and 3D animation startup that morphs video footage into animated characters. With billions of dollars in war chest, Apple confirmed on Friday that it had bought IKinema, a U.K.-based 3D animation company. The financial term of the deal was not disclosed. CNBC first broke the news on Friday. Founded in 2006, IKinema now becomes one of Apple’s latest acquisitions. The U.K.-based startup develops augmented reality technology that can morph video footage of people into animated characters. Apple has multiple teams working on augmented reality technology, including public iPhone software called ARKit and specialized hardware like headsets.

Tide raises $54.3 million (£44.1 million) in a first-round of Series B funding. Tide, the fintech startup and a provider of digital business banking platform1,  has raised $54.3 million (£44.1 million) in a first-round of Series B funding to increase its share of the UK business banking market, as well as to support the Company’s planned international expansion. The round was led by specialist fintech investment companies, The SBI Group and Augmentum Fintech plc (“Augmentum”). Tide is not a bank, but a business banking platform and the leading digital challenger in business banking services. Tide is targeting a UK market share of at least 8% by 2023. In August 2019, Tide surpassed 100,000 members and increased its market share to 1.75%.

Spain’s Bnext raises $25m Series A in largest fintech fundraise round. Bnext, the mobile-first neobank of Spain, has raised a $25 million Series A investment, which according to the startup, is the largest funding round in Spain’s fintech sector to date. The fund, which was led by DN Capital, Redalpine and Speedinvest, will allow the company to strengthen its position in Spain and launch its services in Latin America. Founded in 2016, Bnext is the first supermarket for financial products, it reflects a new way of banking that challenges traditional banking from its foundations. With Bnext users can do almost everything they do with a bank, without having to use a bank.  Since inception in 2016, Bnext has grown its user base quickly and has now surpassed the mark of 300,000 active users, now processing more than 100 million euros in monthly transactions. 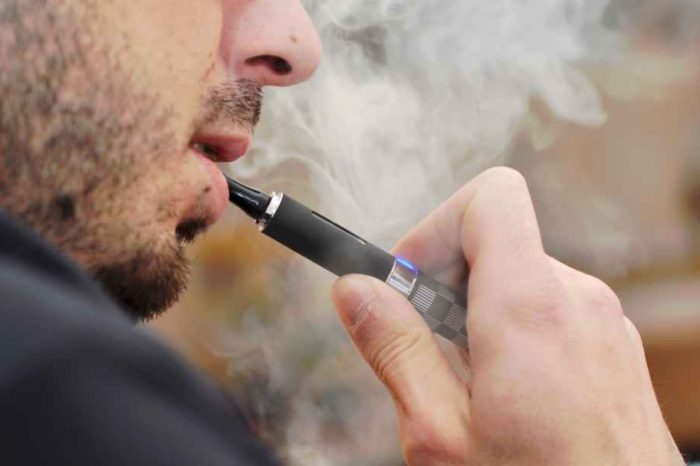 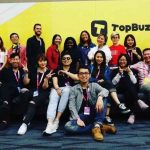