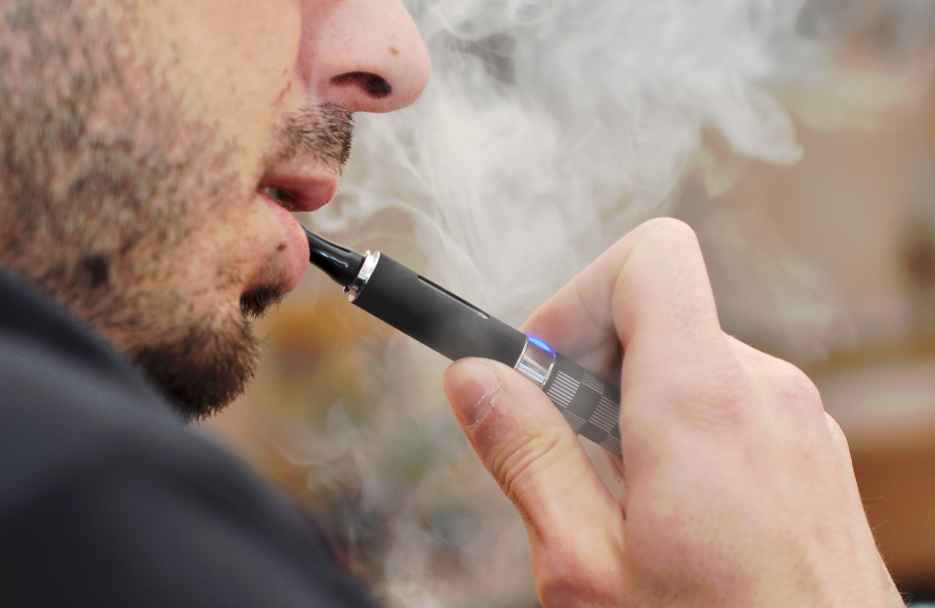 As of October 1, 2019, vaping-related illness cases rise to 1,080 from 805, according to a report from CDC. Now, a new study came out today further shows that vaping is bad for your health and may not be as safe as advertised. Researchers at New York University found that e-cigarette vapor causes lung cancer and potentially bladder cancer in mice, damaging their DNA. The findings lead researchers to conclude that vaping is likely “very harmful” to humans as well. The research was funded by the National Institutes of Health.

A related study conducted by the University of Southern California in February, found that e-cigarette users developed some of the same molecular changes in oral tissue that cause cancer in cigarette smokers. The study was  published in the International Journal of Molecular Sciences.

This new research was led by Moon-shong Tang, a molecular biologist at NYU School of Medicine. The study found that 23 of 40 mice (57.5 percent) exposed to E-cig smoke developed bladder hyperplasia, genetic changes that make cells more likely to multiply, and a step toward abnormal tissue growth seen in cancer.

“It’s foreseeable that if you smoke e-cigarettes, all kinds of disease comes out” over time, Moon-Shong Tang, the study’s lead researcher, said in an interview. “Long term, some cancer will come out, probably. E-cigarettes are bad news.”

At the end of the experiment, researchers found that 9 of the 40 mice mice (22.5 percent) exposed to E-cigarette smoke with nicotine for 54 weeks developed lung adenocarcinomas. None of the 20 mice from the study exposed to the same E-cigarette smoke without nicotine developed cancer. More than half of the e-cigarette vapor group also developed an enlarged bladder (a condition called hyperplasia), a risk factor for bladder cancer, compared to a single mouse who did the same across both control groups. The study was published online October 7 in Proceedings of National Academy of Sciences (PNAS).

Unlike humans, the study mice also did not inhale smoke like a human would, but, instead, were surrounded by it (whole-body exposure). “Tobacco smoke is among the most dangerous environmental agents to which humans are routinely exposed, but the potential of E-cig smoke as a threat to human health is not yet fully understood,” says Tang, a professor in the Departments of Environmental Medicine, Medicine, and Pathology. “Our study results in mice were not meant to be compared to human disease, but instead argue that E-cig smoke must be more thoroughly studied before it is deemed safe or marketed that way.” 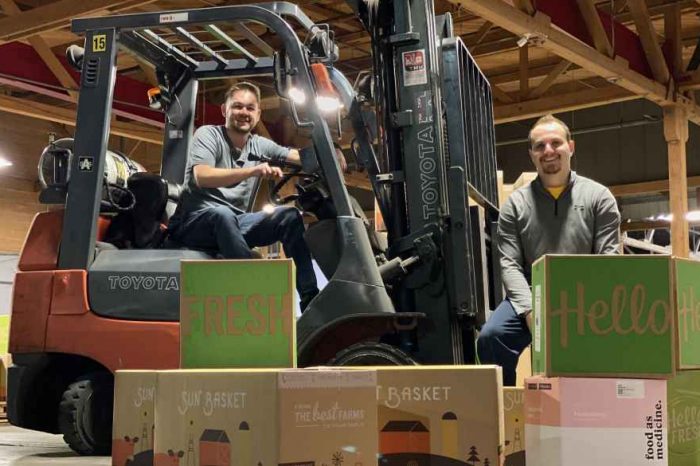 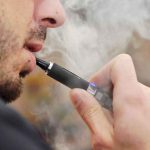