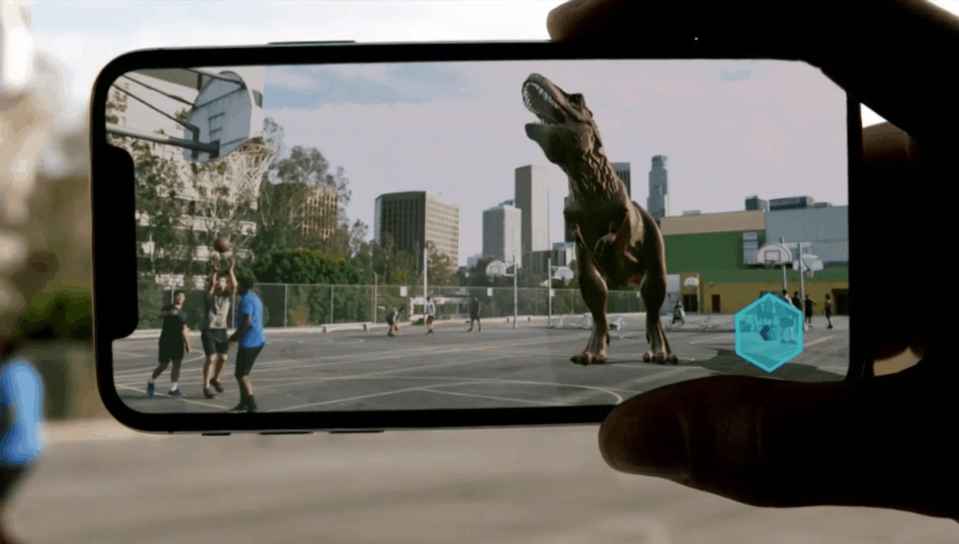 With billions of dollars in war chest, Apple confirmed on Friday that it had bought IKinema, a U.K.-based 3D animation company. The financial term of the deal was not disclosed. CNBC first broke the news on Friday.

Apple did not disclose the purchase price or why it bought the company, but the U.S. firm has already purchased several small companies with a focus on 3D graphics. Those firms include FaceShift, which was eventually integrated into Apple’s Animoji feature.

IKinema sells products that dramatically improve the quality of animation and reduce the cost of producing animation. It uses patented IP to dynamically calculate animation sequences. The resulting animations are more realistic and cheaper to produce and maintain.

IKinema was established in 2006 in the UK and has actively traded since 2009. The company owns patent protected intellectual property for fast, realistic and organic animation for games and movie production. The company is a spin-out from the Surrey Space Centre, Guildford, England, and operates from offices in the UK and Bulgaria. Prominent clients include: 20th Century Fox, Disney, Framestore, The Foundry, Microsoft, Zenimax, SquareEnix, Luxology, Lucasarts, Audiomotion and Vicon. The company is in partnership with Autodesk, Sony, Microsoft, Intel and Nvidia. 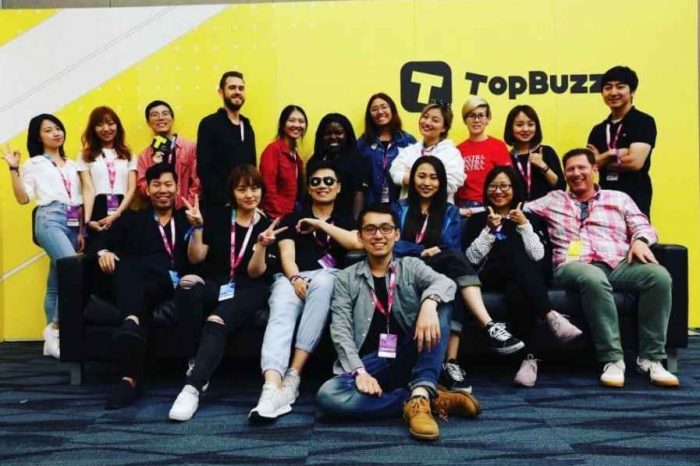 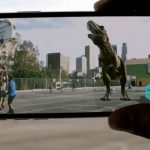