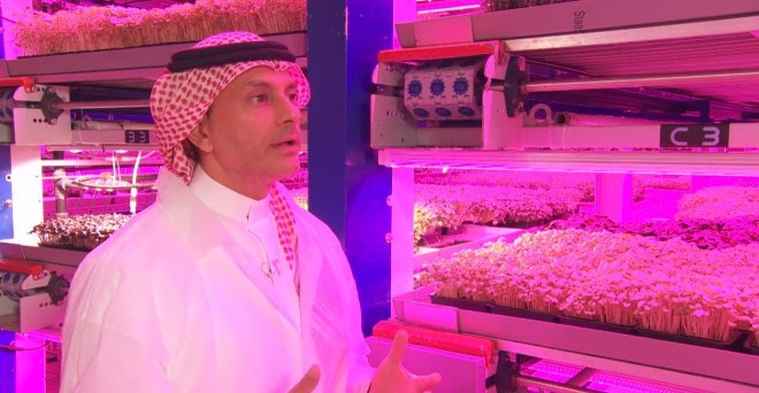 Good morning! Below are some of the top tech startup news for today, Friday, October 4, 2019

Dubai is tapping into indoor farming technology from startups to address its food supply problem. In its effort to reduce dependency on imported foods, Dubai is tapping into the ingenuity of local startups to address the food import problem. Currently, a massive 80% of the Dubai’s food supply is imported. But the government is keen to reduce dependency on imported foods. Badia Farms, one one of the local startups leading the change, is using hydroponics — a technique that doesn’t require soil — to grow fruit and vegetables inside.

Chinese video app TikTok bans paid political ads on its platform. As the election season approaches here in the US, Bytedance, the parent company of Chinese video app TikTok said on Thursday it would not allow paid political ads on its platform as they do not fit into the experience it aims to provide to millions of its users. TikTok has made inroads into the US months after the app has been popular in Asia. “We will not allow paid ads that promote or oppose a candidate, current leader, political party or group, or issue at the federal, state, or local level – including election-related ads, advocacy ads, or issue ads,” Blake Chandlee, vice president of TikTok’s Global Business Solutions said in a blog post.

Accenture is acquiring Nytec to deepen its expertise in IoT engineering and expand its Industry X.0 to innovate connected experiences for clients. Accenture, one of the world’s leading global professional services company, is acquiring Kirkland, WA-based Nytec to expand its Industry X.0’s ability to innovate connected, Internet-of-Things (IoT)-enabled experiences for clients from idea through to realization — an area in which both Accenture and Nytec have already demonstrated success. The financial terms of the deals were not disclosed. As part of the acquisition, Nytec will become part of Accenture Industry X.0, which offers capabilities that drive the digital reinvention of industry. This includes creating new types of products, services and experiences, and better ways to design, engineer, manufacture, operate and support them across their entire lifecycle.

Artificial intelligence startup AI Medical secures $42.9 million in Series B funding. AI Medical Service Inc., one of the world’s first real-time endoscopic artificial intelligence (AI) developers, today announced that it has raised approximately $42.9 million USD in Series B funding. The round, which was led by Globis Capital Partners, World Innovation Lab (WiL) and Sony Innovation Fund by IGV (Innovation Growth Ventures), will be used for the promotion of clinical trials, to further the development pipeline, acquisition of expert personnel, investment in equipment and overseas expansion. Following the last funding round in August 2018 of over $9 million USD from the Incubate Fund, this brings the company to approximately $57 million USD raised since its founding in 2017.

Uber launches new app to connect gig workers with employers. In an effort to turn the struggling ride sharing company to profitability, Uber Technologies announced Thursday its has launched a new app called Uber Works. The app is aimed at connecting businesses with job seekers and temporary workers. Uber Works is a new platform that connects workers with big and small businesses. Uber Works helps small and mid-size businesses new ways to fill their staffing needs. “Today, millions of Americans use staffing agencies to find work. Yet the status quo is not ideal, for workers or for businesses. Workers face rigid scheduling and opaque information about where they can pick up shifts and how much they can expect to earn. Businesses struggle to staff up to meet peak demand, and have to grapple with missed shifts and high turnover….,” Uber said in a blog post on its website. 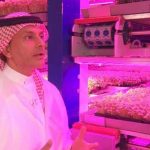