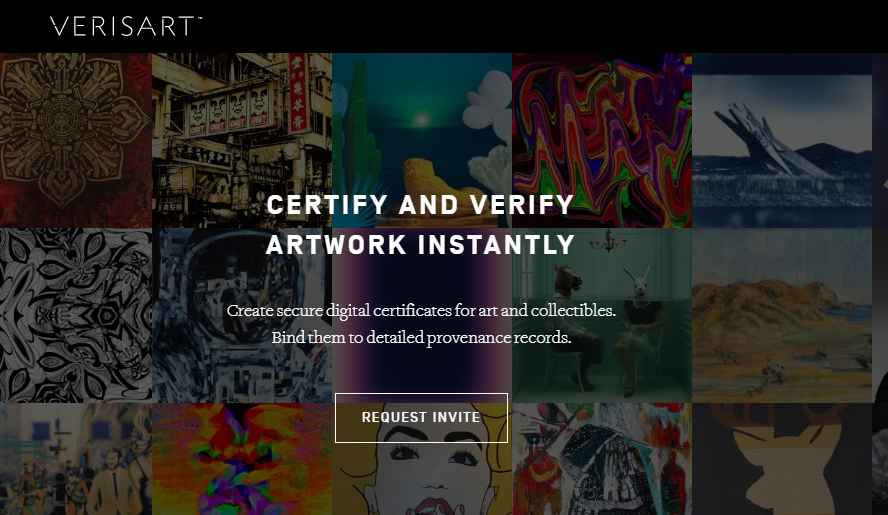 Two years ago, we named Verisart as one of the blockchain startups to watch in 2018. Since then, the startup has experienced exponential growth and earns trust from investors. Verisart became the the world’s first leading platform to certify and verify artworks and collectibles using the Bitcoin blockchain.

Today, Verisart announced it has raised $2.5 million in seed financing to expand its commercial platform for authentication and further contribute to the art world. The round was led by Galaxy Digital EOS VC Fund with further investment from existing investors Sinai Ventures and Rhodium.

The funding will also go towards extending the product and engineering team and launching a suite of premium services aimed at artists, galleries and collectors. In conjunction with the funding, Verisart  also announced the appointment of Paul Duncan, formerly the founding CTO of Borro, the online lending platform for luxury assets, to lead the engineering team. The company expects to make further senior management announcements later.

Since its launch in 2015, Verisart has provided contemporary artists including Shepard Fairey with a free and easy way to generate permanent certificates of authenticity and reduce the scope for fraudulent activity. Verisart combines museum certification standards, distributed ledger technology and image recognition to its provenance and registry services. Verisart is also a founding member of the Arts Innovators Alliance, an alliance of forward-thinking art businesses committed to advancing the art industry through innovation and technology.

In 2015, Verisart became the first company to apply blockchain technology to the physical art and collectibles market. In recent years, Verisart has since partnered with several art industry stakeholders, including eBay, Art Systems and the Design and Artists Copyright Society (DACS) as well as working with some of the world’s best known artists including Ai Wei Wei and Shepard Fairey to certify their works of art.

In 2018, Verisart won the ‘Hottest Blockchain DApp’ award at The Europas, the European tech startup awards. In 2019, Verisart became the first blockchain certification provider on Shopify. The Verisart Shopify app is now available to over 600,000 stores as an easy way to offer digital certification for limited editions, artworks and collectibles.

Commenting on the funding, co-founder and CEO Robert Norton said, “With this new round of funding, we’re able to scale our business and ramp up our partnership integrations. The art world is quickly realizing that blockchain provides a new standard in provenance and record keeping and we’re looking forward to extending these services to the industry.” 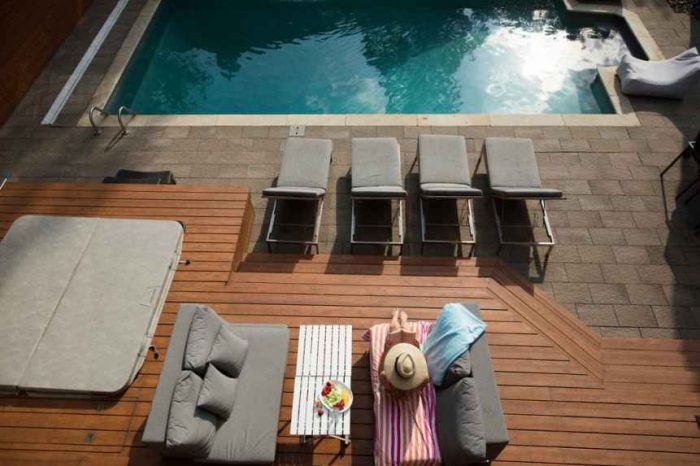 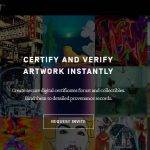