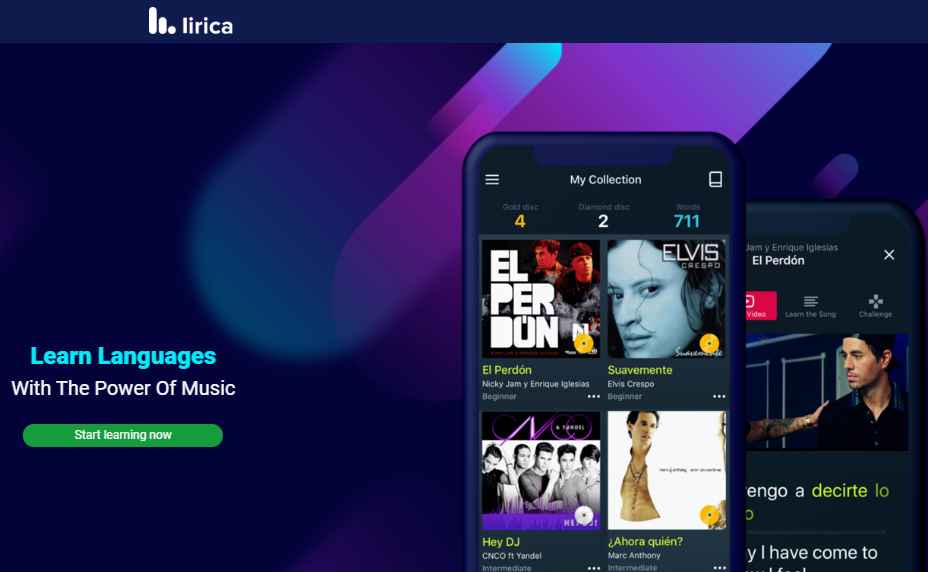 Good morning! Below are some of the top tech startup news for today, Tuesday, October 1, 2019.

Language and music app Lirica raises $1 million from investors. Lirica, an app which helps people learn foreign languages through music, has secured $1 million in funding to expand. The money came from a group of investors including Sony Music. Founded in 2017 by a group of London-based developers, Lirica uses songs “to make language learning fun and engaging” and is “at the intersection between education and music”. It introduces users to Spanish-language songs, related images and English-language translations.

CrowdStrike says an aviation industry hacker had significant high-level access to secrets. A newly released intelligence report from cybersecurity company CrowdStrike says an unnamed aviation industry company sustained a significant cyber intrusion through 2018 and 2019, featuring a hacker with “valid credentials” and a “high level of administrative access.” The company didn’t name a suspected attacker. Last week, an AFP report outlined a series of attacks against aviation giant Airbus, which experts said was characteristic of a heightened series of industry attacks emanating from China.

PayPal ‘s 70% investment in GoPay received a green light from People’s Bank of China. PayPal finally gets a green light after The People’s Bank of China approved its 70% equity interest in Guofubao Information Technology Co. (GoPay), Ltd., a holder of a payment business license in the country. The transaction, whose amount was not disclosed, is expected to close in the fourth quarter of 2019 and is subject to customary closing conditions. Led by Dan Schulman, President and CEO, PayPal Holdings, Inc. provides a digital payments platform that currently gives 254 million active account holders to connect and transact, online, on a mobile device, in an app, or in person.

Location-as-a-Service startup Polte raises $12.5 million in Series A-2 funding round. Polte Corporation, a provider of accurate Cloud Location over Cellular (C-LoC) technology, has raised $12.5 million in strategic funding to focus on deployments of commercial and industrial applications of Polte’s patented alternative to GPS. Led by experienced private investors, the Location-as-a-Service startup will also used the funding to accelerate go-to-market activities to offer disruptive location service for commercial and industrial applications.

Sleep Data secures $6M in funding to accelerate expansion. Sleep Data, a tech startup that provides of PAP (positive airway pressure) services, has raised $6m in growth funding  to accelerate the expansion of its BetterNight platform. The platform, which currenty serves more than 22,000 patients annually, was launched in 2018 as a virtual care platform including telehealth and remote patient monitoring for those with sleep apnea as well as a digital therapeutic solution based on cognitive behavioral therapy for those who suffer from insomnia.

Things got messy after dog-walking startup Wag raised $300 million to fuel growth. After receiving SoftBank’s $300 million funding and backings of Hollywood celebrities, dog-walking startup Wag is still unable to make inroads and failed to reach profitability.
More than a year and a half after receiving the massive funding from SoftBank, the startup has gone through multiple rounds of layoffs, endured management changes, and shuttered its customer service hub in the Hollywood Hills, according to interviews with 17 former employees who’ve recently left Wag, some as part of layoffs, according to a report by CNN Business. This is a reminder that startup journey is not a smooth path. 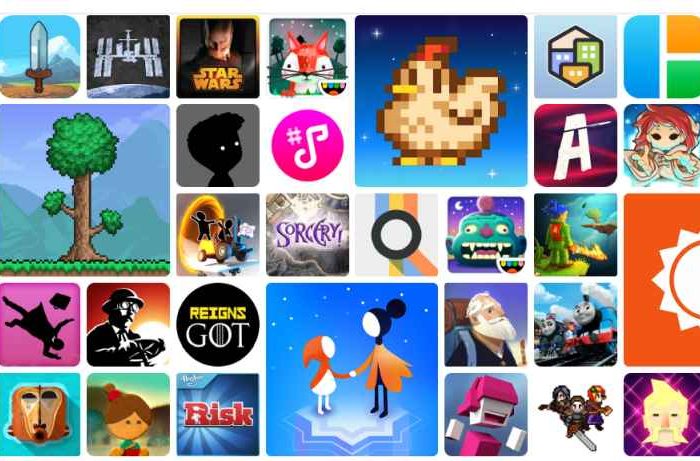 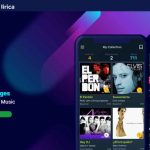