Google is officially getting into gaming subscription business. The search giant announced the launch of its mobile game subscription service for avid gamers. Called Google Play Pass, users can subscribe for just $4.99 per month to access more than 350 exclusive ad-free and in-app purchase-free games.

Users will be able to trial the service free of charge for 10 days and then be charged $1.99 per month for the first year. The move follows Apple’s recent launch of Apple Arcade, a game subscription service charging $4.99 a month.

Google Play Pass includes hundreds of games and apps, with new additions every month. The company plans to add more games at some point in the future. Google Play Pass is compatible with mobile, laptop, and tablet devices with Play Store version 16.6.25 and above, and Android version 4.4 and above. 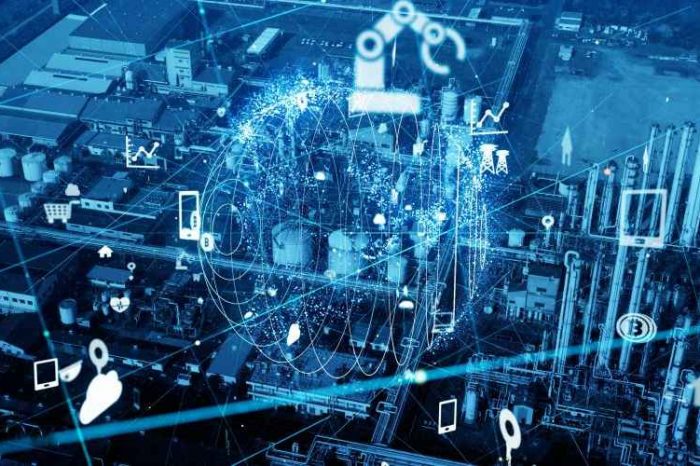 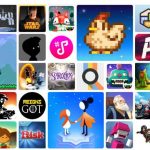