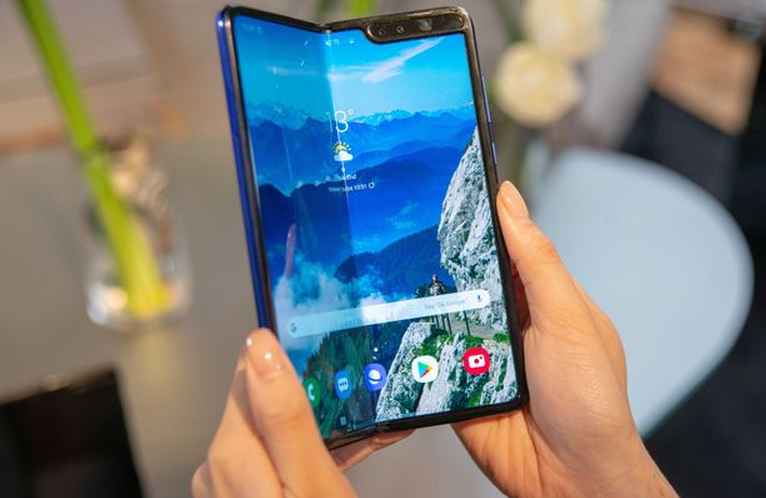 Good morning! Below are some of the top tech startup news for today, Monday, September 30, 2019.

Samsung’s $2,000 folding phone finally launches after months of delays. The Galaxy Fold, a $2,000 Samsung’s smartphone is finally out in most major markets now following its U.S. launch on Sept. 27.  Unfortunately, early adopters of the phone reported that the phone broke within a day after what seemed to be normal use. Samsung’s message to users is to treat their ultra high-end phone delicately — that includes a warning against pressing the screen with a pen or fingernail, or applying excessive pressure.

Google plans to open a cloud hub in Poland to continue the expansion its global cloud footprint. Search giant Google announced it’s planning to open a new cloud hub in in Krakow, Poland to help customers in central and eastern Europe benefit from its cloud services. Google Cloud CEO Thomas Kurian, said the expansion is partt of “big area of focus” for the business. Google sales in Europe are growing faster than in any other region of the world.

British employees are deliberately sabotaging workplace robots over fears the machines will take their jobs, study finds. UK blue-collar workers are sabotaging and assaulting workplace robots in an attempt to stop them from taking their jobs, according to a study by De Montfort University in Leicester. The study, which looked into the use of robotics in healthcare, concluded that UK workers are particularly apposed to the introduction of the intelligent machines into the work place, according to the Telegraph, which first reported the news.

Hot cloud storage startup Wasabi secures investment from NTT DOCOMO Ventures to take on Amazon S3. Wasabi, the hot cloud storage company, announced that NTT DOCOMO Ventures has invested undisclosed amount in the company as part of its growing portfolio of Cloud technologies which will play a crucial role in the future growth of AI, IoT, Big Data, and digital government services. The investment comes on the heels of today’s joint announcement from Wasabi and NTT Communications in which the companies announced the availability of Wasabi hot cloud storage as part of its Enterprise Cloud service offering beginning in October, and available in the US, EMEA and APAC regions. The investment was made through NTT DOCOMO Ventures, Inc., a wholly owned subsidiary of NTT DOCOMO.

German AI prediction engine startup Cruisewatch secures $1 million in funding. Cruisewatch, a German cruise prediction engine startup, has raised $1M in funding to enhance its AI-based prediction engine. The new capital infusion came from a local venture capital company and a bank. Co-Founded in 2016 by Titus Leander Keuler (CTO) and Markus Stumpe (CEO), Cruisewatch is a digital cruise consultant that leverages the use of artificial intelligence, mathematical forecasting, and big data analysis to power its predictions. The company’s team of IT specialists and tourism experts developed a cruise price forecasting platform where everything is automated, based on data and self-learning. To date, Cruisewatch has aggregated more than 100 million relevant data points to inform consumers of the best time to book a cruise and save up to 80% on the initial price.

Kenzie Academy secures $7.8M in Series A funding for expansion. Kenzie Academy, an edtech startup that provides college alternative job-focused technology training to middle America, has raised $7.8m in Series A funding to expand operations and business reach. The round was led by ReThink Education, with participation from Revolution’s Rise of the Rest Seed Fund, Strada, LearnStart, Peak State Ventures, Flat World Partners, and Kelly Services, through the Kelly Innovation Fund. Founded in September 2017 by Chok Ooi, CEO, the Indianapolis-based Kenzie Academy provides technology training to people looking to accelerate their career.

DNA testing startup PathogenDx scores $7.5 Million in Series B funding. PathogenDx, a DNA-based pathogen testing tech startup for the cannabis, hemp, agriculture and food safety industries, today announced $7.5 million in Series B funding to continue expanding its breakthrough technology into food and agriculture testing, while continuing to build on its leadership position with current portfolio of domestic and international clients in the cannabis industry. The round was led by Cresco Capital Partners with participation from Altitude Investment Management, Arcadian Investment Partners, Panther Opportunity Fund LLC, Salveo Capital, Flatiron Venture Partners and other investors. 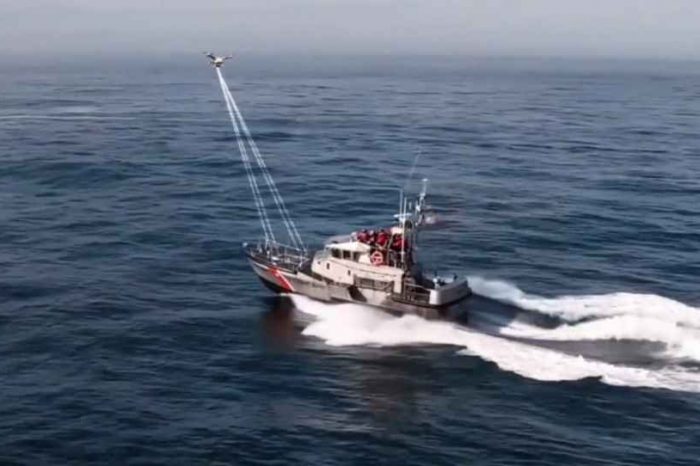 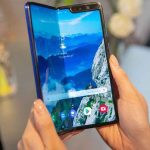