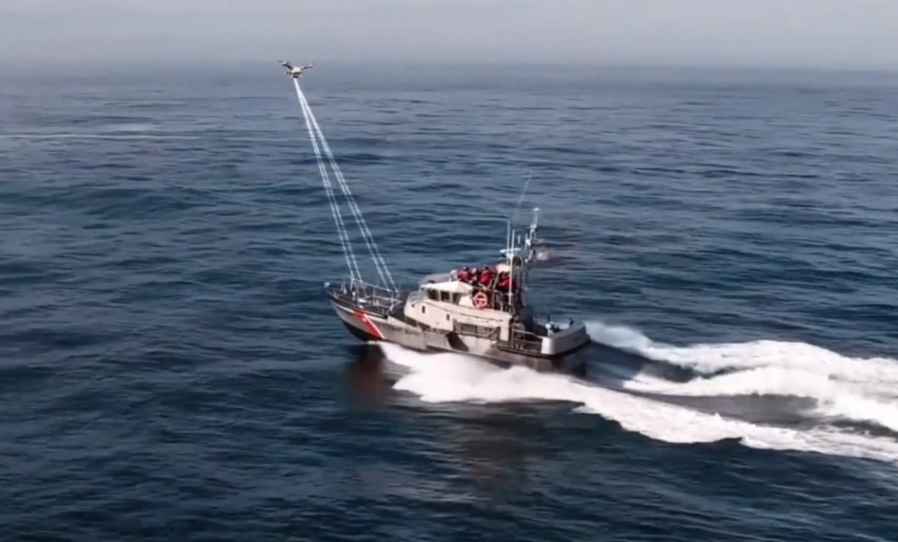 Planck Aerosystems, the first autonomous drone company to focus on operating from moving vehicles including launching drones from boats, has been awarded a $2 million contract from the Department of Defense (DoD) to develop a tethered drone system with the ability to launch from tactical vehicles.

The mobile tethered UAS leverages Planck Aero’s autonomy and vision-guided navigation technology, which is ideally suited for flying from moving platforms, GPS-denied operation, and target detection & tracking. Planck’s Autonomous Control Engine (ACE™) technology unlocks the capability for rapid launch and recovery of UAS while on the move. This technology was built, tested, and refined by Planck’s team of robotics and aviation experts over many years. Existing unmanned aircraft systems use global positioning and not capable of autonomous operation from moving vehicles.

“From the beginning, Planck has been focused on developing and deploying the technologies necessary to provide mobile users with actionable, real-time situational awareness,” said Josh Wells, Planck Aero’s CEO. “This effort will enable us to deploy technology into the hands of those who need it the most – and quickly. We’re excited about moving forward with this effort, and to be able to work with the customer to the benefit of those on the tip of the spear.”

This contract with CTTSO is in addition to Planck Aero’s existing UAS autonomy and computer vision programs with the Department of Defense and Department of Homeland Security, as well as work with international partners in applications such as oil spill response, tracking endangered whale species, and offshore asset inspection.

The CTTSO identifies and develops capabilities to combat terrorism and irregular adversaries and to deliver these capabilities to DoD components and interagency partners through rapid research and development, advanced studies and technical innovation, and provision of support to U.S. military operations.

Planck Aero’s autonomy solutions have been integrated into several different unmanned aircraft platforms, providing push-button takeoff and precision landing from confined spaces, as well as from moving vehicles and vessels on land or at sea. To date, Planck has partnered with companies like Exxon, General Dynamics and Nvidia. Just last month, Planck was awarded a $2 million contract from the Department of Defense to develop a tethered drone system with the ability to launch from tactical vehicles.

The startup has experienced tremendous year-over-year revenue growth (100% each year) and is seeking an investment partner to expand commercial relationships and increase its footprint in the security industry. 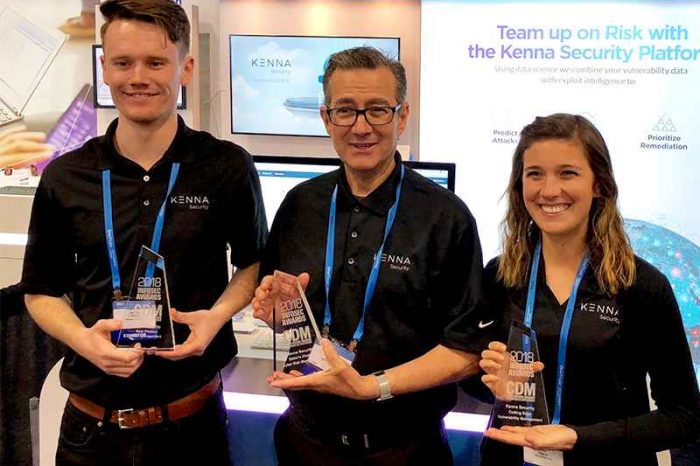 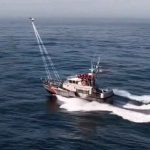