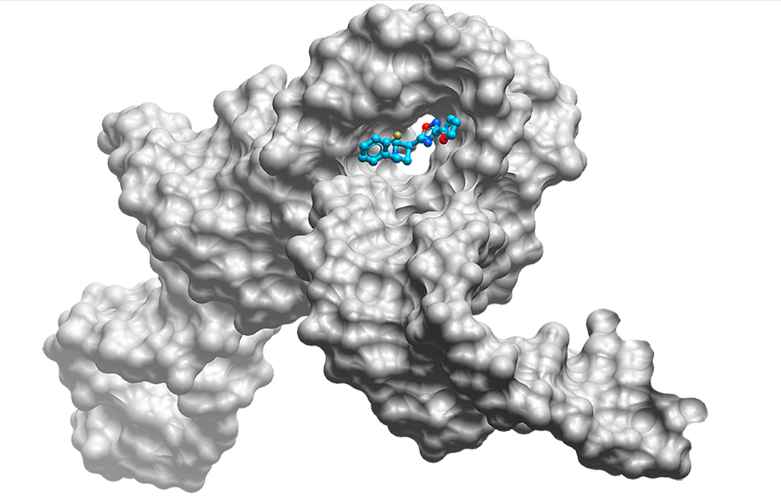 Ribometrix, an early stage biotechnology startup that is discovering and developing small molecule drugs to treat human diseases, has rasied $7.8 million in additional funding to advance its RNA-targeting drug discovery platform. The new capital infusion came  from existing investors, the Dementia Discovery Fund and Illumina Ventures. In conjunction with the funding, Ribometrix also announced the appointment of Mike Clayman, M.D., as chairman of the board of directors.

In November 2018, the Company announced a $30 million Series A funding round which was led by M Ventures, the strategic corporate venture capital arm of Merck KGaA, Darmstadt, Germany. The round was supported by Amgen Ventures, Pappas Capital and Illumina Ventures as well as Ribometrix’s founding investor syndicate

The new funding will support the continued development of the Ribometrix discovery platform, which uses sophisticated structural analysis and proprietary assays to identify ligands that bind to highly structured pockets in therapeutically compelling RNAs to modulate protein expression. Ribometrix’s approach is designed to enable the discovery of selective, orally bioavailable, RNA-binding small molecules with broad tissue distribution and bioavailability.

“This additional investment from two of our earliest supporters demonstrates confidence in our team and scientific approach,” said Michael Solomon, Ph.D., chief executive officer. “We appreciate their backing as we advance toward our goal of expanding the universe of druggable targets by identifying and optimizing functionally active RNA modulators.”

Dr. Solomon added: “We are also proud to welcome Mike to our board. We will benefit from his insights and deep knowledge of the industry, including his experience at Flexion leading a therapeutic strategy from discovery through FDA approval and commercialization.”

Dr. Clayman co-founded Flexion Therapeutics in 2007 and has since served as its president and CEO, guiding the discovery and development of ZILRETTA® for osteoarthritis-related knee pain. He also serves as chairman of the board of AnokionSA, a Swiss biotechnology company focused on treating autoimmune disease.

Before founding Flexion, Dr. Clayman had a distinguished career at Eli Lilly and Company, leading numerous divisions engaged in a broad range of activities, from discovery research to clinical investigation to global regulatory affairs. Among his roles, he served as general manager of Chorus, Lilly’s early-phase development accelerator, and as vice president of Lilly Research Laboratories. Prior to Lilly, Dr. Clayman was an assistant professor in the School of Medicine at the University of Pennsylvania, where his research centered on the immunopathogenesis of renal disease. Dr. Clayman is the recipient of the Physician Scientist Award from the National Institutes of Health. He holds a B.A. from Yale University and an M.D. from the University of California, San Diego School of Medicine.

“Ribometrix has the potential to change the landscape of ‘druggable’ targets with its 3D structural analysis tools,” Dr. Clayman said. “I’m delighted to be working with this top-notch team as they pioneer new approaches to modulating RNA with small molecules. The techniques they’ve developed have real potential to bring new classes of therapies to patients in need.” 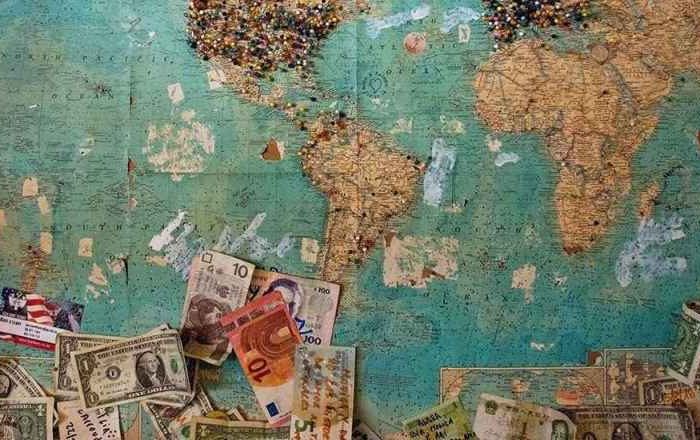 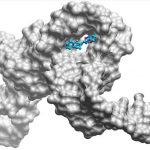