Think about this for a moment. We live in the 21st century and there are an estimated 40.3 million people in modern slavery, despite a blanket global ban on such practices. At this rate, to bring this figure close to zero by 2030 – to meet the UN Sustainable Development Goals Target 8.7 – we would need to reduce the number of people affected by around 10,000 individuals per day. Human trafficking is a pandemic of the 21st century. Human trafficking is a crime that we must eradicate. Once the act of human trafficking is complete, it normally leads to further crimes like enslavement, sexual violence and physical violence, among other forms of abuse.

One organization is on a mission to combat this evil using finance as a lever. Finance is a lever that can move the entire global economy. The financial sector has unparalleled influence over global business and can invest in and foster business practices that help end modern slavery and human trafficking.  The Liechtenstein Initiative for a Financial Sector Commission on Modern Slavery and Human Trafficking was formally launched in September 2018. It responds to calls from the G7, the G20, the United Nations General Assembly and the United Nations Security Council for governments to partner with the private sector to address modern slavery and human trafficking,

Today, the Financial Sector Commission on Modern Slavery and Human Trafficking has released its final report, Unlocking Potential: A Blueprint for Mobilizing Finance Against Slavery and Trafficking, during the United Nations General Assembly in New York.

With the release of the report, the Liechtenstein Initiative launches Finance Against Slavery and Trafficking, a project based at the United Nations University Centre for Policy Research, to further accelerate action by the sector. This includes support for implementation of the Blueprint and a collaboration with leading banks and survivor service providers to provide financial services to survivors of modern slavery and human trafficking.

The report is the culmination of a year of work by the Financial Sector Commission, which included four global consultations across three continents and over 100 informal consultations with stakeholders. The Commission is a public-private partnership between the Governments of Liechtenstein, Australia and the Netherlands, a consortium of Liechtenstein foundations and private sector institutions, and the United Nations University Centre for Policy Research – acting as its Secretariat. The Commission consists of 25 Commissioners, including survivors of human trafficking and child slavery; leaders from hedge funds, commercial and retail banks; institutional investors; development financing organizations; and global regulators.

The Liechtenstein Initiative for Finance Against Slavery and Trafficking will continue the work of the Commission. One aspect of its work will involve cooperation with leading banks (Bank of America, Bank of the West, Barclays, BB&T, BMO Financial Group, Citi, Erste Bank, HSBC, LCNB National Bank, Scotiabank, U.S. Bank and Wells Fargo) and survivor service organizations for its Survivor Inclusion Initiative. Survivors often find that traffickers have hijacked their financial identity or banking products for money laundering or other criminal purposes, spoiling their creditworthiness and increasing their risk of re-victimization. This initiative aims to provide a common approach for the safe extension of basic financial services to survivors, which will be scaled up and across multiple countries.

H.E. Mr Adrian Hasler, Prime Minister and Minister of Finance for the Principality of Liechtenstein and Convenor of the Commission, said: “As an international financial centre, Liechtenstein recognizes the positive role that the financial sector can play in addressing modern slavery and human trafficking. As this landmark report makes clear, the potential that can be unlocked here cannot be underestimated. We are delighted that this work will continue under the Liechtenstein Initiative for Finance Against Slavery and Trafficking, with the ongoing involvement of the Liechtenstein financial sector.”

Senator the Hon. Marise Payne, Minister for Foreign Affairs and Minister for Women of Australia and Co-convenor of the Commission, noted: “In 2015, Australia, Liechtenstein and the Netherlands, along with all other United Nations Member States, agreed to take immediate and effective measures to end modern slavery, forced labour and human trafficking by 2030 under the UN Sustainable Development Goals. Australia has taken a comprehensive approach to combating human trafficking and modern slavery, which includes our support of this Commission. Unlocking Potential contains a number of important goals and provides tools that the international community can use to work together to end modern slavery and human trafficking.”

H.E. Mr. Stef Blok, Foreign Minister of the Kingdom of the Netherlands and Co-convenor of the Commission, added: “The financial sector possesses huge potential to help end modern slavery and human trafficking and to maintain the integrity of the international financial system. Slavery and human trafficking are big business, reckoned to generate 150 billion US dollar every year over the broken backs, hearts and dreams of people young and old. Whether operating through bank branches, microloans or digital finance, the financial sector has unique global reach, allowing it to impact people’s lives. It can create moral capital markets, and can therefore be a powerful force for good, first and foremost by supporting the victims of these criminal business practices. The Kingdom of the Netherlands will continue to work closely and united with the financial sector to maximize the impact the sector can have.”

“Microcredit has offered a big breakthrough in reaching the most vulnerable segments of the global population,” noted Professor Muhammad Yunus, Nobel Laureate and Co-convenor of the Commission. “But large numbers of people around the world remain unbanked. In order to address the root causes of modern slavery and human trafficking, we must act now. One effective way to do this is to create social businesses, that is, businesses dedicated to solving problems without seeking monetary returns personally, focusing on reducing, and ultimately eliminating the human trafficking and modern slavery.”

“It has been my honour to serve as Chair of the Financial Sector Commission on Modern Slavery and Human Trafficking,” said Fiona Reynolds, CEO of the UN-backed Principles for Responsible Investment. “Our report makes clear that business as usual will not end modern slavery and human trafficking. Over the course of the last year, we have benefited from a huge amount of expertise across the world and seen an upsurge of support from across the sector. Going forward, this goodwill needs to be further harnessed to ensure that real progress can be made.”

The Head of the Secretariat and Commissioner Dr. James Cockayne responded: “Modern slavery and human trafficking represents a tragic market failure. What is clear is that modern slavery leaves us all worse off because it treats people as disposable objects rather than full economic and social agents. Because of that, we collectively lose out on a huge amount of potential that is currently locked up.” 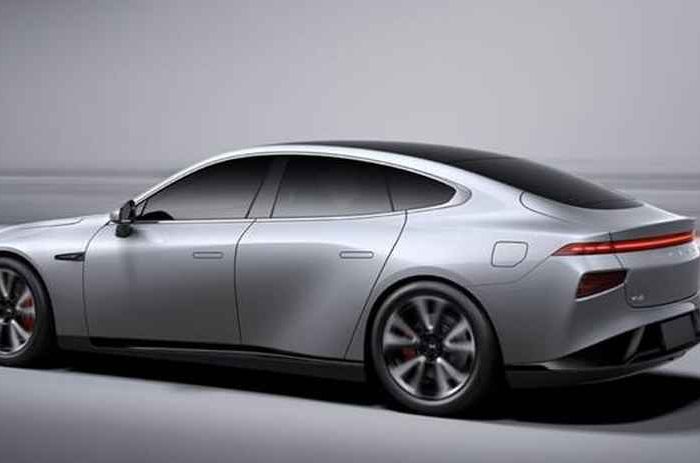 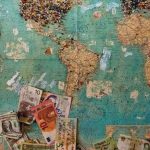