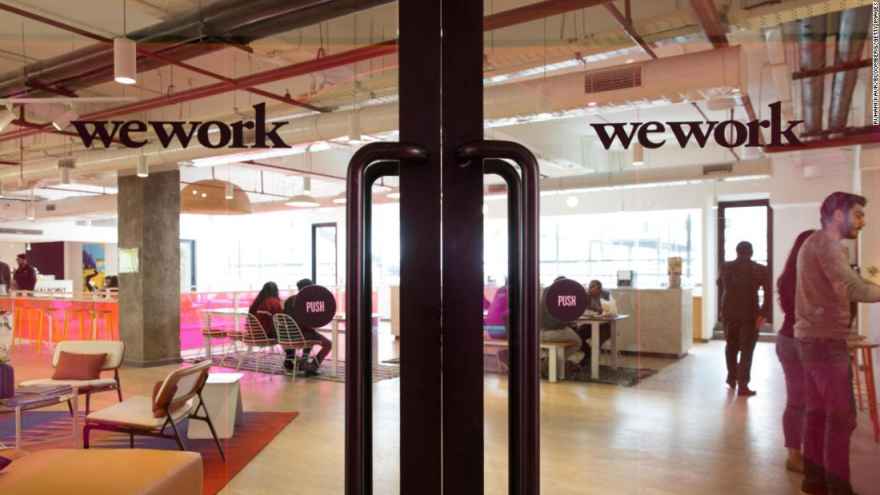 Below are some of the top tech startup news for today, Thursday, September 26, 2019.

WeWork’s downfall shows how ridiculously overvalued so many startups are. After several attempts of failed initial public offering, the board of WeWork has forced the co-founder and CEO Adam Neumann out of his post. WeWork’s value fell by tens of billions of dollars amid investor concerns about its corporate governance under Neumann, and its ability to generate a profit. The falling estimates came as a shock to WeWork’s largest investor, SoftBank, which has invested more than $10 billion to WeWork, the last investment at a $47 billion valuation, according to three people familiar with the matter.

StrongSalt, a startup started by founding engineer of FireEye, raises $3 million seed funding to launch new encryption platform-as-a-service. StrongSalt  a SaaS startup started the former founding engineer of publicly traded cybersecurity company, FireEye, has closed $3 million in seed round of financing from Valley Capital Partners. With three encryption-related patents secured from the United States Patent and Trademark Office, StrongSalt will be deploying the new capital injection to further develop its encryption platform-as-a-service for developers and enterprises. StrongSalt is planning to release its encryption API platform via Amazon Marketplace in Q4 during the AWS re:Invent 2019 conference in Las Vegas, Nevada.

Booksy raises $28.5M in Series B2 funding to accelerate growth. Booksy, a mobile marketplace for appointment-driven beauty services, raised $28.5m in Series B2 financing to use the funds to scale the business, increase engineering, sales and marketing teams and expand into new markets across the U.S. This round was led by existing investors Piton Capital, Enern, and others and new investors Industry Ventures and XG Ventures, with participation from Zach Coelius (founder of Triggit), and others. Founded in 2013 by Stefan Batory, CEO, Booksy provides beauty professionals with a mobile-first SaaS solution that combines a calendar, POS, client database and lightweight marketing automation tools to allow providers to attract, connect with, and retain clients.

Arceo.ai secures $37 million of funding led by Lightspeed Venture Partners and Founders Fund. Arceo.ai, the provider of the leading end-to-end cyber risk analytics and insurance platform, today announced it has secured $37 million in overall funding to provide insurance carriers and brokers an efficient and effective data-driven approach to write cyber insurance. The funding was led by Lightspeed Venture Partners and Founders Fund with participation from CRV and UL Ventures. Founded in 2016, the company enables insurance providers to scale their cyber line of business using curated security data for accuracy, AI for advanced risk assessment, and workflow automation for efficiency.

Fitness startup Peloton lost 7 percent of its in market debut. Peloton, a New York City-based start that that raised about $1.16 billion at a valuation of $8.1 billion, lost 7% of its market value in just one day. Its shares opened at $27.00, down from its initial public offering price of $29.00. Founded in 2012 by Dion Weisler, Graham Stanton, John Foley, Tom Cortese, and Yony Feng, Peloton is revolutionizing the fitness industry by merging high-design with modern technology to provide access to live and on-demand fitness group classes led by elite NYC instructors. 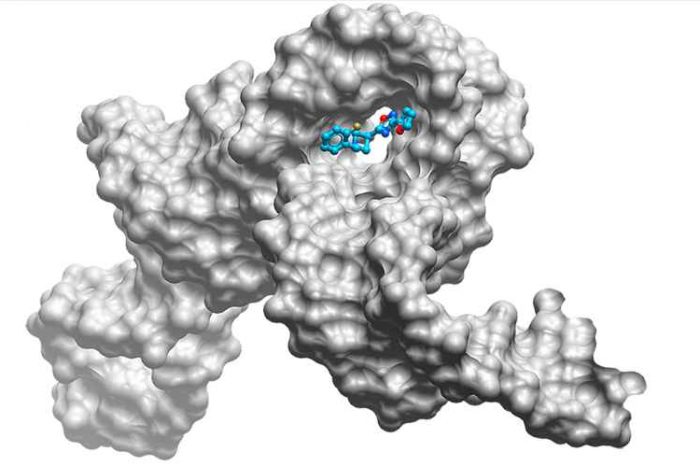 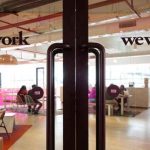