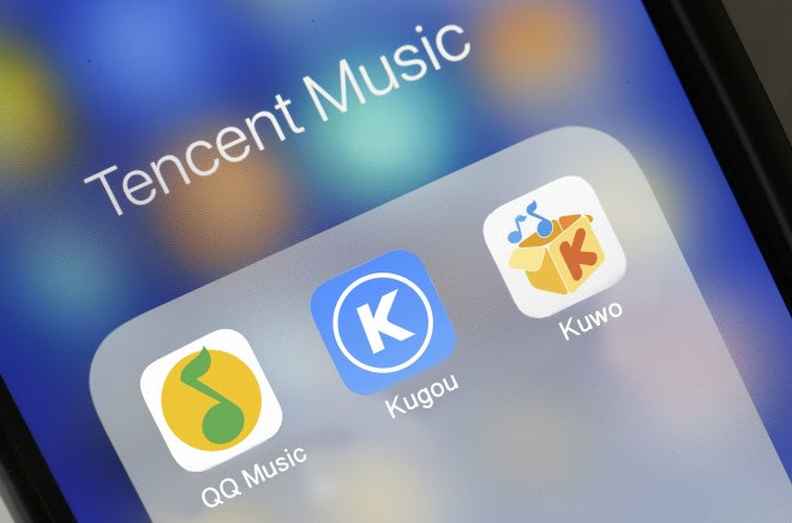 Good morning! Below are some of the top tech startup news for today, Thursday, September 19, 2019.

Tencent Music is not in a hurry to launch its popular karaoke app ‘WeSing’ in more countries. WeSing is a popular app already being used in China, the Philippines, Indonesia, Thailand and Malaysia. The app lets people upload their performances online and interact with others on the platform. With the success of the app, users in Western countries are hoping the app will be launched in the US or Europe anytime soon. However, Tencent said its not in a rush to launch the app in more countries anytime soon. According to the company, is used to create 10 million recordings per day. Ten Cent wants to see the app perform in those Southeast Asian markets before rolling it out in more countries.

Concerns about Facebook’s libra rise as regulators worry about the potential disruption. Policymakers around the world are worried about libra, the digital currency Facebook introduced a couple of months ago. A number of regulators and lawmakers worry libra would compete with government currencies. With more than 2.4 billion monthly active users as of July 2019, they are worried Facebook could use its influence and the new cryptocurrency to heavily disrupt the global financial system. Already, Facebook is partnering with Switzerland-based consortium known as the Libra Association include giants like Uber, Visa and Vodafone. With this partnerships, European Central Bank board member Benoit Coeure warned libra, and other virtual currencies like it “could challenge the supremacy of the U.S. dollar.”

Automattic, the parent company of the popular WordPress software, raises $300M Series D investment from Salesforce Ventures. Automattic Inc., the parent company of the popular web publishing and ecommerce platforms WordPress.com, WooCommerce, Jetpack, and enterprise WordPress VIP, has raised $300M in a Series D investment round to fuel the company’s growth. The fresh capital infusion will enable the company to scale its businesses and continue its investment in the growing WordPress ecosystem. The investment came from Salesforce Ventures, who joins Insight, Tiger Global, and True Ventures as an investor. Since inception in 2005, Automattic has raised a total of $617.3M in funding over 10 rounds.

Huawei launches its new 5G flagship phone Mate 3.0 without Google-licensed apps like Maps, Gmail or YouTube. Huawei, the Chinese tech giant facing trade battle with the United States, today unveils its new 5G flagship smartphone lineup but without pre-installed Google-licensed apps. The new Huawei’s Mate 30 phone series will run on an open-source version of Google’s Android operating system, which doesn’t include the Play app store. The Mate 30 series, which was unveiled at a launch event in Munich. Huawei remains in cross hairs of U.S.-China trade dispute. The decision not to include key Google apps is a byproduct of that dispute that could complicate the the company’s efforts to fuel the demand for its consumer products outside China. So far, Huawei has been unable to license the latest version of Android due to restrictions imposed by the U.S. on the Chinese firm.

Checkr raises $160 million; now valued at $2.2 billion. Checkr, a background check tech startup using artificial intelligence and machine learning to improve hiring, has raised $160 million in new funding to expand the functionality of its platform, and develop new international capabilities to align with the expansion plans of customers operating globally. The round, which brought the valuation of the company to $2.2 billion, was led by funds and accounts advised by T. Rowe Price Associates, Inc., joined by Bond, Coatue, and long-time investors Accel, Y Combinator, and IVP. Founded in 2014 by CEO Daniel Yanisse, the  San Francisco, CA- and Denver, CO-based Checkr provides a platform that allows thousands of customers to hire people using advanced background check technology to understand the dynamics of the workforce, and bring transparency and fairness to their hiring efforts.

Helsinki-based Apps and User Feedback Management Service AppFollow.io Secures $1.1M in Funding Led by Vendep Capital & RTP Global. AppFollow, a Helsinki-based startup that helps businesses manage mobile apps and user feedback from all major app stores, has secured an investment of $1.1M The round was led by the company’s current investors — Vendep Capital and RTP Global, who have previously invested in AlphaSence, Delivery Hero, Inside Secure, Leadfeeder, Xolo and Yandex. The deal followed last year’s round of $930k from Vendep Capital and continuous company growth in 2018 &  2019. This year, AppFollow doubled its ARR crossing €1M mark with over 1,200 paying customers.

Cybersecurity startup Red Sift secures $8.8M Series A and expands to the US. Red Sift, a cybersecurity startup founded by an ex-Shazam architect and based in London, has just closed a $8.8M Series A round, bringing their total funding to $14.4million in just three years. The latest round will be used to expand into the US market and continue to build out and expand on their product offerings – including OnDMARC and OnINBOX. Founded in 2015 by Rahul Powar and Randal Pinto, Red Sift is a data-driven cybersecurity business that uses machine learning to analyse and synthesize data from core business processes, such as email, to help its global customer base better manage its online security. 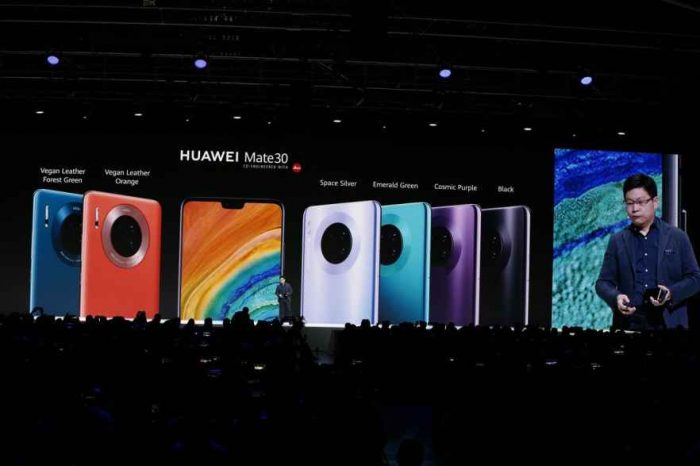 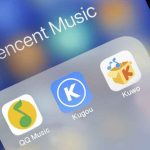