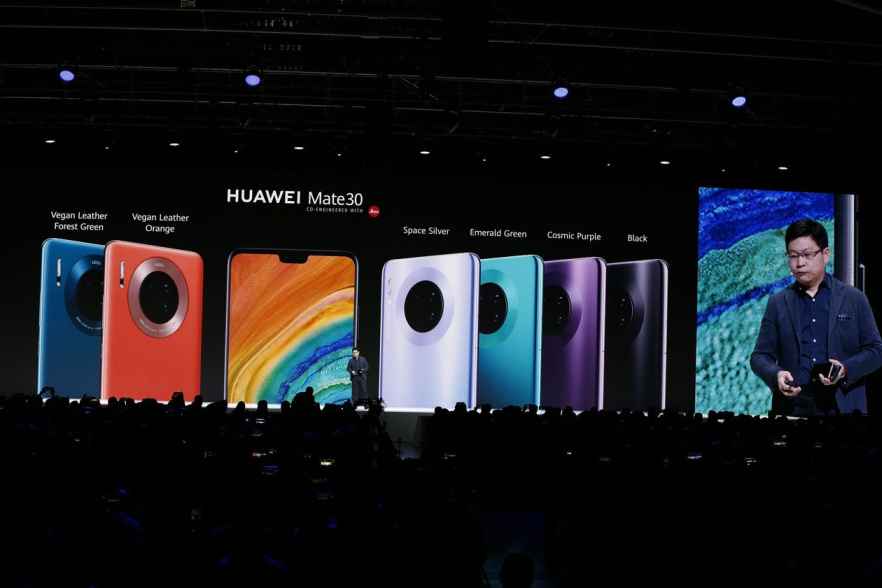 Huawei, the Chinese tech giant facing trade battle with the United States, today unveils its new 5G flagship smartphone lineup but without pre-installed Google-licensed apps. The new Huawei’s Mate 30 phone series will run on an open-source version of Google’s Android operating system, which doesn’t include the Play app store. The Mate 30 series, which was unveiled at a launch event in Munich.

Huawei remains in cross hairs of U.S.-China trade dispute. The decision not to include key Google apps is a byproduct of that dispute that could complicate the the company’s efforts to fuel the demand for its consumer products outside China. So far, Huawei has been unable to license the latest version of Android due to restrictions imposed by the U.S. on the Chinese firm.

That means the new phones won’t come installed with key Google apps, like Gmail, YouTube, Maps or the Play Store. Instead, Huawei will offer its own Android-based interface called EMUI10 and its own app store, which the company confirmed will allow downloads of apps like Facebook, Instagram and WhatsApp. 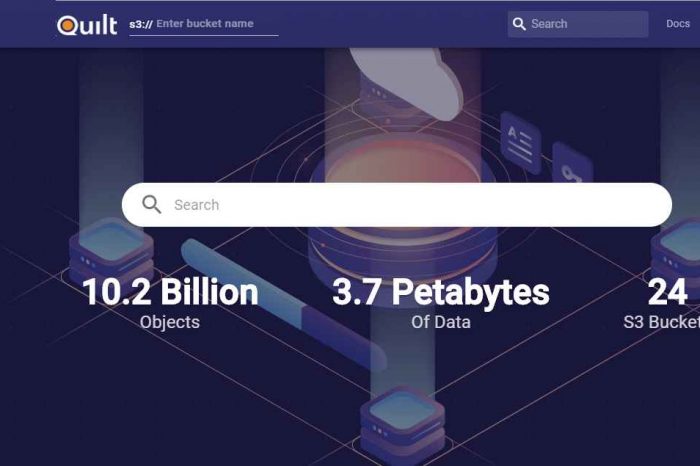 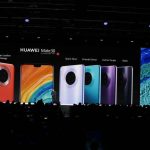