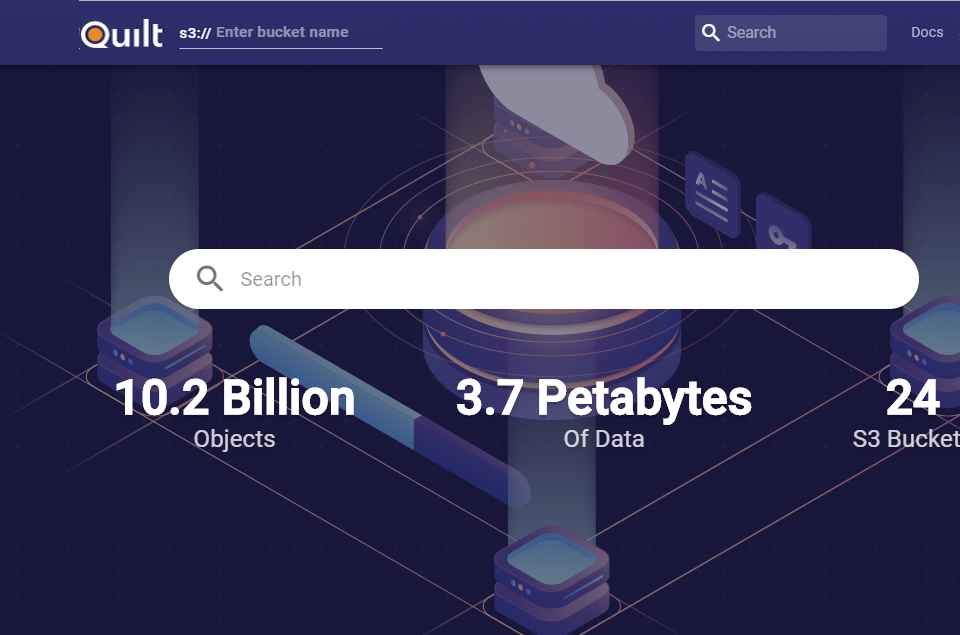 After more than three years of research, development, and hard work, Quilt Data, a data collaboration engine for Amazon S3, formally came out of stealth and announced the launch of an index to Amazon’s public cloud data (open.quiltdata.com). The new portal enables organizations globally to share, discover, and get access to petabytes of the world’s data: from satellite images, to Amazon reviews, to millions of Jupyter notebooks.

Founded in 2015 by Kevin Moore and Aneesh Karve, Quilt makes data-driven companies more collaborative by allowing everyone in the organization—not just data scientists— to work with data in a way that is faster, more collaborative and more trustworthy. The two founders have beeen friends ever since they met in 2005 as graduate students in Computer Science at UW-Madison.

“Quilt unifies the world’s data into a single interface,” said Kevin Moore, CEO and co-founder of Quilt Data. “We’re creating a place on the web where anyone can uncover everything the world knows about a given subject. Unlike Google or Wikipedia, Quilt’s search results are actual data – not web pages – that can go directly to decision makers, analysts and algorithms. Businesses, governments and individuals will use Quilt to make informed decisions faster.”

Cloud data will reach 125 exabytes (125 billion gigabytes) by 2025. Ben Golub, executive chairman of Storj Labs and co-founder of Docker, reveals that “an arms race is emerging as companies compete to acquire data to train intelligent systems. Platforms like Quilt offer an edge in this race. I view Quilt as a connecting link between people, machines and data. Quilt has the opportunity to reshape what it means for companies to be data-driven at cloud scale.”

Since it is no longer feasible for organizations to copy the vast expanses of cloud data into applications and servers, Quilt connects the world’s data by indexing it in place. User data is never copied to Quilt’s servers, but instead remains in Virtual Private Clouds controlled and owned by the users themselves. Quilt’s belief that users should control their own data is a stark break from the policies of advertising-driven companies like Google and Facebook, who sell their user data. In contrast, Quilt’s business model ensures that users remain in control of their own data.

Quilt Data’s executive and advisory teams come from hale research and software development backgrounds at a wide-range of respected companies including Apple, Oracle Labs, NVIDIA, Docker and beyond. 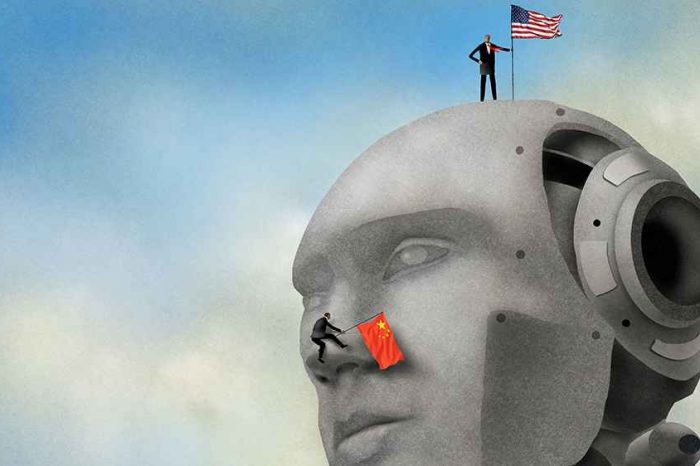 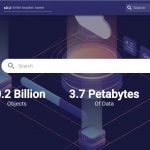