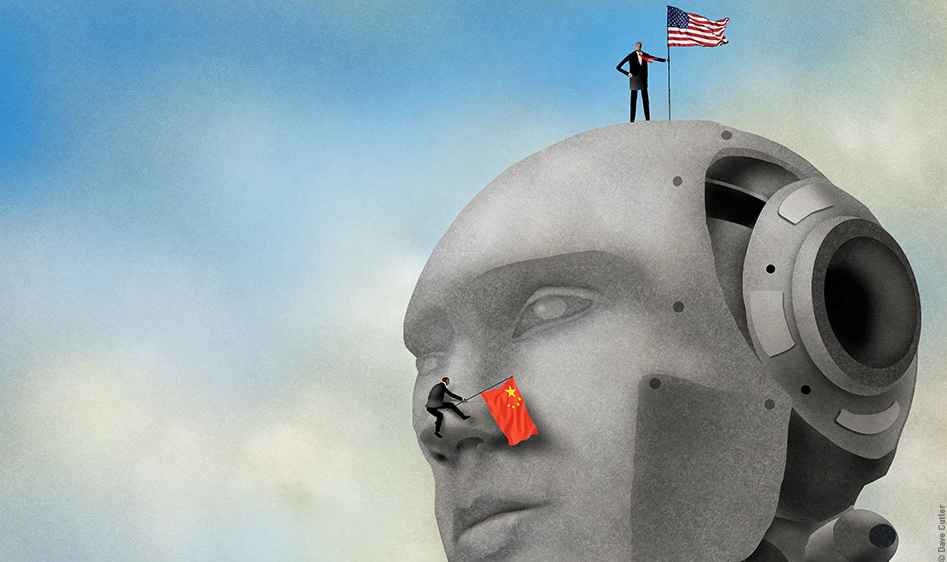 Contrary to what the mainstream media would have you believe, China is still behind and second to the United States in artificial intelligence (AI) innovation, according to Lux Research, a leading provider of tech-enabled research and advisory services for technology innovation.

Over the past four years, Chinese artificial intelligence (AI) startups have received $6.1 billion in funding. However, despite immense amounts of investment and being second only to the U.S. in number of companies focusing on AI, China is not leading in cutting-edge AI innovation.

To better understand the progress of AI in China, the team at Lux Research took a deep dive into China’s AI patents, research papers, venture capital (VC) funding, and other innovation data in their new report, “Will China Take Over the Global AI Industry?” 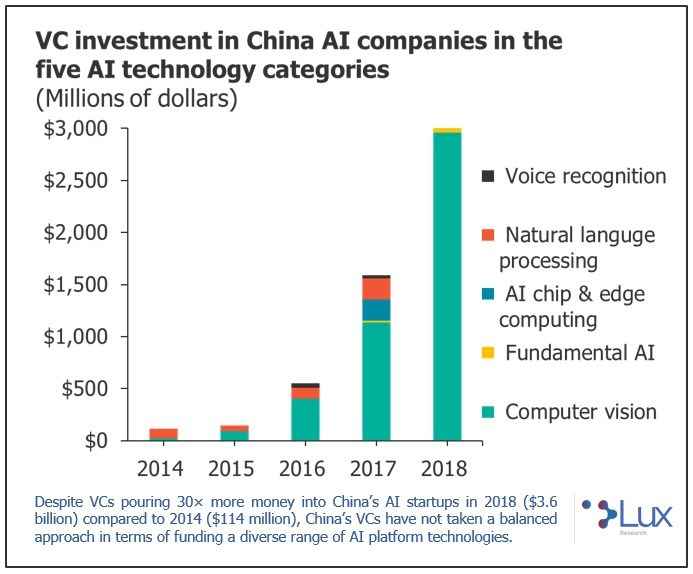 “On the surface, all innovation-related data indicate that China is poised to take over the world. Diving deeper, we find that all the hype around AI in China is warranted; however, it only highlights a few platform technologies and market segments,” said Jerrold Wang, Analyst at Lux Research and lead author of the report.

Chinese AI startups received $6.1 billion in VC funding over the past four years – almost 70% more than their U.S. counterparts, which raised $3.6 billion during the same period. The numbers dwarfed the amount of VC funding in other Asian countries, such as Japan, India, and South Korea. Although funding data make China appear to be a global leader in AI, the funding raised by Chinese AI startups is significantly concentrated in the technologies of computer vision and natural language processing.

Additionally, “China has published more AI-related patents and papers than any other country in the world.” Wang noted that although China leads in volume of patents and papers, deeper analysis indicates that it is still not leading the world when it comes to developing truly innovative technologies.

Having focused only on technologies like computer vision, voice recognition, and NLP, as well as only a few market segments, such as finance, retail, and government, Chinese companies have seen rapid business growth in the domestic market, but they are having difficulty entering into the Western market.

Wang goes on to explain that “Chinese AI companies will struggle to penetrate U.S. and European markets because they lack clear technology advantage over the leading local peers and their expertise in covering some Chinese market segments cannot be leveraged to cover the foreign market

Lux’s “Will China Take Over the Global AI Industry?” report provides in-depth data and insights that uncover China’s strengths and weaknesses as related to AI, including findings and opportunities by market and type of company.

You can read more about the report and download the executive summary. 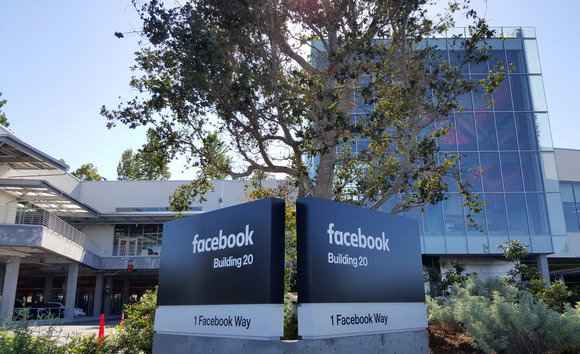 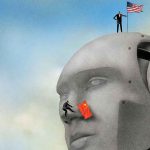