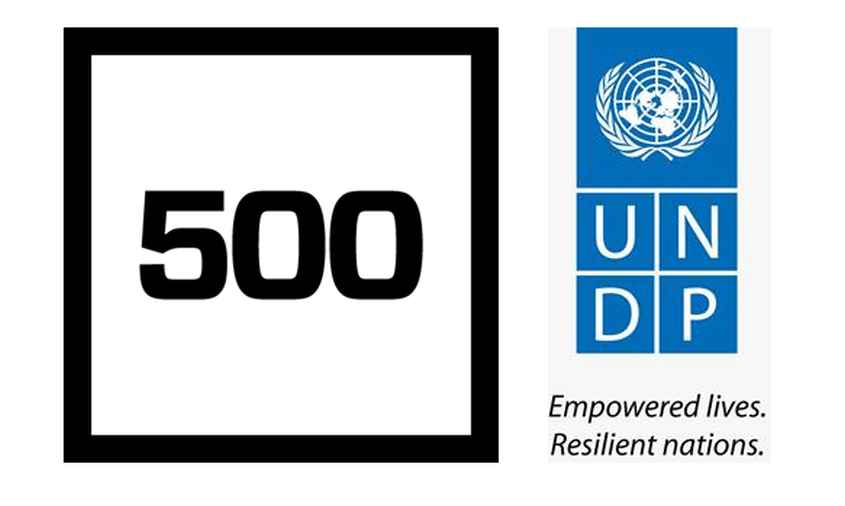 The United Nations Development Programme in Indonesia has teamed up with a Silicon Valley venture capital seed fund and accelerator 500 Startups to launch ImpactAim Indonesia, to boost the development of social entrepreneurship and startups in Indonesia, a growing economic powerhouse in Southeast Asia.

ImpactAim Indonesia will conduct a nationwide selection process to recruit between 8 to 10 startups who have raised seed capital or more, are serving customers, and are serving the UN Sustainable Development Goals. Selected participants will be provided guidance on impact measurement, tailored business and impact acceleration assistance, and will be showcased to prospective impact investors from around the world. The program will be in Jakarta, take no fee or equity from participating startups, and run for a span of 10 weeks.

The micro, small, and medium enterprises (MSMEs) are a key driving force of Indonesia’s economy, representing 99% of all businesses and contributing 60% of GDP¹. A joint initiative like ImpactAim Indonesia can contribute to the country’s efforts to fast-track the Sustainable Development Goals (SDG) achievement through the scaling of transformative and impactful business models, as well as showcasing Indonesia’s impact-driving startups to a world of impact capital.

Resident Representative of UNDP in Indonesia, Christophe Bahuet emphasized that the new initiative is part of UNDP’s role in championing innovation for the Sustainable Development Goals (SDGs).

“A partnership between an international organization, a Silicon Valley-based Venture Capital firm, […] is very new and exciting. UNDP, 500 Startups […] joining forces will open doors for many small enterprises particularly in Indonesia’s most disadvantaged regions. Together and leveraging on disruptive technologies, we are going to make a real impact to improve people’s lives,” says Mr. Bahuet.

ImpactAim was first launched by UNDP in Armenia in 2017; similar initiatives are under development in several countries of Asia and Eastern Europe. UNDP also works on SDG impact-oriented accelerators for established and mature companies. Partnership with 500 Startups manifests UNDP plans to offer globally this innovative solution for aligning private sector strategies with SDGs.

About 500 Startups
500 Startups is a venture capital firm on a mission to discover and back the world’s most talented entrepreneurs, help them create successful companies at scale, and build thriving global ecosystems. It is one of the most active venture capital firms in the world. Since its inception in Silicon Valley, 500 Startups has invested in over 2,200 companies via its 21 global funds. Its 100+ team members are located in 20 countries around the world in order to support the 500 Startups global portfolio of investments which spans more than 75 countries.

About UNDP
UNDP partners with people at all levels of society to help build nations that can withstand crisis, and drive and sustain the kind of growth that improves the quality of life for everyone. On the ground in more than 170 countries and territories, we offer global perspective and local insight to help empower lives and build resilient nations.

About ImpactAim Indonesia
ImpactAim Indonesia is an accelerator that aims to help Indonesia in achieving Sustainable Development Goals by 2030 by amplifying the positive impact of local startups. This collaboration between UNDP and 500 Startups puts SDG-aligned impact as part of their key objective. ImpactAim Indonesia’s main goal is to create impact venture success stories through three main objectives; grow impact ventures, assess their contribution to the SDG, and provide access to capital and networks. By joining ImpactAim Indonesia, startups can gain access to support in impact aligned business growth, dedicated and customised mentorships and connection to networks for capital attraction. 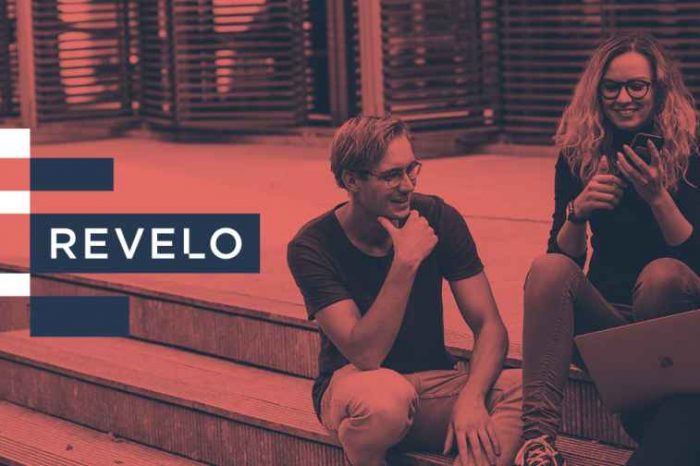 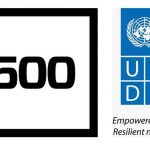