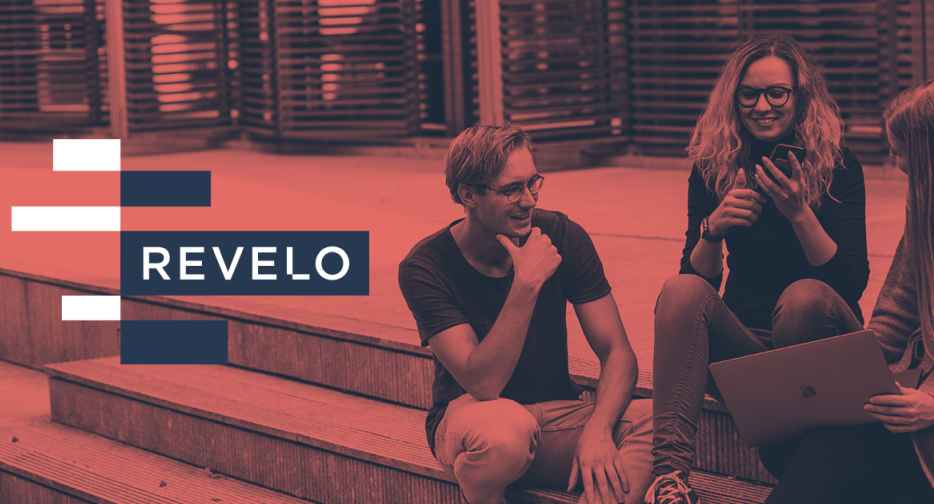 Revelo, a São Paulo, Brazil-based recruiting startup that helps knowledge workers find new career, has raised a $15 million Series B round to accelerate growth and to launch new products for companies and candidates. The round, which was led by the IFC, is the largest round raised by a HRtech startup in Latin America to date, and the first Series B of that sector in Brazil.

This latest investment expands IFC’s venture capital footprint in Latin America – in the past, it has invested in companies such as Loggi, Creditas, GuiaBolso and Mandaê. Other backers in this round include FJLabs and Dalus Capital, as well as earlier investors Valor Capital Group and Seek.

Founded in 2015 by Lachlan de Crespigny and Lucas Mendes,  Revelo curates a network of knowledge workers and matched them with the most innovative companies using its machine learning-based platform

Unline most other Latin American job sites, Revelo does not target the blue-collar workforce, focusing instead on knowledge workers – mid- to high-income professionals in finance, management, technology and marketing. “Most knowledge workers in LatAm still find their jobs offline. Our goal is to become a go-to online platform to help them navigate their careers” says Lucas Mendes, co-founder of Revelo.

Revelo’s strategy mirrors that of China’s recent successes in online recruiting. Chinese HRtech unicorns such as Liepin, Boss, Zhaopin and 51job have all thrived in the highly-monetizable domain of knowledge-workers. “Candidates and recruiters in China and LatAm are faced with very similar problems, and Revelo’s model is inspired by the success stories of the Chinese players in the space”, says Revelo co-founder Lachlan de Crespigny.

For companies, Revelo offers a number of online recruiting solutions, using machine learning to make it easier for its clients to source and screen talent. Companies using Revelo fill their knowledge-worker roles in an average of 14 days, 5 times faster than with offline recruiters, and at 20% of the cost.

Despite the high unemployment rate in Brazil, which has resulted in 13 million unemployed, Revelo has been tripling in size annually. “This happens because our focus is on knowledge workers. In areas of high demand, such as financial markets and technology, the demand for talent keeps growing”, claims Mendes.

Revelo currently has over 3 thousand companies as users, and nearly 1 million candidates. Every month, over a thousand companies use Revelo to hire knowledge workers across Latin America. The company has 100 employees in São Paulo, Brazil.

“We are thrilled to announce this investment, which will allow us to keep tripling in size every year and to launch exciting new products for companies and candidates”, said de Crespigny. 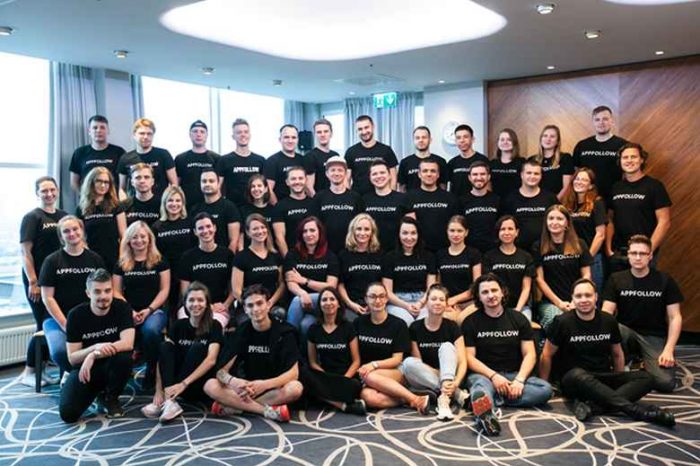 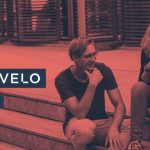