Good morning! Below are some of the top tech startup news for today, Thursday, September 12, 2019.

Spotify acquires music and audio production talent marketplace startup SoundBetter. Spotify has  acquired SoundBetter, a Brooklyn, NY-based audio production and collaboration marketplace for creators to connect and hire audio professionals. The amount of the deal was not disclosed. Founded in 2012 by CEO Shachar Gilad, SoundBetter offers a comprehensive global marketplace for music and audio production professionals for hire in the world along with a member community of more than 180,000 artists (Singers, Producers, and Mixing & Mastering Engineers) spanning 176 countries and 14,000 cities worldwide. With the acquisition, SoundBetter will join Spotify for Artists, which provides services like insights, profile management and promotion tools to more than 400,000 artists and their teams. This deal will expand this offering giving artists the chance to use SoundBetter as a way to find collaborators, produce great music or generate additional income.

Healthtech startup Healthy.io raises $60 million to help over 35 million Americans suffering from chronic kidney disease with its FDA-approved urine test smartphone device. Healthy.io announced it has closed $60 million Series C funding round to accelerate Healthy.io’s global expansion and product development. The round was led by Corner Ventures with participation by Joy Capital and all previous investors: Ansonia Holdings, Aleph, and Samsung NEXT. The good news does not end there. The Tel Aviv, Israel-based startup also announced it has received 510(k) clearance from the U.S. Food and Drug Administration (FDA) for its smartphone-based ACR test to be used in the aid of diagnosing chronic kidney disease (CKD). This is the second FDA clearance the company has received. Additionally, the company announced that longtime leader in health care innovation, former executive vice president of Aetna Gary Loveman, Ph.D. will join its Board of Directors.

Boston-based Akeneo raises $46 million in funding. Akeneo, a tech startup that provide Product Experience Management (PXM) solutions for corporate brands and retailers, has raised $46m in funding. to continue to invest further in its sales and marketing efforts in the United States, while doubling down on research and development, including product data intelligence to boost product information automation and monitor product experience quality. The round was led by Summit Partners, with participation from existing investors Alven, Partech, and Salesforce Ventures, as well as Akeneo’s board member Stephan Dietrich. The company intends to use the funds  Akeneo also plans to hire more than 100 additional staff in the upcoming year to support this next round of rapid growth. 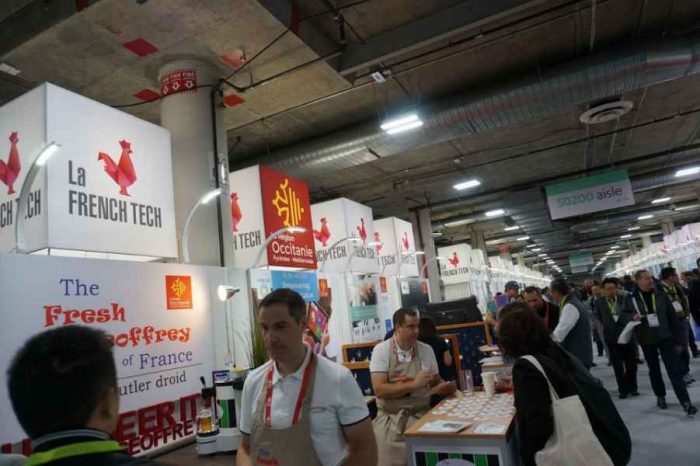