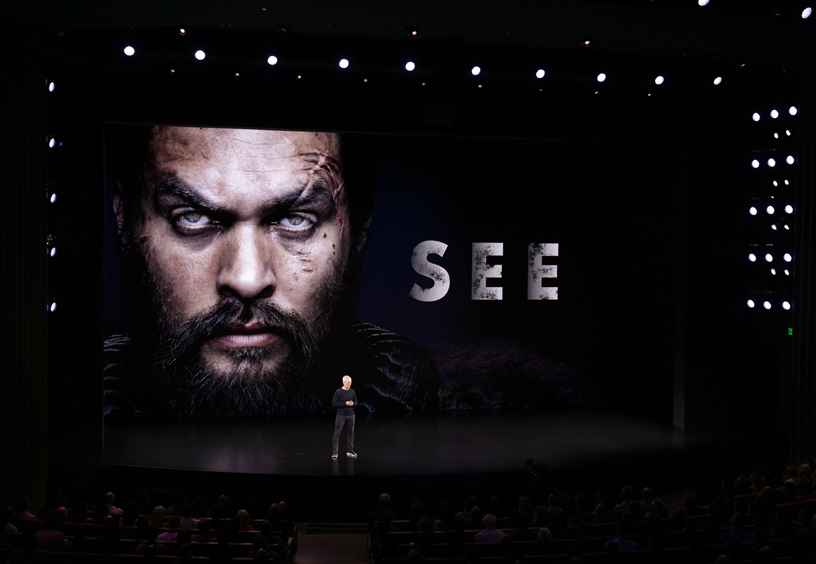 Apple kicked off its annual fall product launch on Tuesday where it unveiled new iPhones, Apple Watches and an iPad. The tech giant also provide new details about Apple TV+, Apple Arcade, and many more.

Apple also debuted a trio of new smartphones, including the $699 iPhone 11, the $999 iPhone 11 Pro and the $1,099 iPhone 11 Pro Max. All three devices appear similar to their predecessors, but Apple has upgraded their respective camera systems to allow for wide-angle photos, while making improvements under the hood that result in a longer battery life and faster performance than before.

Below are the key highlights and everything Apple has announced on Tuesday: 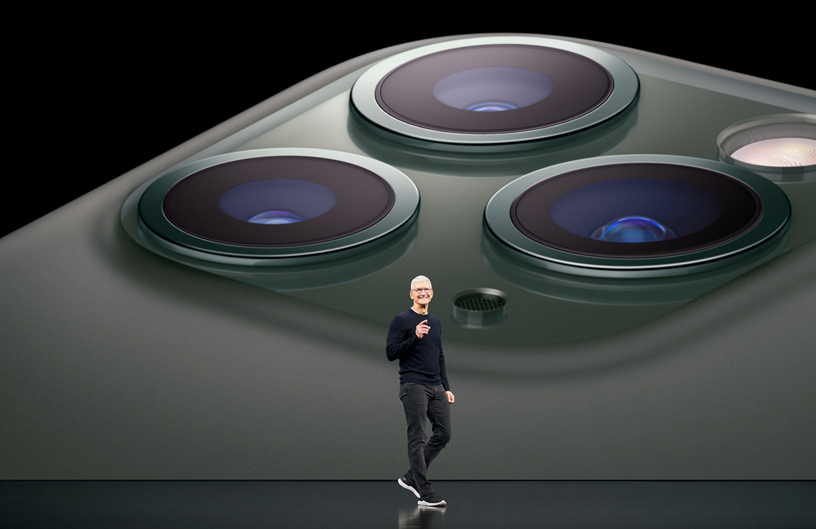 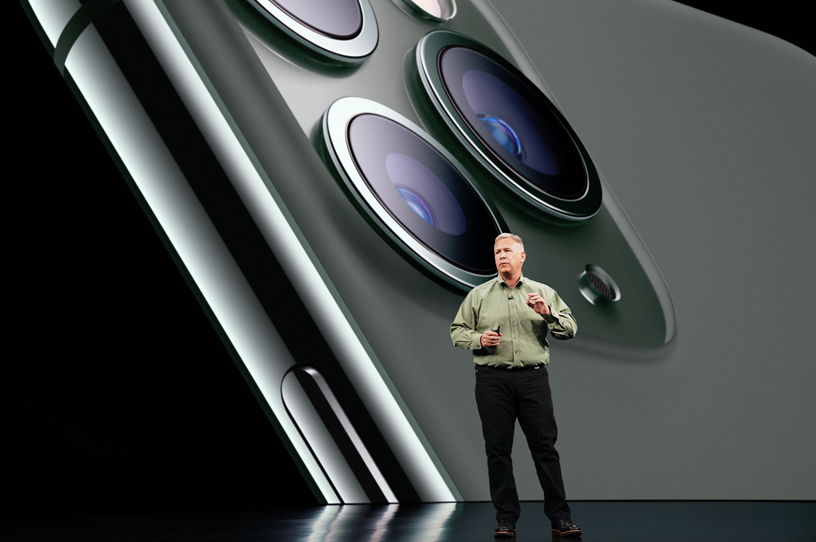 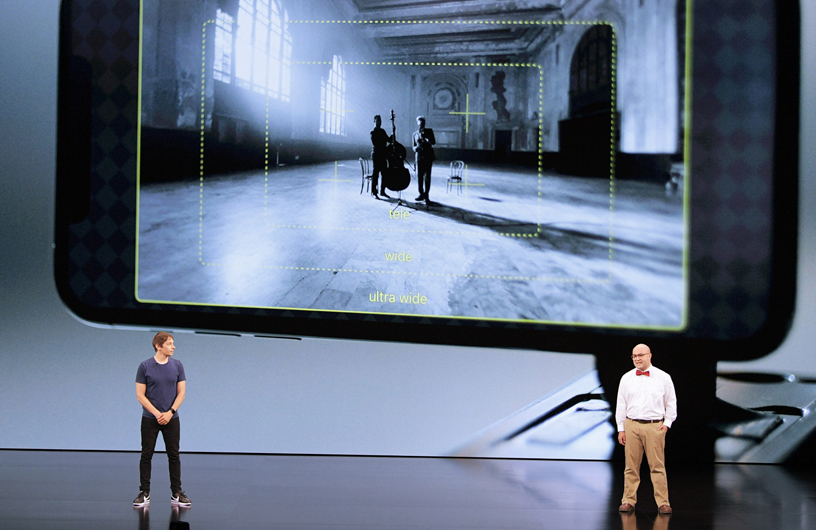 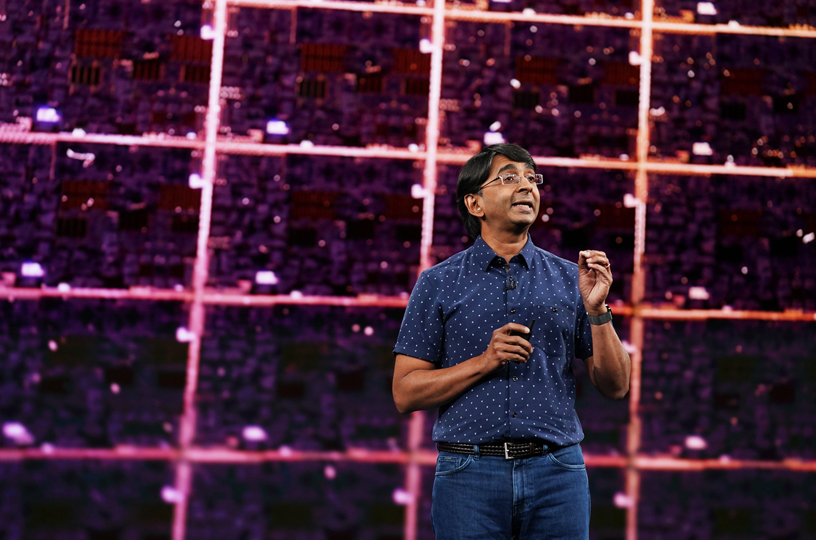 Sri Santhanam explains how the machine learning and low-power design of A13 Bionic make it the fastest chip ever in a smartphone. 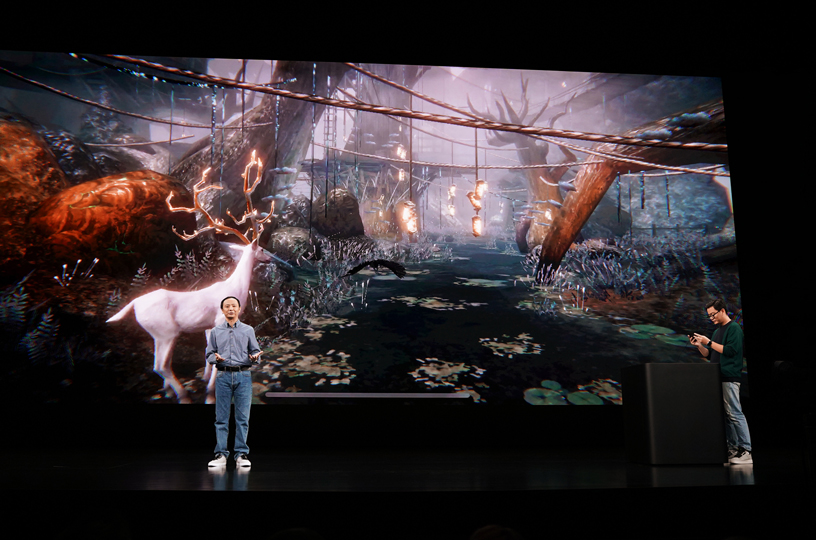 TipsWorks founder Yang Yang shows off the advanced graphics and gameplay of “Pascal’s Wager,” made possible by A13 Bionic in iPhone 11. 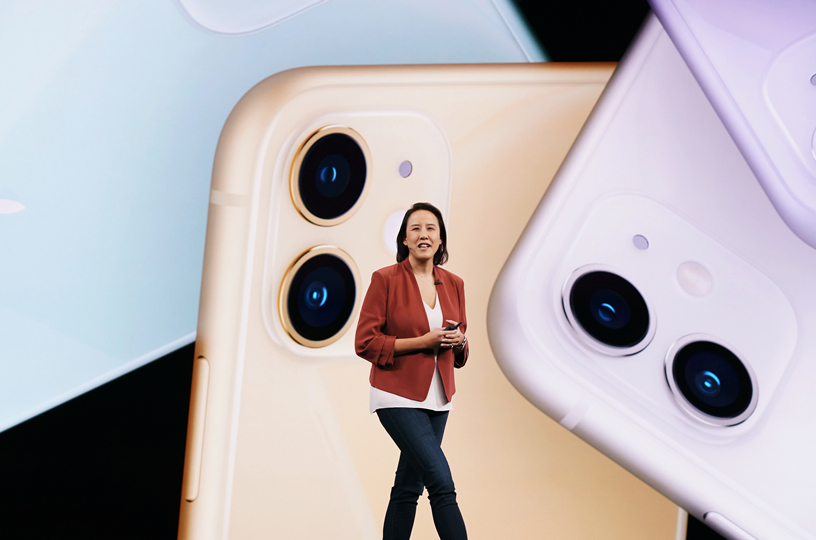 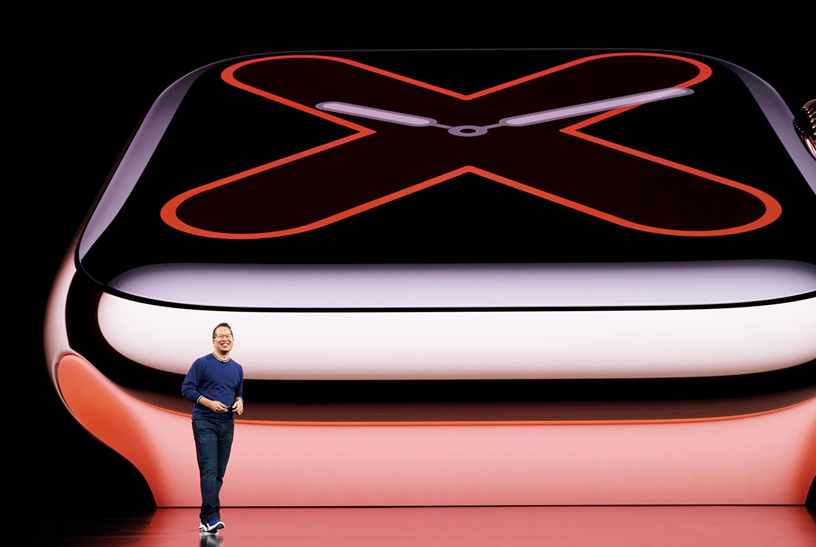 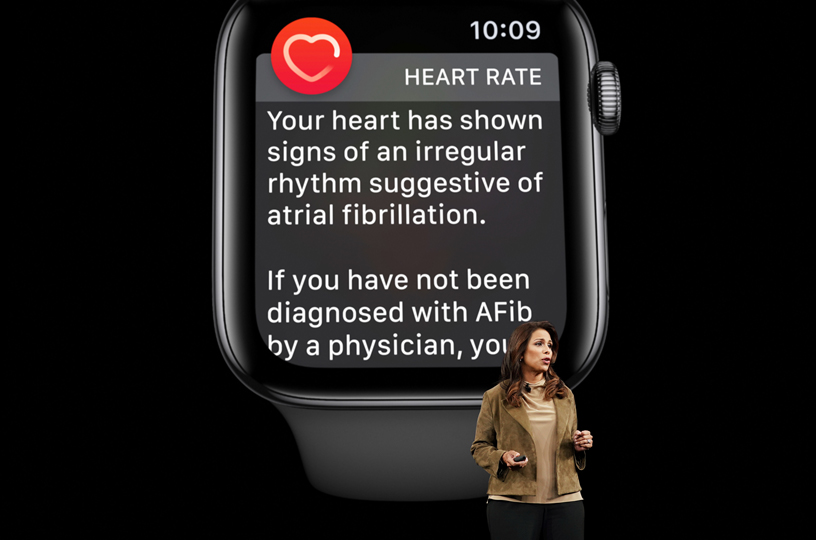 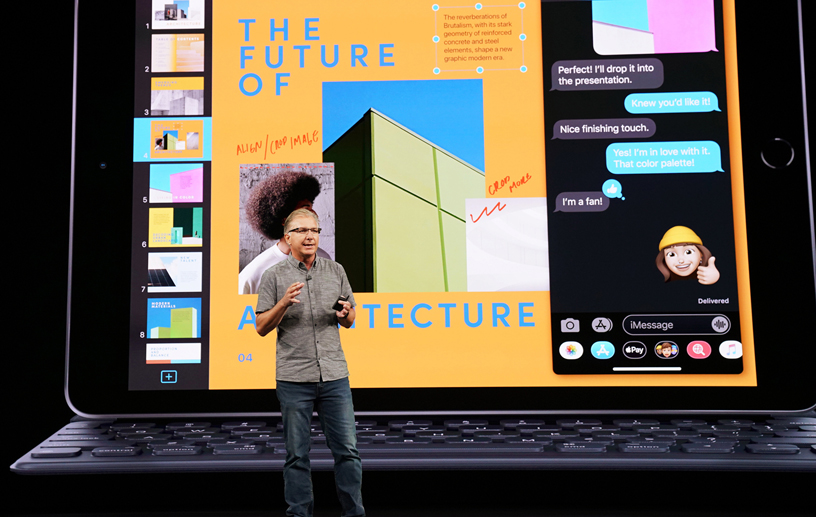 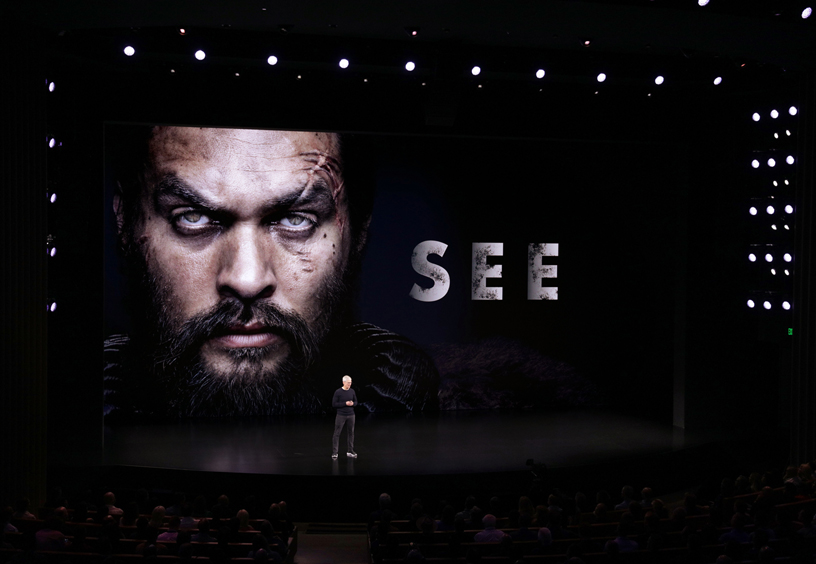 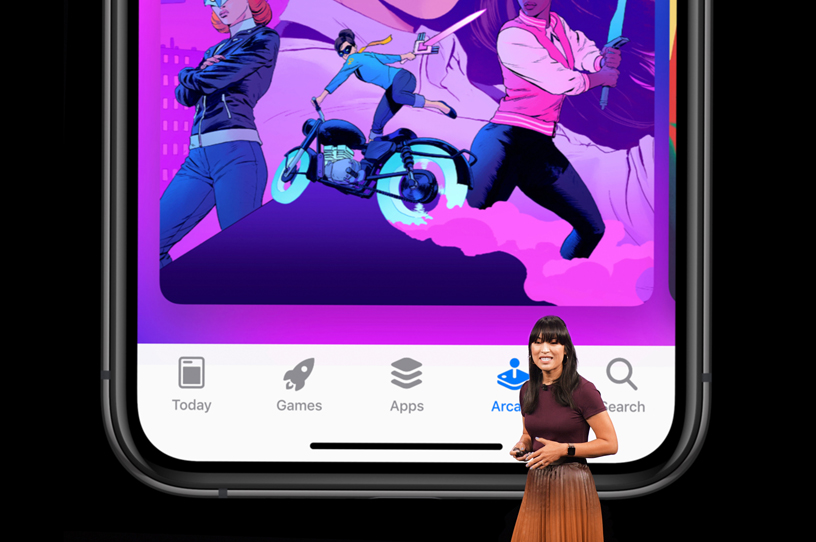 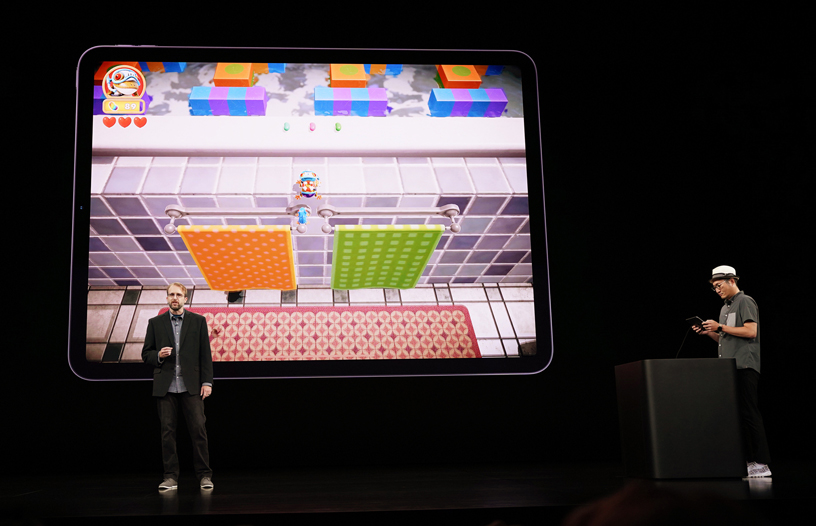 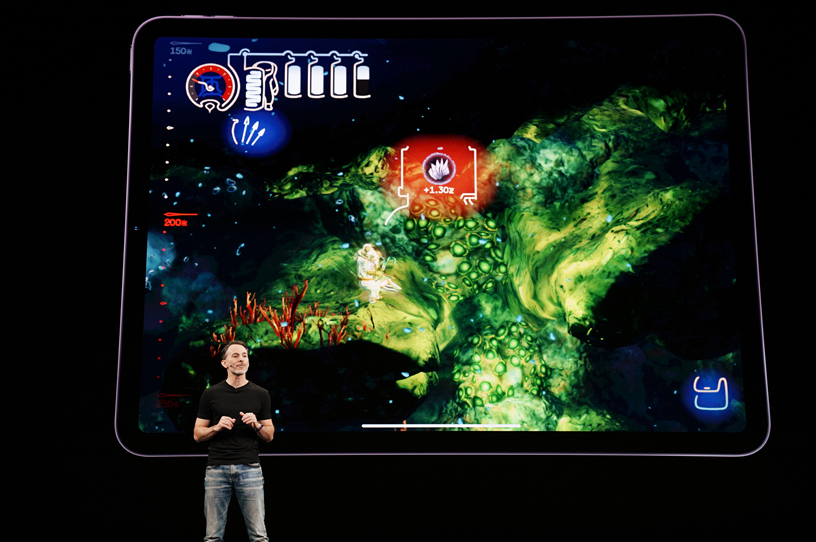 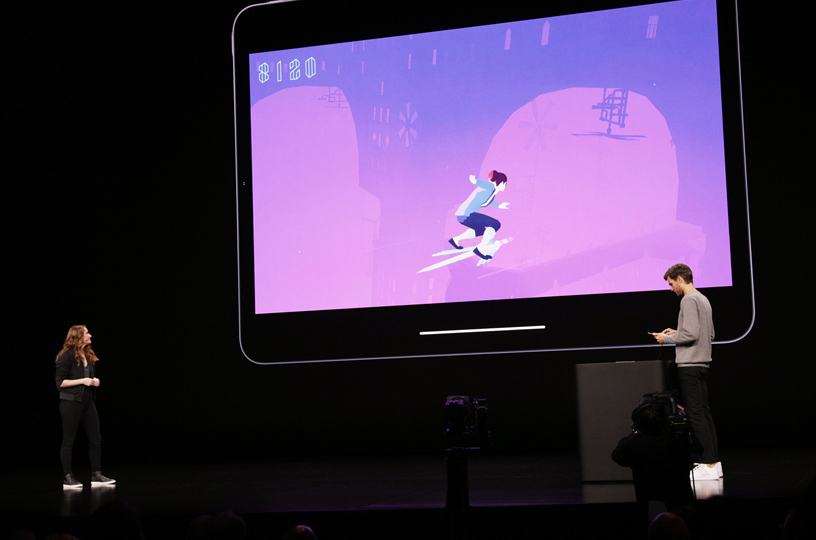 Kelsey Hansen of Annapurna Interactive shows off how music interacts with the gameplay of “Sayonara Wild Hearts” from Simogo. 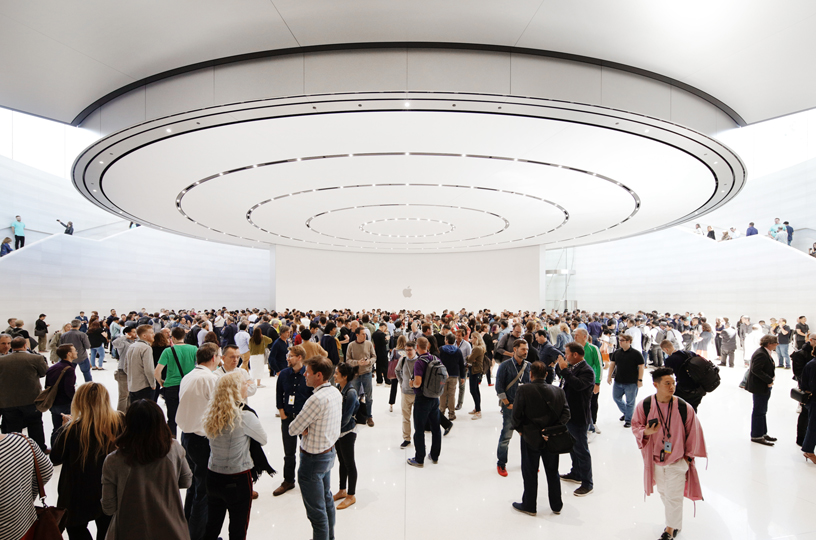 Guests head to the hands-on area at Steve Jobs Theater. 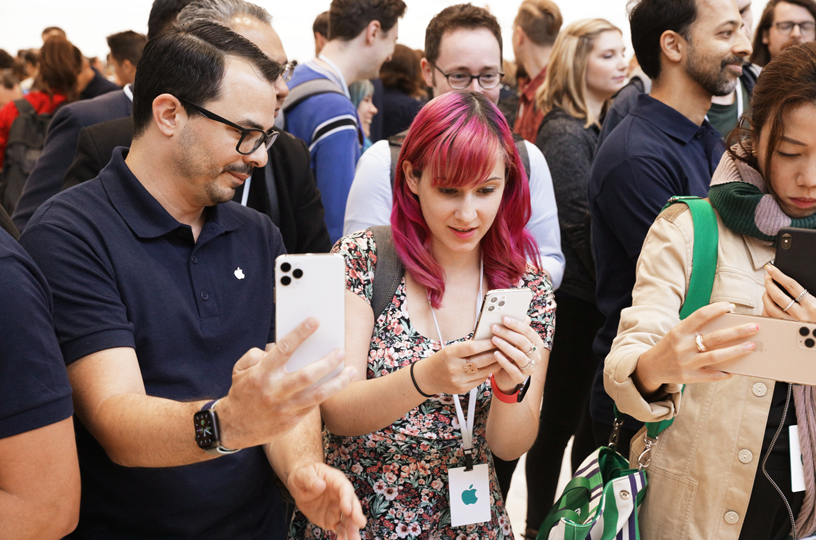 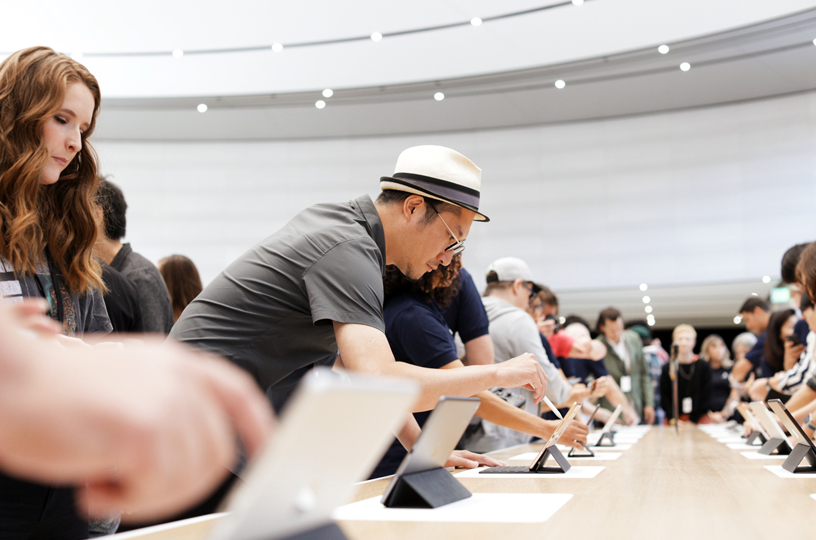 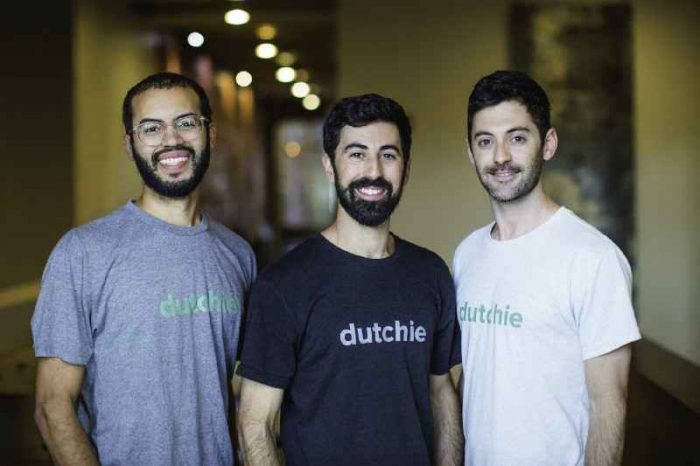 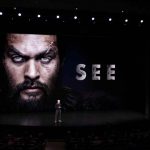