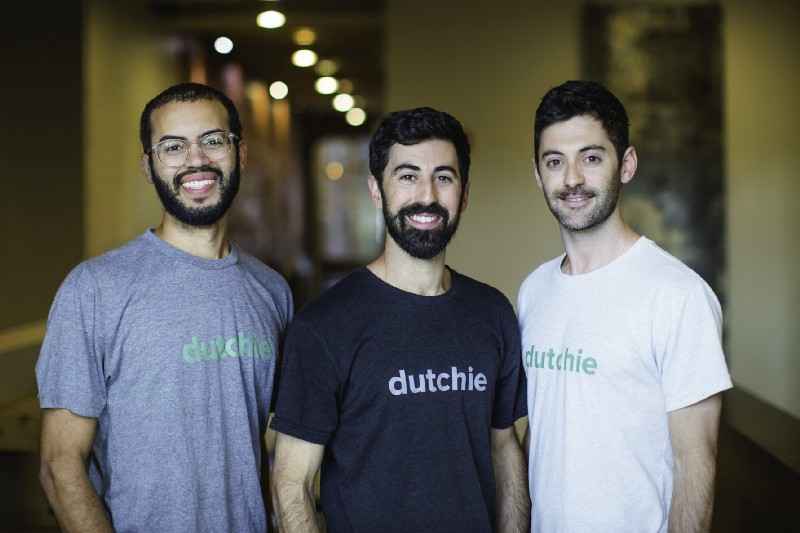 Good morning! Below are some of the top tech startup news for today, Wednesday, September 11, 2019.

Dutchie, “a Shopify for cannabis dispensaries startup,” lands $15 million in funding. Dutchie, a Bend, Oregon-based cannabis dispensary startup, has raised 15 million in Series A funding led by Gron Ventures. Founded by two brothers Ross Lipson, and Zach Lipson together with their friend Samuel Ellis, Dutchie is an online ordering platform offering a convenient, easy and safe way to order cannabis for delivery/pickup from local dispensaries. According to the company, their platform is now being used by 450 dispensaries across 18 states and that it’s seeing $140 million in gross merchandise volume. Other participants in the round include earlier investors Thirty Five Ventures (founded by NBA star Kevin Durant and sports agent Rich Kleiman), Casa Verde Capital, Sinai Ventures and individual investors, including Shutterstock founder and CEO Jon Oringer.

Uber and Lyft may be in trouble after California passes a new bill to reclassify gig economy workers  as employees instead of contractors. California lawmakers on Tuesday passed a landmark bill that threatens to fundamentally reshape how companies like Uber and Lyft do business, according to a story first reported by the New York Times. The legislation, known as Assembly Bill 5 (AB5), would require gig economy workers to be reclassified as employees instead of contractors. The bill passed in a 29 to 11 vote in the State Senate and now moves on to the State Assembly, where if it passes, it will land on Newsom’s desk. The decision may have a major impacts on not just Uber and Lyft but also for startup using gig economy workers.  The re-classification may also eat into the companies’ bottom line as they may be required to pay for benefits, such as health care and vacations, that may not be required for contractors.

Apple now favor third-party apps over its own apps in App Store search. After many complains from multiple media outlets, Apple has made several changes to its App Store to favor third-party apps over its own. The ‘improved’ App Store search now favor third-party apps after its own apps unfairly dominated the search results. According to a report from The New York Times, the iPhone maker noticed that its own apps were at an advantage when users searched its store. The company blamed erroneous search algorithms for the issue. As a consequence, successful music apps were down-ranked when users searched for “music”. Spotify, for example, ranked in spot 23 for “music” searches. Other keywords affected included “TV” and “maps”, both of which are associated with Apple’s own apps. Certain searches would result in 14 Apple apps ranking ahead of suggestions for rival apps.

Relentless Venture Fund invests in healthtech startup Snapclarity to reaffirm its commitment to mental health. Relentless Venture Fund (Relentless), a health technology venture capital fund dedicated to investing in preventative and proactive technology solutions that optimize health, activity and longevity, has invested in Snapclarity to reaffirm tos commitment in mental health. The amount of the investment was not disclosed. Snapclarity provides immediate insights into an individual’s mental health risk factors and accelerates access to professional care. Founded just a few years ago by Jeff Deriger and Terri Storey, the Ottawa-based Snapclarity is an online platform offering people an industry-leading clinically validated mental health assessment. Snapclarity was developed in partnership with Terrace Wellness Group. They have been offering services in mental health care for 20 years.

Amazon and Roku are expanding into Europe and bringing their streaming rivalry with them. Competition is good for everyone. In their quest for European viewers, Amazon’s Fire TV and Roku are expanding into key European markets like the U.K. and Germany, with both companies investing in partnerships with established brands in the region. Through their retrospective European partnerships, the two companies will start selling their streaming devices and services in Key European markets. Later this year for example, Chinese television manufacturer Hisense will start selling Roku TV models in the U.K. Amazon’s Fire TV will also be available on several new smart TV editions from manufacturers like JVC in the U.K. and Grundig in Germany. Fire TV currently has 37 million monthly active users globally, compared to Roku’s 30.5 million active users.

The US government is planning to ban flavored e-cigarettes amid outbreak of vaping-related deaths. The Trump administration is preparing to ban flavored e-cigarettes as federal health officials call for restrictions to combat an outbreak of a mysterious lung disease that has sickened hundreds and killed at least six people, U.S. health secretary Alex Azar told reporters Wednesday. “The Trump Administration is making it clear that we intend to clear the market of flavored e-cigarettes to reverse the deeply concerning epidemic of youth e-cigarette use that is impacting children, families, schools and communities,” Health and Human Services Secretary Alex Azar said in a statement. “We will not stand idly by as these products become an on-ramp to combustible cigarettes or nicotine addiction for a generation of youth.”

Nigerian online-only bank startup Kuda raises $1.6M. Kuda, a Nigerian fintech startup and a digital-only retail bank, has raised $1.6 million in pre-seed funding. Based in Lagos and London, Kuda is the first digital-only bank in Nigeria with a standalone license and given the power to operate by the Nigerian Central Bank. Founded in 2017 by Babs Ogundeyi, Kuda Bank is a full service digital only bank with a banking license. Kuda’s customers can conduct their banking activities using just a smartphone.

EOS Vision rebrands as Aspectum for its new geodata analysis algorithm. Aspectum, a cloud-based ecosystem for geodata visualization and analysis formerly known as EOS Vision, announces its rebranding, fully revamping their geodata analysis algorithms. Founded in 2017, ASPECTUM is a cloud- based solution for location data visualization and analysis. The startup helps improve business performance by capitalizing data intelligence. ASPECTUM allows working with geospatial data in the format of points, lines and polygons, providing high-quality data analytics for converting it into valuable business outcomes. 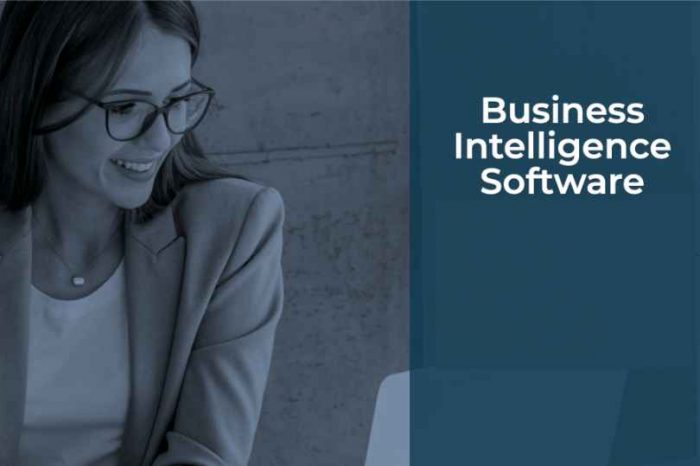 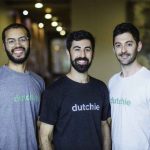