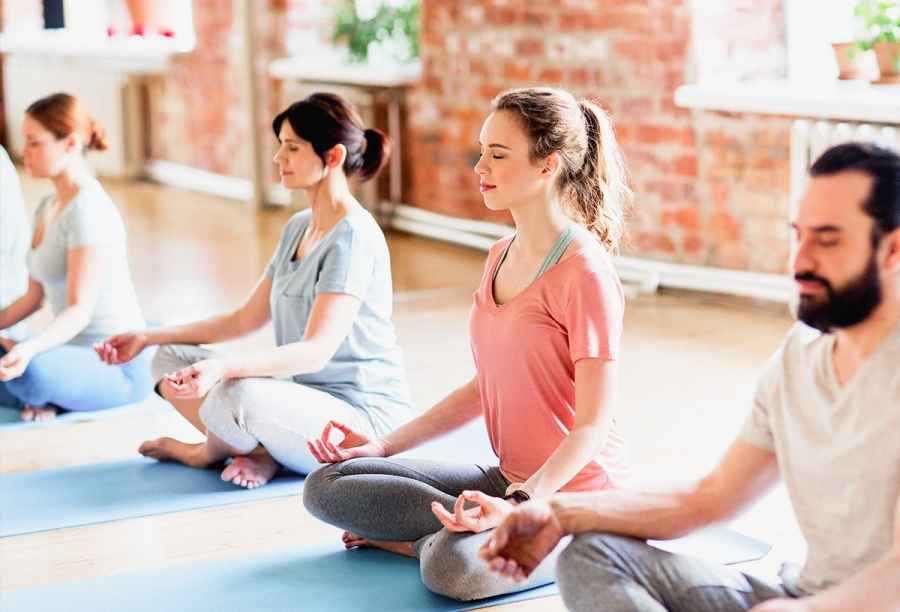 Good morning! Below are some of the top tech startup news for today, Tuesday, September 10, 2019.

Meditation.live unveils wellness platform with $3 million funding from SoftBank Capital NY. Meditation.live, a platform that provides enterprise and consumer wellness solutions that include live and interactive meditation (live coaching, music and sleep stories) and movement (yoga, walking, running and stretching) classes and panels, has completed initial $3 million capital investment to scale meditation.live across thousands of businesses and millions of consumers, including adding support for language translation, more interactive classes and more doctors, scientists, authors and teachers. The round was led by SoftBank Capital NY. Meditation.live’s mission is to inspire five billion people to find their true purpose. In a very short time, meditation.live has become the number one app for health and fitness in many parts of the world and has added several thousand users via its enterprise wellness program.

SoftBank may need to write down its stake in WeWork if the IPO is valued below $25 billion. Softbank is losing millions of dollars of its investment in co-working startup, WeWork. Over the past year, SoftBank has committed to invest $4 billion in We at a valuation of around $47 billion. According to a report from CNBC citing  analyst Berstein, SoftBank could be forced to write down its multi-billion dollar investment in WeWork if the company fetches an IPO valuation below $25 billion. The company rebranded to the We Co. in January. The startup is planning an IPO between $15 billion and $20 billion. At that level, WeWork would be worth less than half the $47 billion private valuation assigned to it following a $2 billion investment in January by SoftBank’s Vision Fund.

Volta Charging secures $64 million in new funding to accelerate growth. Volta, a tech startup that develops an electric vehicle charging networks, has closed $20 million follow-on to their Series C funding round to accelerate the growth of the company’s network of free, advertiser- sponsored charging stations by expanding within established metropolitan areas, as well as by entering into new markets. The round, which brings the total Series C capital raise to $100 million, was led by Schneider Electric Ventures and SK E&S Co. Ltd, with participation from a number of existing partners in the follow-on Series C round. Over the last year Volta has seen their revenue triple due to a spike in demand from real estate partners seeking turnkey charging services and a jump in sponsorship revenue driven by Volta’s premium out-of-home network.

Wells Fargo selected Argo and The Climate Service to join its startup accelerator program to focus on augmented reality and climate change risk. Banking giant Wells Fargo today announced today that two startups Argo and The Climate Service have joined the Wells Fargo Startup Accelerator, bringing the total number of companies in the portfolio to 25. Now in its fifth year, the Wells Fargo Startup Accelerator program began in 2014 to advance emerging technologies in pursuit of breakthroughs for financial services. Startups are eligible to receive up to $1 million in funding, along with guidance from Wells Fargo business and technology leaders to help refine and scale their companies. The virtual, six-month, non-exclusive program has received more than 2,800 applications from innovative companies in more than 100 countries since the program’s inception. Applications can be submitted throughout the year at www.wellsfargo.com/accelerator.

WaveOptics Secures Funding to Scale the Business to Meet Growing Augmented Reality Market Demand.  WaveOptics, a London-based tech startup and a designer and manufacturer of waveguide displays, the key optical component used in Augmented Reality (AR) wearables, has raised$39m (£30m) Series C funding round. WaveOptics raised an additional $13m (£10m) in the final stage, having raised an initial $26m (£20m) in December 2018. The funds raised will allow WaveOptics to scale its business operations in the UK, US and Asia, and build a high volume manufacturing capability. 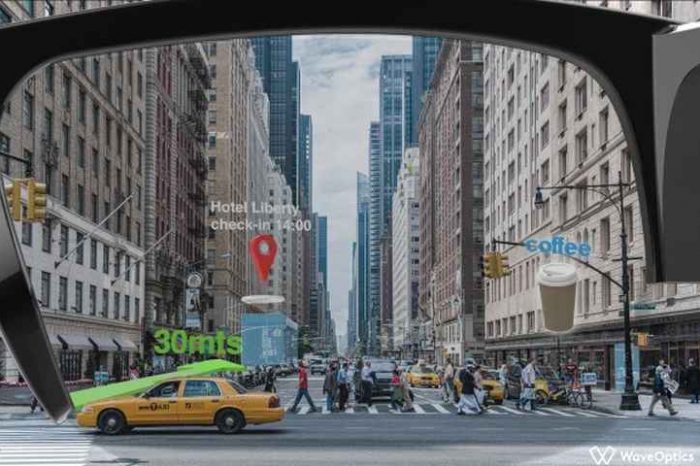 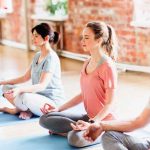