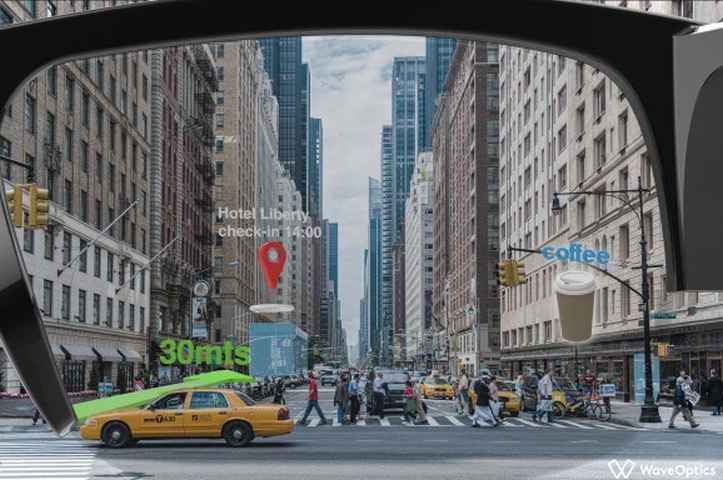 WaveOptics, an AR tech startup and the world leading designer and manufacturer of waveguide displays, the key optical component used in Augmented Reality (AR) wearables, has closed $39 million (£30m) Series C funding round to scale its business operations in the UK, US and Asia, and build a high volume manufacturing capability. WaveOptics raised an additional $13m (£10m) in the final stage, having raised an initial $26m (£20m) in December 2018.

This final stage was backed by existing investor Goertek, a global leader in the design and manufacturing of high-tech consumer electronics, and new investor Hostplus, one of the largest institutional investors in Australian venture capital. Goertek’s additional investment follows an exclusive manufacturing partnership between WaveOptics and Goertek agreed on 28 November 2018, that will enable the mass production of waveguides for AR wearables at a price point for mass market adoption.

Founded in 2014, the Abingdon, Oxfordshire, England-based WaveOptics is the world leading designer and manufacturer of diffractive waveguides, the key optical component in wearable augmented reality (AR) devices. WaveOptics is able to match its global partners ambitions by enabling them to bring the next generation of AR wearable devices to market as they move from product prototyping to launching enterprise and consumer AR devices.

WaveOptics has a unique market position as a leading AR hardware business at the heart of the rapidly growing AR ecosystem, which is widely forecast to be one of the biggest technological advancements since the smartphone.

“Completing the Series C funding is another important step for the business, enabling us to accelerate our growth to meet the increasing international customer demand. The oversubscription also validates the quality and potential of our technology to our partners and investors and is clear recognition of our leading position in the AR market,” David Hayes, WaveOptics CEO, said.

WaveOptics’ waveguide technology transfers the light waves from the light source and projects them into the user’s eye. The technology produces a large eye-box, binocular viewing and a high field of view. The eye-box (the viewing window) is the size of the AR display from which the full image is visible – see graphic below. WaveOptics’ waveguides deliver crisp, undistorted text as well as stable imagery.

Hayes added: “We are seeing significant progress with our customers developing their own products based on our technology. This was demonstrated in the first half of 2019 when we secured a number of significant partnerships with global OEMs and ODMs.”

“This is an exciting time and we are perfectly positioned to help our customers bring to market one of the most significant technologies since the launch of the smart phone.”

WaveOptics continues to expand its product portfolio and now has both a 40° and 28° field of view waveguide product, along with its own 40° light engine product. The expansion of WaveOptics’ product portfolio enables customers to evaluate and speed up the prototyping process for their own AR wearable product development. 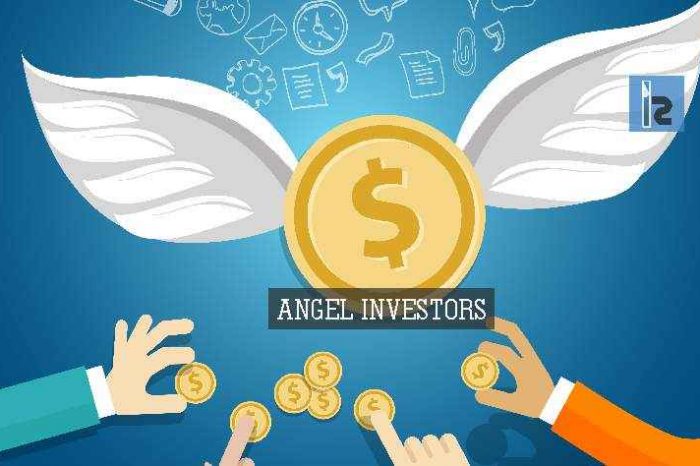 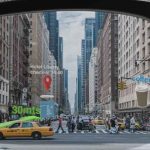