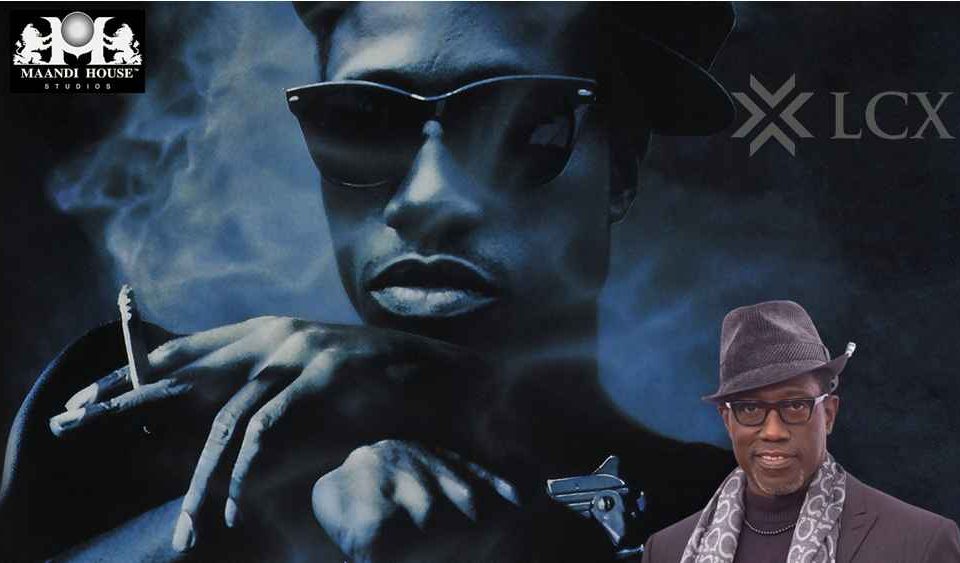 The Liechtenstein Cryptoassets Exchange (LCX), a blockchain ecosystem for professional investors, announced today it has entered a partnership with Dr. Wesley Snipes to tokenize a $25 million movie fund. The fund will invest in upcoming motion picture and television shows produced by the famous actor and his production studio Maandi House.

The $25 million Daywalker Movie Fund (DMF) will be tokenized and represented by the DMF Security Token. The fund will be managed by an investment committee consisting of professional fund managers and Dr. Snipes. The movie fund will allocate production budgets to future motion picture productions alongside other Hollywood producers.

Founded in 2018, LCX’s goal is to become one of the world’s first licensed and supervised blockchain banks seamlessly blending traditional and crypto assets. Founded in 2018, LCX is headquartered in Liechtenstein, a country known for its groundbreaking blockchain laws and being a financial hub with a AAA rating at Standard & Poor’s.

Its initial product is LCX Terminal, an advanced crypto trading desk to trade on all major crypto exchanges within a single interface. At LCX Assets the fast-growing technology startup is planning a compliant security token platform for issuing, storing and trading of cryptocurrencies, tokenized securities and digital assets – after necessary regulatory approval has been obtained. LCX is a member of the World Economic Forum’s Centre for the Fourth Industrial Revolution.

This will be the first time enabling movie enthusiasts to invest alongside Hollywood icons and producers. The goal is to launch a fully regulated tokenized security via LCX’s platform and Liechtenstein based blockchain infrastructure. The security token offering will lower the barrier of entry significantly allowing a broader audience of institutional and retail investors to tap into this opportunity.

As part of the agreement, LCX’s blockchain technology platform will handle the registration and identification of investors and will serve as the central hub for the security token offering. The DMF Token enables investors to benefit from the profits of the productions and the IP, and receive additional benefits, including the opportunity to be invited to the movie premiere events. Profits are reinvested in the value of the DMF token, to ensure sustainable long-term value creation.

“It’s an exciting time now that all of my fans old and new, can indirectly become co-producers of our upcoming movies. The tokenized Daywalker Movie Fund enables the audience to turn into investors and participate in the success.”

LCX CEO Monty C. M. Metzger said, “The introduction of blockchain technology can be compared to the introduction of email. Tokenization empowers a new class of digital assets and is re-defining the financial industry. Since months the team at LCX has been preparing the partnership including evaluation of regulatory and legal aspects – and we are excited to share this finally in public.”

Pre-registration is possible at LCX.com. Registered users will be prioritized as soon as the security token offering will be officially published. 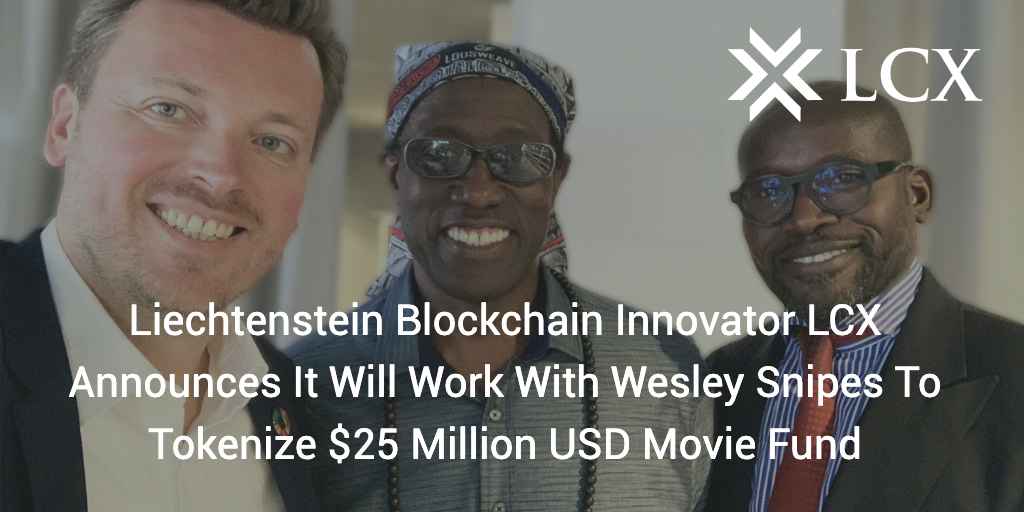 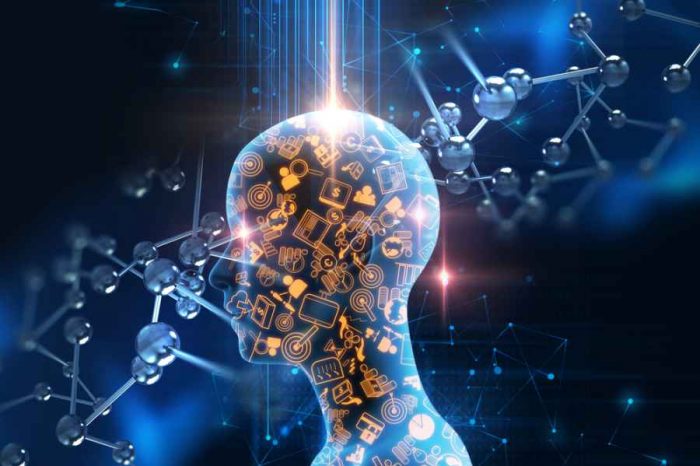 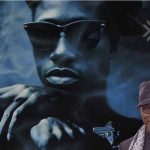