Good morning! Below are some of the top tech startup news for today, Friday, September 6, 2019.

Huawei’s foldable phone could go on sale next month. If everything goes as planned, Huawei’s 5G foldable Mate X smartphone, will “soon be on the market, maybe next month,” according to Richard Yu, CEO of Huawei’s consumer business group. Mate X is  the world’s first 5G foldable AI-powered phone. It doubles as a tablet and a smartphone. The company first unveiled the phone in back in February and was scheduled to launch in mid-2019. The startup price for price for Mate X smartphone is 2,299 euros, or roughly $2,600.

Opendoor buys escrow and title startup OS National. Opendoor, an online marketplace that buys homes directly from homeowners, announced yesterday it has it has acquired OS National, LLC, a national title and escrow company. The relationship between goes way back. National has been a partner with Opendoor since 2016 and now will be a fully-owned subsidiary, Opendoor reported. Just last week, Opendoor officially entered the mortgage lending industry with the launch of Opendoor Home Loans. With the acquisition, Opendoor plans to integrate title, escrow and closings into its online buying and selling experience.

Loadsmart secures $19 million in Funding. Loadsmart, a digital freight technology startup, has raised $19m in funding for its new Smart Drayage initiative. The latest round, which included Ports America, Maersk Growth, Chromo Invest and Connor Capital SB, brings total funding to date to $53.4 million. Founded by Ricardo Salgado, CEO, and Felipe Capella, chief product officer, Loadsmart is a digital freight platform that specializes in truckload and intermodal shipping. The company is leveraging data and machine learning to build artificial intelligence processes into the complex freight cycle, allowing shippers to book a truck in seconds and providing instant and targeted loads to carriers.

Japan-based Terra Drone expands to Australia with investment in leading local UAV services provider. Terra Drone Corporation, a drone startup and one of the world’s largest provider of industrial drone solutions, today announced it has finalized its expansion into the Australian market after completing an equity investment in Australian firm, C4D Intel Pty Ltd. The terms of the transaction were not disclosed. As part of the deal, C4D Intel will immediately rebrand to Terra Drone Australia. The latest investment is part of Terra Drone’s ambition to expand its drone technology businesses across the globe and demonstrates the its ambition and commitment to the Australian market. Later this month, the newly rebranded Terra Drone Australia will bring innovative drone technology from The Netherlands to Australia for ‘proof of concept’ trials for global mining company Rio Tinto.

Alibaba buys Chinese e-commerce business Kaola for $2 billion. Just two days ago, we wrote about Alibaba’s plan to buy Kaola, an e-commerce unit of NetEase. Today, Alibaba announced it will acquire a cross-border e-commerce business unit, Kaola, from the Nasdaq-listed Chinese internet company NetEase for about $2 billion. Kaola sells imported products in China that include clothes, consumer electronics, and sports accessories. China is one of the largest e-commerce markets in the world, with research firm eMarketer predicting in a June report that in 2019 the country will have $1.935 trillion in e-commerce sales, about three times more than the United States. 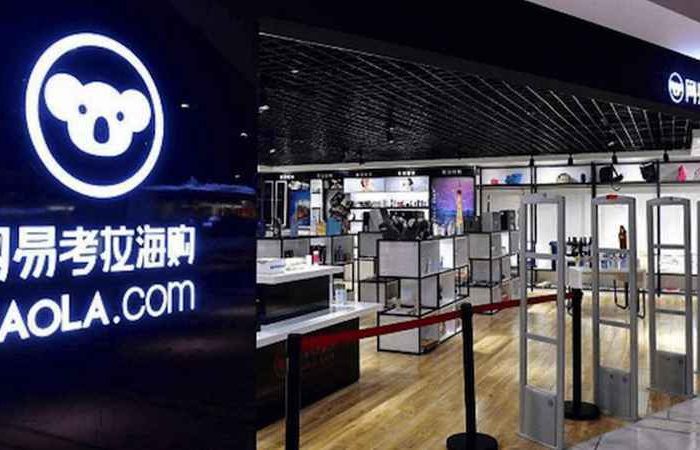