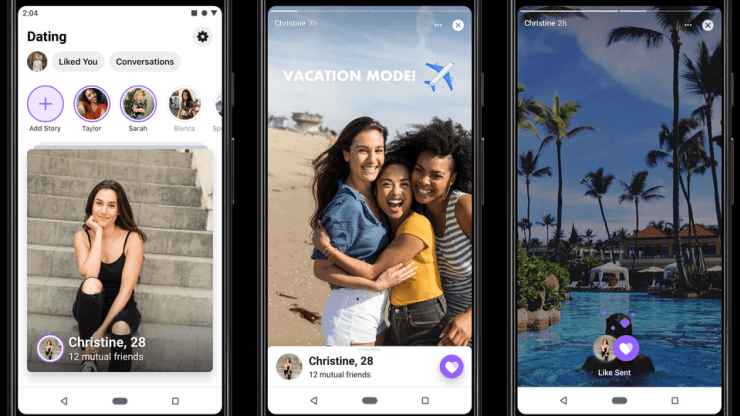 Good morning! Below are some of the top tech startup news for today, Thursday, September 5, 2019.

“Facebook Dating” officially launched in the US. Today, social giant Facebook officially launched a dating feature for billions of users on its popular social network platform. For now, the feature is only available to users in the United States. In a blog post, the company said “Facebook Dating” will be giving people the ability to “start meaningful relationships” through things in common, like interests, events and groups. This is a wake up call for startups in this space. It’s going to be challenging to beat the social giant.

Stockholm-based tech startup Sigrid Therapeutics raises $1.6m to develop a breakthrough device to lower blood sugar levels. Sigrid Therapeutics, Stockholm, Sweden-based tech startup developing a new class of products to improve human health, including type 2 diabetes, has raised $1.6 million in equity financing round to expand its SiPore15™’s clinical development plans, as we prepare for market registration in EU. The round was led by Joyance Partners, a US-based venture capital firm, and Pär Gellerfors, one of the founders of the biotechnology company BioArctic, listed on Nasdaq Stockholm.  SiPore15 will be the first and only oral product of its kind for reduction of blood sugar levels in people at risk of developing type 2 diabetes and newly diagnosed type 2 diabetics.

Happy Money raises $70 million in Series D funding to accelerate growth. Happy Money, a fintech startup that enables  people to break up with their credit cards, has closed of a $70m Series D funding to accelerate growth, enable partnerships with credit unions and other ethos-aligned financial institutions. The round was led by CMFG Ventures, LLC, the venture capital entity of CUNA Mutual Group. Founded in 2009 by CEO Scott Saunders, Happy Money has over 270 employees and is based in Costa Mesa, California, with offices in New York City. Happy Money has raised over $140 million from investors since inception.

Health tech startup Aural Analytics raises $4.3 million seed round plus funding grant from National Science Foundation to advance the development of proprietary speech analytics platform. Aural Analytics, a health tech startup that focused on building the world’s most advanced speech analytics platform, has raised a seed round totaling totaling $4.3 million. The round was led by  led by Morningside Ventures and Tamarisc Ventures with participation from established Silicon Valley investor Jamie Gates of TPG, among others. The startup also receives additional funding from National Science Foundation as part of a Small Business Innovation Research (SBIR) phase II grant.

Every spreadsheet lover is talking about the newly released Microsoft Excel feature. It’s 34 years since Microsoft shipped the first version of its popular spreadsheet software. According to a Microsoft blog post on Wednesday, VLOOKUP is the third most-used function, after SUM and AVERAGE. The V stands for vertical, a reference to the function’s ability to retrieve information in vertical columns. As most Excel users knows, VLOOKUP comes with some limitations. So yesterday, Microsoft introduced a feature called XLOOKUP, which was designed to address some of the shortcomings of one of Excel’s most popular features, VLOOKUP. 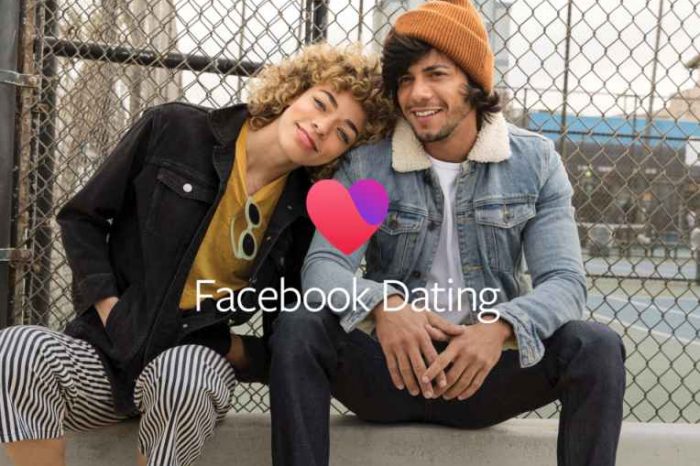 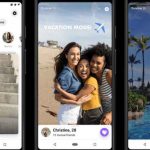