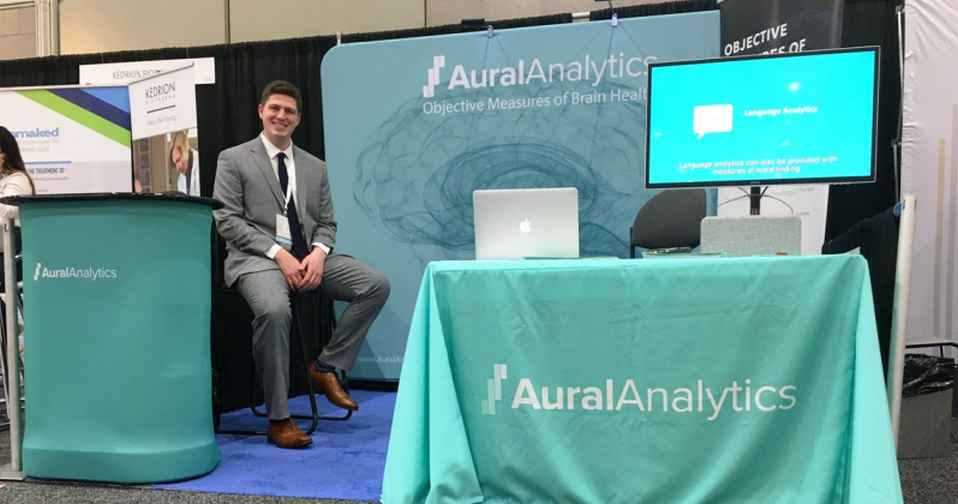 Aural Analytics, a health tech startup that focused on building the world’s most advanced speech analytics platform, has raised a seed round totaling totaling $4.3 million. The round was led by  led by Morningside Ventures and Tamarisc Ventures with participation from established Silicon Valley investor Jamie Gates of TPG, among others. The startup also receives additional funding from National Science Foundation as part of a Small Business Innovation Research (SBIR) phase II grant.

The fresh capital infusion will be used to drive the next stage of the company’s growth which will include further expansion of its clinical trial platform, the global release of its next-generation integration portal to support easy speech collection and analytics anywhere in the world, and several new clinical-grade mobile and web products to serve across the continuum of care in neurology. The company also intends to release a series of tool kits for researchers internally and externally that will power new breakthroughs in speech neuroscience and speech analytics.

“Aural Analytics represents the most scientifically sound and technically viable approach to using speech as a method to detect and measure changes in brain health. The long sterling history of speech neuroscience sets Aural Analytics apart in the industry,” said Dr. Gerald Chan, co-founder of Morningside Group. “We believe the Aural Analytics digital platform will bring about a safe, transparent and far-reaching change in how we detect, measure and eventually diagnose neurological disease. We are happy to support their global expansion and I look forward to watching their progress.”

Aural Analytics’ technology augments traditional functional rating scales commonly used to measure neurological health in clinical trials with objective, interpretable, and continuous outcomes. In turn, this results in more reliable and higher resolution outcomes for evaluating the effectiveness of drugs or other interventions. Aural Analytics’ technology can reveal the incremental changes that occur as a patient progresses from one point on a functional rating scale to the next.

“Our company was built on over 25 years of NIH and NSF-funded research and data across the spectrum of CNS diseases. Since our founding in 2015, we have led with speech neuroscience first and successfully brought to market a transparent, model-driven, clinical-grade suite of analytics that are effective in any language, for any disease, anywhere in the world,” said Daniel Jones, co-founder and chief executive officer of Aural Analytics. “This additional capital along with our extensive industry and research partnerships have set us on a course that will bring clinically-validated, scientifically-driven speech analytics to all corners of the globe.”

The tools utilized in this approach are able to detect changes in speech that are imperceptible to trained scientists or clinicians. The Aural Analytics technology platform finds characteristic changes in speech patterns that appear even in the earliest stages of disease. The goal of this line of research and its commercial applications is early detection, tracking and assessment of neurological disease.

As an example, the company has previously evaluated their metrics on interviews with the late champion boxer, Muhammad Ali. Aural Analytics’ technology showed that speech changes associated with Parkinsonism appeared in Ali’s speech years before his formal diagnosis. Similarly, Aural Analytics is prospectively tracking signs of cognitive-linguistic decline in professional athletes to detect early signs of chronic traumatic encephalopathy.

The NSF‘s SBIR Phase II non-dilutive grant will be used to further extend the Company’s technology and analytics suites. “NSF is proud to support the technology of the future by thinking beyond incremental developments and funding the most creative, impactful ideas across all markets and areas of science and engineering,” said Andrea Belz, Division Director of the Division of Industrial Innovation and Partnerships at NSF. “With the support of our research funds, any deep technology startup or small business can guide basic science into meaningful solutions that address tremendous needs.” 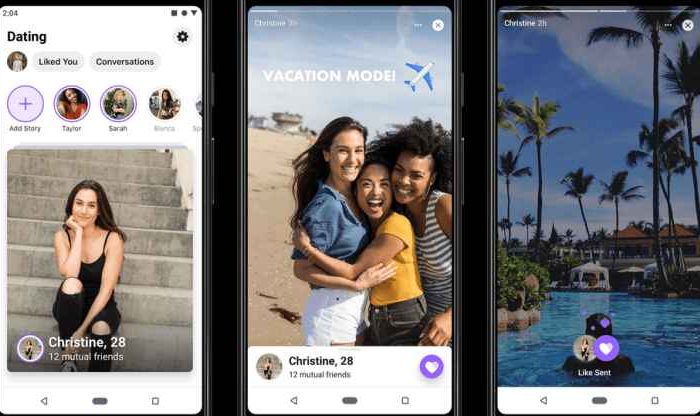 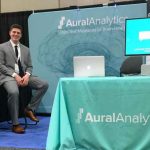