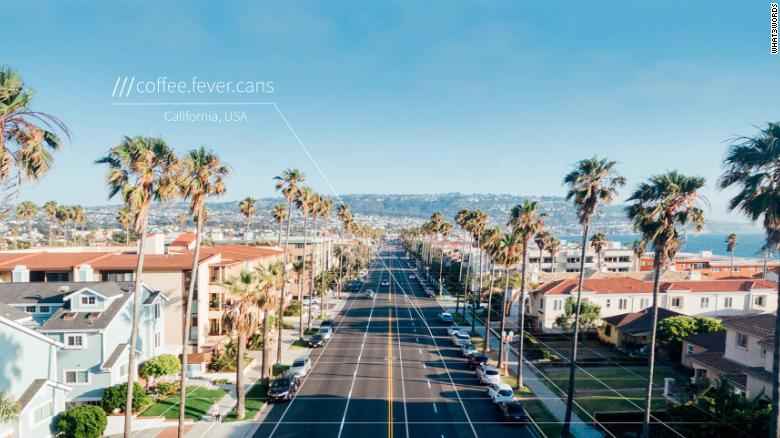 Good morning! Below are some of the top tech startup news for today, Tuesday, August 27, 2019.

Geotech startup What3Words helps you find any place on the planet without an address. What3Words is a British tech startup that let you find any place on the planet without an address. The startup assigns three words to 9-square-meter area on Earth. What3words is a global addressing system that has divided the world into 3m x 3m squares, each with a unique address made of 3 dictionary words. It was founded in July 2013 by Chris Sheldrick and Jack Waley-Cohen. It is a global grid of 3mx3m squares. Each square has a pre-allocated, unique & fixed 3 word address. This means everyone and everywhere now has an address. What3Words’ approach is to divide the world into 57 trillion squares and give them each quirky, three-word addresses that the company says can track down pretty much any place on the planet, from homes in Baltimore slum to a refugee camp in Rwanda to anywhere in Africa.

Apple CEO Tim Cook donates about $5 million of Apple shares to charity. Apple CEO Tim Cook has donated 23,700 Apple shares to charity, according to a SEC filing published on Monday. At Monday’s opening price of $205.86, the donation comes out to a value of $4.87 million. In a separate announcement, Apple said in a tweet by Cook on Monday that it plans to donate to fight the fires raging in the Amazon rainforest. “It’s devastating to see the fires and destruction ravaging the Amazon rainforest, one of the world’s most important ecosystems. Apple will be donating to help preserve its biodiversity and restore the Amazon’s indispensable forest across Latin America,” Cook tweeted. In August 2018, Cook donated about the same amount of stock to an undisclosed charity.

Insurtech startup Kin secures $47M to focus on climate change impacted markets. Kin, a Chicago-based insurtech startup, announced today that it secured $47M in additional funding. Setting itself apart from the insurtech pack, Kin focuses on areas impacted by climate change and is using this funding to launch the Kin Interinsurance Network, its own home insurance carrier, in Florida. Avanta, Hudson Structured Capital Management Ltd. and other investors contributed to the funding, helping Kin further its mission to simplify homeowners insurance and serve catastrophe-prone areas underserved by traditional carriers.

Airship acquires mobile A/B testing and release management platform startup Apptimize. Airship, a customer engagement startup, has acquired Apptimize, a San Francisco, CA-based provider of a solution for testing and innovating user experiences across mobile apps and other digital channels. The amount of the deal was not disclosed. The acquisition will provide marketers and developers with a single solution to optimize the entire user experience across messaging channels and digital properties. As part of the deal, Airship will continue to sell, enhance and support the Apptimize platform, as well as enrich the Airship Customer Engagement Platform with new testing capabilities.

Health tech startup PeerWell secures $6.5 million in Series A funding to help patients prepare for orthopedic surgery and recover faster. PeerWell announced it has raised $6.5 million Series A round of funding to accelerate expansion as compensation programs and health plans utilize PeerWell to tackle the $25 billion+ orthopedic surgery market. The round was led by OMERS Ventures and joined by existing investors, XSeed Capital. Founded in 2015 by Manish Shah, Navin Gupta and Evan Minamoto, the San Francisco, California-based PeerWell PeerWell is a surgery optimization platform that has helped thousands of patients with musculoskeletal conditions prepare for surgery or avoid it altogether.

Health tech startup EBR Systems lands $30 million to prepare for commercialization of its WiSE Cardiac Resynchronization Therapy (CRT) System, the world’s only wireless cardiac pacing system. EBR Systems, a health tech startup and the developer of the world’s only wireless cardiac pacing system for heart failure, has closed $30M in new funding to complete enrollment of its pivotal SOLVE CRT clinical trial and to prepare for commercialization of the WiSE Cardiac Resynchronization Therapy (CRT) System. This financing was led by Australian private equity firms Brandon Capital Partners and M.H. Carnegie & Co., with participation from existing investors Split Rock Partners, Ascension Ventures, and Dr. Thomas Fogarty’s Emergent Medical Partners, among others. In conjunction with the funding, The company also announced John McCutcheon has joined EBR Systems as President and CEO. 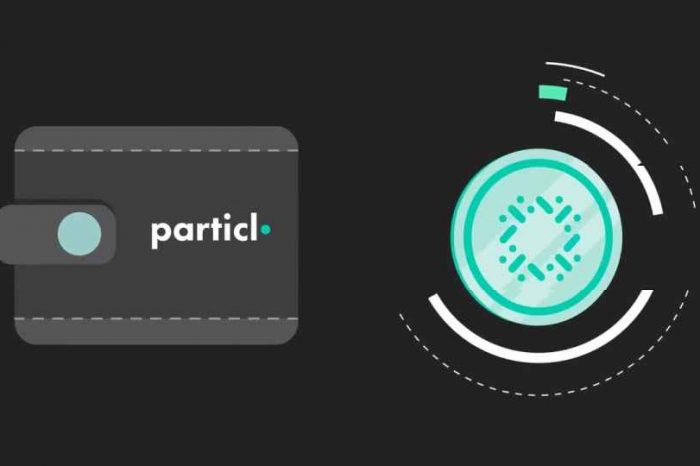 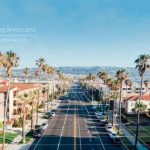