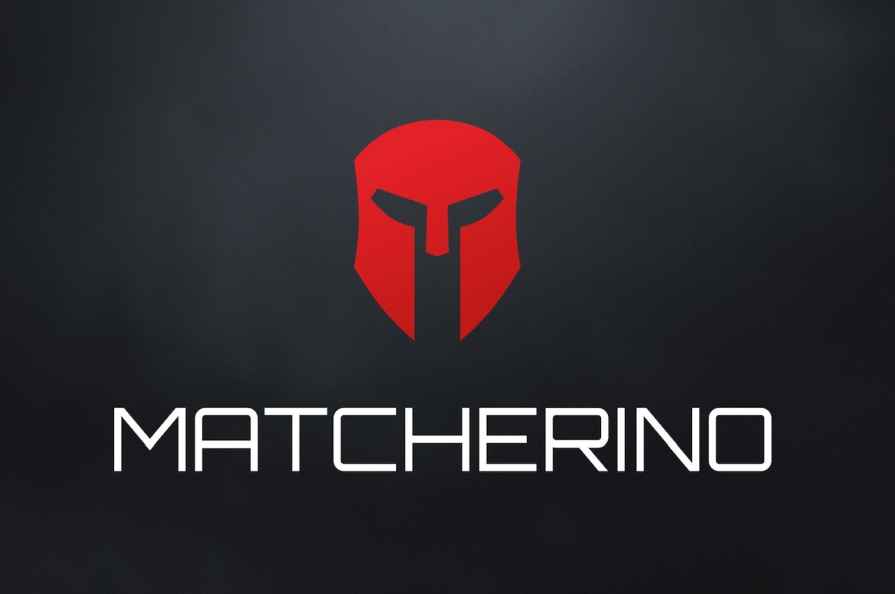 Though esports are becoming more mainstream than ever before, the infrastructure powering many of these mega-tournaments is still being built and deployed. Enter Matcherino, a technology startup that builds software to enable game publishers and tournament organizers run successful Esports tournaments. Matcherino has powered over 6,500 esports events, offering industry-leading software to game publishers and tournament organizers, and brands, with partners like EA, Blizzard, Gamestop, and more.

Today, Matcherino announced it has raised addition of $1.5 million in funding, bringing its series A-1 round to $4.1 million. This recent investment comes from Galaxy Digital via its Galaxy EOS VC Fund, as well as Wells Fargo Strategic Capital, a unit of Wells Fargo Commercial Capital.

After hosting more than 6,000 successful Matcherino-powered tournaments, the company plans to scale the organization in the face of rapidly growing interest from companies like Gamestop, EA Sports, Blizzard, and Microsoft, who are looking to engage the more than 240 million active esports enthusiasts worldwide.

“Our product offerings provide the tools to connect players, brands, tournament organizers, and even fans, in a way that is advantageous for all parties, both monetarily and in providing a more enjoyable experience for all involved. We are thrilled to be bringing these investors aboard. Matcherino’s full suite of products engaging the esports community is designed to connect industry stakeholders who have been long ignored or underserved,” John Maffei, CEO of Matcherino said.

In 2019 alone, investors are on pace to pour in more than $900 million into esports. These investments target growth opportunities in the games themselves, organized teams, infrastructure, among other emerging entities in the esports space. Investors are seizing an opportunity to reach hundreds of millions of active esports enthusiasts worldwide.

Sean Sang Sub Lee, Vice President, Early Stage Investing at Wells Fargo Strategic Capital said: “Navigating the esports operating landscape has been an inefficient process for brands, players, tournament organizers, and fans alike, leaving billions of unrealized dollars on the table. We see an opportunity with Matcherino not only to remedy these inefficiencies, but to open these long-untouched revenue streams for years to come.”

While as a sector, esports already has engaged a massive audience, it monetizes at only a fraction of what other professional sports. On both a rate basis and nominally, primary revenue streams like merchandising, advertising, and ticketing pale in comparison to other major sporting leagues.
Sam Englebardt, Co-Founder of Galaxy Digital and Co-Head of Principal Investments at Galaxy EOS VC Fund said: “Matcherino is connecting millions to the games and tournaments which they love. Once the barriers to entry into the esports community are lowered, the opportunity for growth is immense. Galaxy EOS VC Fund is thrilled to support Matcherino in bringing esports to many more gamers, tournament organizers, and brands.”

Matcherino’s streamlined financial infrastructure powers a robust prize pool management system, allowing for effective distribution of prize pool money in a fair, timely, and tax-compliant manner. On top of working with publishers to sell in-game items like skins to fans in order to drive up prize pools, Matcherino’s secure escrow services has paid out over $2.4 million in prize money to tournament participants since launching. 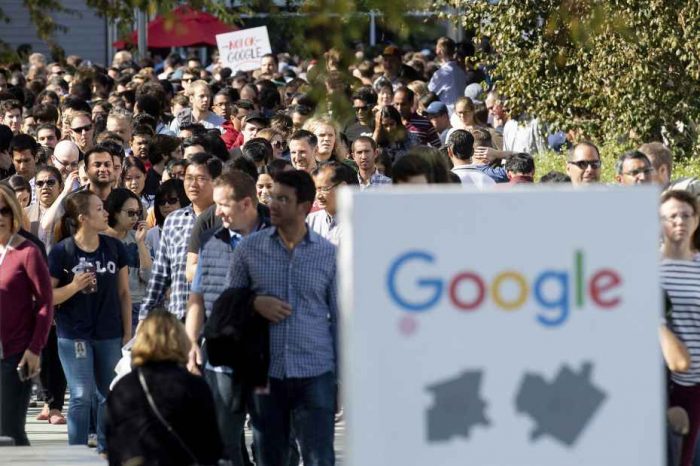 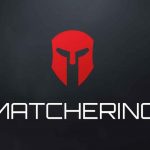