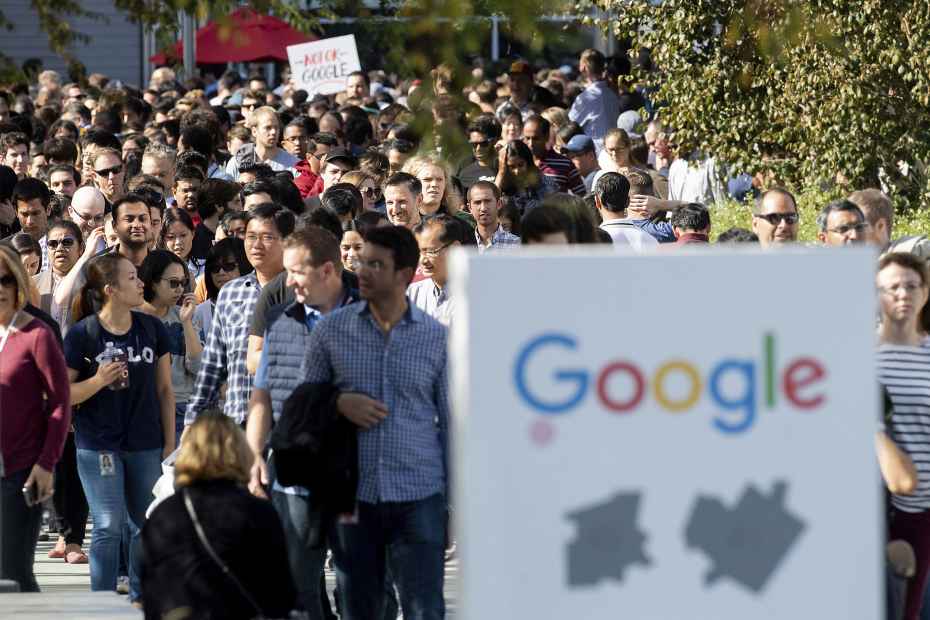 Good morning! Below are some of the top tech startup news for today, Monday, August 5, 2019.

SaaS startup Backbone secures $18 million to streamline the complex manufacturing process for consumer goods companies. Backbone, a cloud-based startup and developer of next generation workflow solution that streamlines the complex manufacturing process for consumer goods companies of all sizes, has secured an additional $10 million in investment as part of Series A2 financing to accelerate the growth of the Backbone team and our core product. The round was led by Foundry Group. This funding, combined with the $8 million Backbone raised in August 2018, has Backbone closing their Series A round with a total $18 million in funding over 12 months. To date, Backbone has raised a total of $23 million.

Accenture buys Swedish consulting startup Northstream. Consulting giant Accenture  has acquired Northstream, a Stockholm, Sweden-based consultancy to communications service providers (CSPs) and networking services vendors. The terms of the deal were not disclosed. The acquisition, which expands Accenture’s geographic footprint and capabilities in the Nordic region, will help to address CSP demand for network consulting programs around 5G deployment and IoT connectivity, as well as large transformational programs that may include telco network cloud deployments and operating model transformations. Founded in 1998 by Bengt Nordström, CEO, Northstream works at the intersection of business and mobile technologies, enabling CSPs to identify emerging industry shifts, adapt to market changes, and capitalize on new business and technology opportunities.

Exo Imaging secures $35 million in Series B funding. Exo Imaging, a biotech startup advancing a high-performance ultrasound platform based on patented Piezoelectric Micromachined Ultrasonic Transducers (pMUT) technology and artificial intelligence (AI) for imaging and therapeutic applications, raised $35M in Series B financing to advance products through the FDA 510K clearance process and into commercialization, and build out its team of engineering, sales, and operations professionals. The round was led by Intel Capital with other investors. Founded in 2015 by Sandeep Akkaraju, Yusuf Haque, Ph.D., and John Kokulis, chief financial officer, Exo is developing a medical ultrasound platform capable of high image fidelity, penetration depth and 3D imaging that still fits in the palm of a hand. 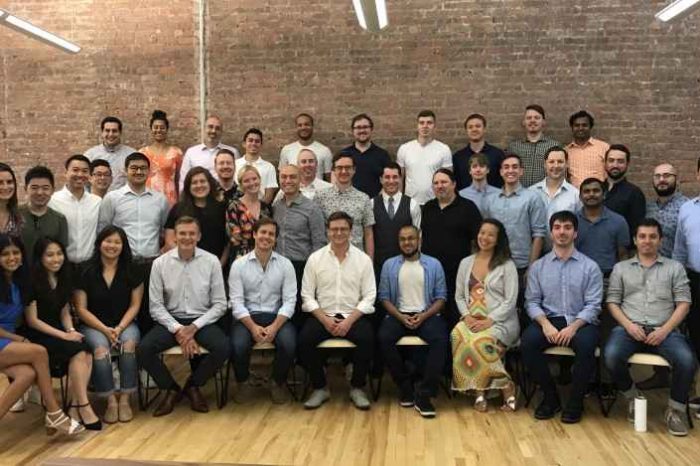 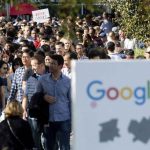