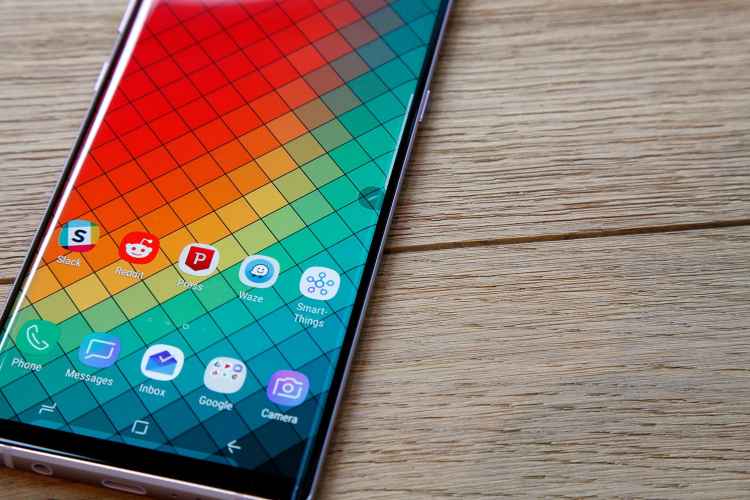 Good morning! Below are some of the top tech startup news for today, Tuesday, July 30, 2019.

Samsung is announcing its next big smartphone launch next week. After several months of rumors and speculations, Samsung is expected to finally announce the Galaxy Note 10 at a press event on August 7 in New York, just about a month before Apple is expected to announce its new iPhones. Rumors this year suggest the Note 10 will come in two or three variants, including a standard Galaxy Note 10, a larger Galaxy Note 10+ and a Galaxy Note 10 5G model. The launch will give Samsung a chance to recover some of the damage after the botched launch of the Galaxy Fold earlier this year. However, Samsung said last week that it has fixed the issues with the Galaxy Fold and plans to start selling it in September.

WeWork is in talks to acquire software startup SpaceIQ as it pushes into software ahead of IPO. WeWork, a platform that transforms buildings into dynamic environments for creativity, focus, and collaboration, is in talks to acquire software SpaceIQ, according to the latest report from CNBC citing people familiar with the matter. A spokesperson for WeWork declined to comment. Founded in 2016 by Jeff Revoy, Noam Livnat, Ram Akuka, and Shahar Alster, SpaceIQ is an innovative technology driven software company that provides cloud-based workplace management platform. Since inception in 2016, the startup has raised $11.5 million in three rounds of funding.

Tech accelerator Techstars receives $42 million investment. Techstars, the Boulder, Colorado-based accelerator and network for entrepreneurs to grow and succeed, received a $42M investment round to accelerate  growth for global expansion and continued growth. The round was led by SVB Financial Group (NASDAQ: SIVB), the holding company of Silicon Valley Bank, with additional participation from existing investors including Foundry Group. In addition to the financing, John China, President of SVB Capital, has joined Techstars’ Board of Directors.

Fintech startup Stackin’ raises $4 million in funding led by Experian Ventures, and others, to help millennials save and invest. Stackin‘, a fintech startup and text-message based financial platform, has raised a $4 million Series A funding round  to to launch banking and investing features for its messaging platform, user acquisition, and to expand its operations. The round was  led by Experian Ventures, Dig Ventures, and Cherry Tree Investments, along with participation from new and existing investors including Social Leverage, Wavemaker Partners, and Mucker Capital. part of the fundraising, Stackin’ also announced that Ross Mason, founder of Dig Ventures and former founder and CEO of MuleSoft, will join its Board of Directors.

Blockchain, the Branson-backed cryptocurrency startup, launches a super-fast exchange to take on Coinbase. Blockchain, a blockchain exchange backed by investors including Richard Branson, Alphabet and Lakestar, has launched its super-fast first crypto exchange to compete with Coinbase. Blockchain is Bitcoin’s largest wallet blockchain exchange. Unlike Coinbase, Blockchain’s CEO Peter Smith, claimed Blockchain’s exchange can execute orders in a matter of “microseconds.” The company’s exchange, called The PIT, is the result of a behind-the-scenes effort led by a team of former executives from the New York Stock Exchange, TD Ameritrade, Google and Goldman Sachs. The startup has raised $70 million in funding to date. 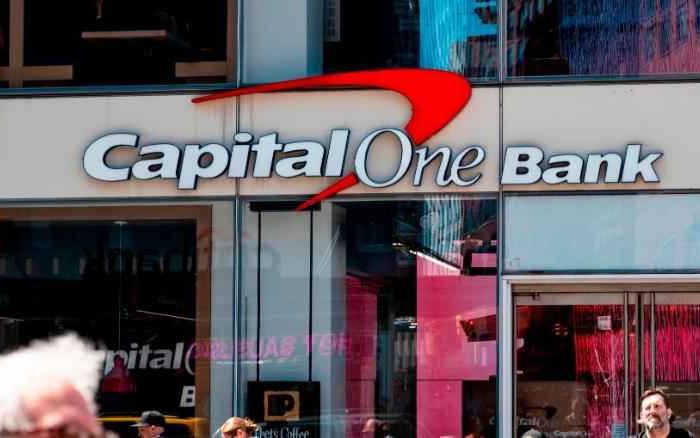 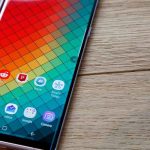