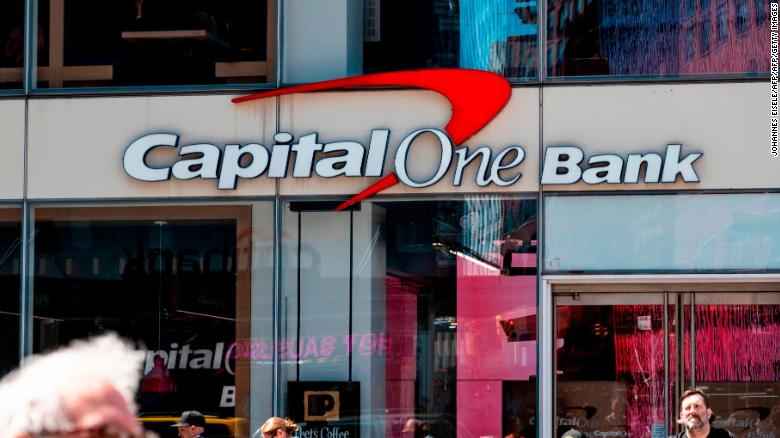 In what has been described as the biggest data breaches ever, a hacker by the name Paige Thompson gained access to more than 100 million Capital One customers’ accounts and credit card applications earlier this year.

The incident involved theft of more than 100 million customer records, 140,000 Social Security numbers and 80,000 linked bank details of Capital One customers, allegedly stolen by a single, experienced engineer, according to a criminal complaint filed at a court in Seattle, Washington.

Capital One said the hack occurred between March 22 and 23 and includes credit card applications as far back as 2005. As any public company would say, Capital One said indicated it fixed the vulnerability and said it is “unlikely that the information was used for fraud or disseminated by this individual.” Th investigation is still ongoing.

According to the complaint, an investigation by Capital One indicated that Internet Protocol addresses used by the intruder were controlled by a company that provides virtual private network services and that was used by Paige Thompson  to make postings on the intemet service GitHub, including very close in time to intrusions. In addition, Capital One alleged that Paige Thompson also has made statements on social media fora evidencing the fact that she has information of Capital One, and that she recognizes that she has acted illegally. 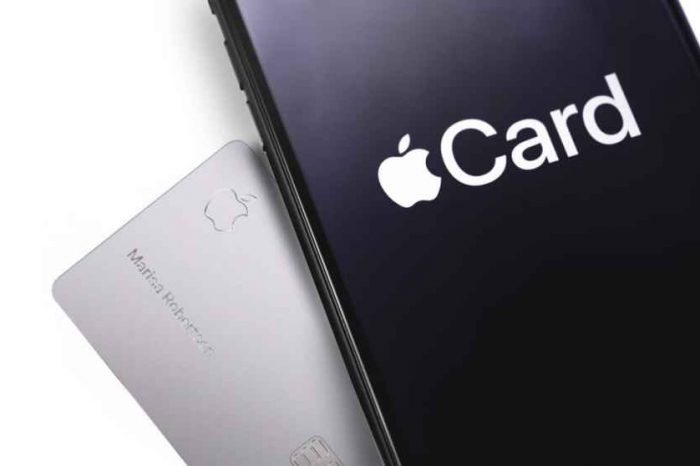 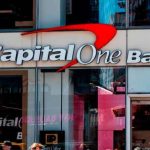