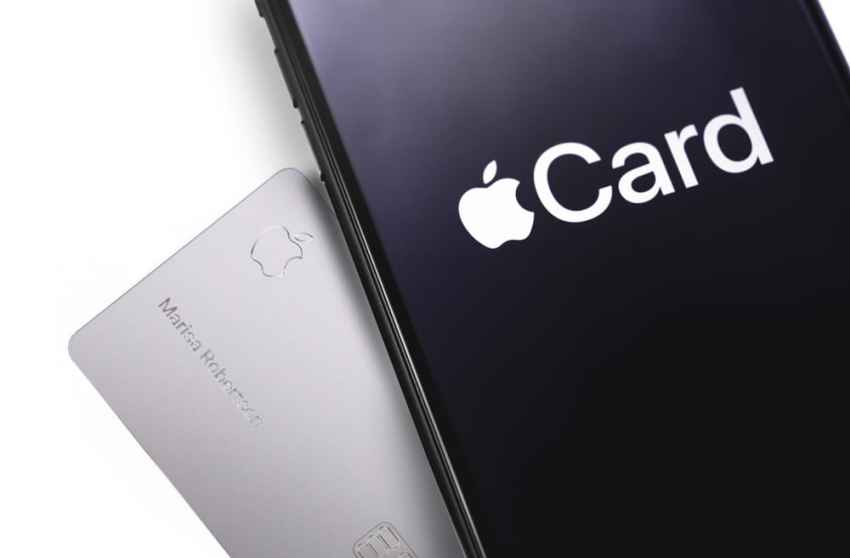 Apple is getting into the credit card business with Apple Card. The new Apple Card will launch in the first two weeks of August, Apple CEO Tim Cook said on Tuesday during the company’s quarterly earning report. AppleCard does not have annual fees, late fees, over-limit fees or cash-advance fees. You can sign up for Apple Card directly from your iPhone.

Unlike the traditional credit cards, Apple Card is a lot more secure than traditional credit cards, as there’s no credit card number, no CVV security code, no expiration date, and no signature on the card itself. After ordering the card, you don’t need to have a physical card to use it, meaning as soon as you sign up and are approved, you can use the card within minutes. It’s a titanium card with your name laser etched on.

Apple is partnering with Goldman Sachs as the issuing bank. Apple is also partnering with Mastercard to support its global payment network. Apple Card comes with a daily cash back instead of a rewards points system. Cash can be spent right from the Apple Cash card. The cariable APRs for the Apple Card will range from between 13.24 percent to 24.42 percent based on creditworthiness.

The tech giant originally announced the new credit card during its services event in March. Today, however, Apple gave more details about how the card would work. Apple Card is being launched in partnership with Goldman Sachs and will provide detailed information on purchases in the iPhone’s Wallet app.

Below is a video overview of how Apple Card works. 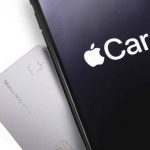