WeWork, a platform that transforms buildings into dynamic environments for creativity, focus, and collaboration, is in talks to acquire software SpaceIQ ahead of its upcoming IPO, according to the latest report from CNBC citing people familiar with the matter. A spokesperson for WeWork declined to comment. According to the report, the sources asked not to be named because the talks are private, did not provide potential terms of the deal.

The strategic acquisition may be a way for WeWork to position itself as a technology company and not just a commercial real estate company as it prepares to talk to Wall Street. WeWork was last valued around $36 billion after it raised about $2 billion funding from Japanese telecommunications giant SoftBank in January. WeWork is not yet profitable. It lost $264 million in the first quarter while revenue more than doubled to $728.3 million.

SpaceIQ is a Silicon Valley, VC backed technology company founded to transform every workplace from a cost center into a competitive advantage. It was founded in 2016 by Jeff Revoy, Noam Livnat, Ram Akuka, and Shahar Alster. SpaceIQ provides cloud-based workplace management platform with a suite of easy-to-use workplace optimization features such as space planning, move management, real estate forecasting, and more, helping companies of any size to increase engagement, fuel productivity and reduce costs through operational efficiency, and centralized visibility. Since inception in 2016, the startup has raised $11.5 million in three rounds of funding. 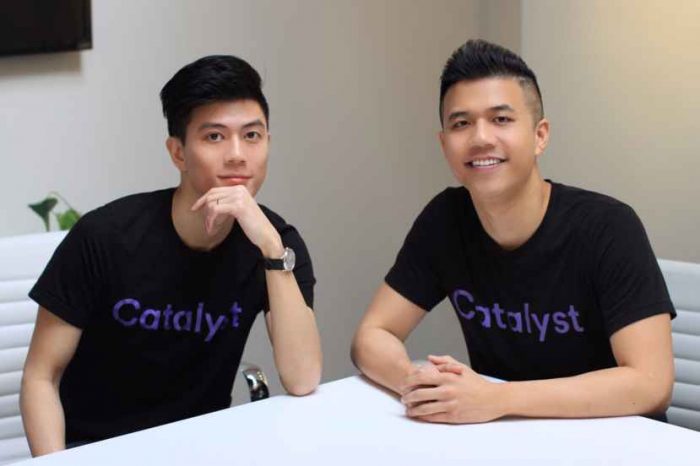