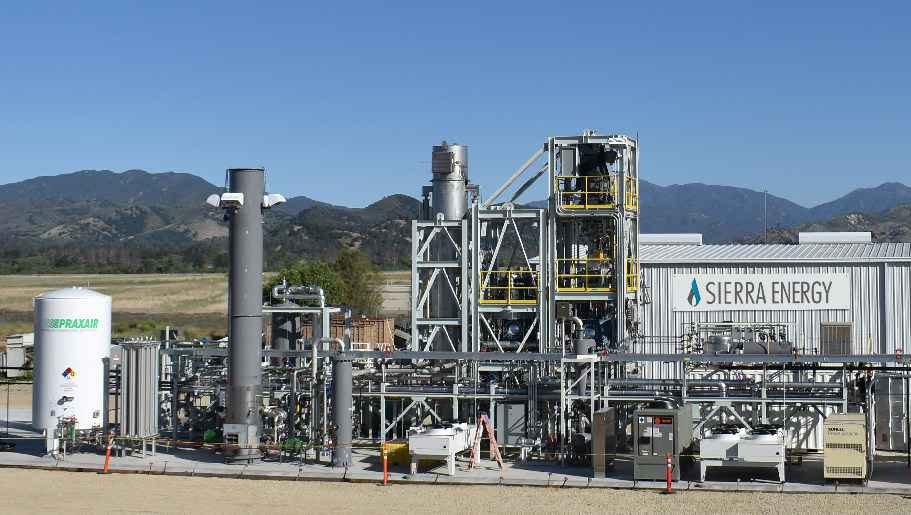 Sierra Energy, a waste-to-energy gasification startup company, has closed a $33 million Series A round to further develop and commercialize its revolutionary FastOx® gasification technology, which converts virtually any waste into clean, renewable energy and fuels without burning. The investment round was led by Breakthrough Energy Ventures and joined by Cox Investment Holdings, Inc., BNP Paribas SA, Twynam Investments Pty Ltd, Formica Ventures AB, and The March Fund I LP

Founded in 2004, the Davis, California waste gasification startup company has developed and demonstrated its proprietary FastOx technology which transforms waste into clean, renewable energy and fuels without burning. FastOx gasification uses oxygen and steam to super heat waste and break it down at the molecular level. Sierra Energy believes gasification is the path to a zero-waste future for us all.

Sierra Energy’s FastOx technology, developed by Sierra Energy and supported by grant funding from the Department of Defense and the California Energy Commission, uses oxygen and steam to heat waste to 4,000°F (2,200°C). At this temperature, all waste breaks down at the molecular level, converting organic material into an energy-dense syngas and allowing the recovery of inorganic material as either a non-leaching stone or molten metal. Sierra Energy’s FastOx technology, which is modular and can be scaled to large size, does not produce any process emissions and all outputs are saleable. The company’s first commercial-scale demonstration facility is located at U.S. Army Garrison Fort Hunter Liggett in Monterey County, California.

“We are very excited to work with partners like Breakthrough Energy Ventures and Cox who invest in innovative technologies that reduce greenhouse gas emissions on a global scale,” said Mike Hart, Sierra Energy’s CEO. “The world is drowning in trash which, when landfilled, is a leading generator of methane, a greenhouse gas that is 86 times more harmful to our climate than carbon dioxide. Our FastOx gasification technology can efficiently and cost-effectively convert this trash into electricity, hydrogen, renewable natural gas, diesel, ammonia, and a variety of other valuable end-products. When you combine our technology with recycling and other waste diversion strategies, you have the solution to the world’s waste problem as well as a valuable source of renewable energy.”

“Solid waste landfills are one of the largest producers of methane emissions in the U.S., which are far more potent than carbon dioxide as a greenhouse gas,” said Carmichael Roberts of Breakthrough Energy Ventures. “Sierra Energy has introduced a transformative and cost-competitive waste-to-value solution for turning municipal garbage into renewable energy. The idea that we can reduce GHGs in a meaningful way while creating renewable energy is incredibly exciting. With this oversubscribed funding round, BEV, along with an impressive syndicate of global investors, is eager to help Sierra transition to its next phase of commercialization.”

One of FastOx gasification’s greatest advantages is a proven ability to handle nearly any type of waste, including municipal solid waste, plastics, medical waste, e-waste, tires, batteries, railroad ties, and even hazardous wastes. This feedstock flexibility, and the capacity to turn produced syngas into a variety of high-value end products, makes FastOx gasification extremely versatile and economically efficient to implement. Local developers configure the system to match local market needs. Since Sierra Energy’s FastOx gasifier is based on well-understood blast furnace technology, it is also robust, with long up-times and low maintenance requirements.

“Sierra Energy is a great example of pioneering new technology that can positively impact our communities and our planet,” said Alex Taylor, president and CEO of Cox Enterprises. “We believe in investing in like-minded businesses that share our vision for a brighter future and leaving things in better shape for the next generation.” 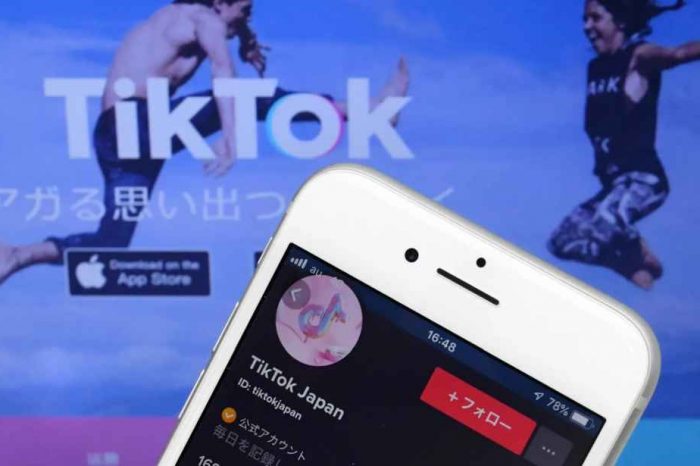 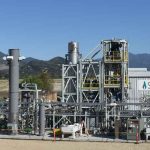