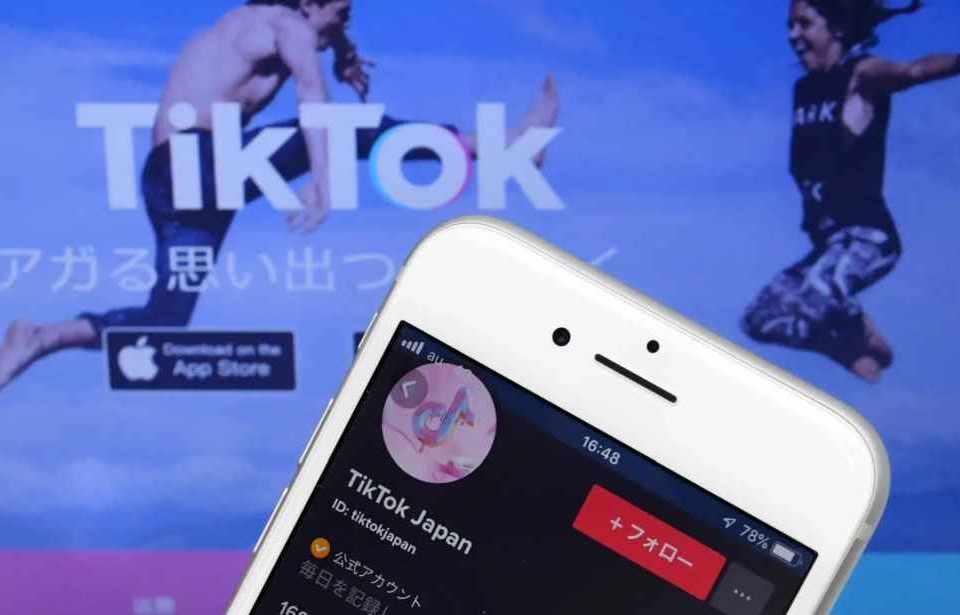 Good morning! Below are some of the top tech startup news for today, Monday, July 29, 2019.

TikTok’s parent company is making its own smartphone. ByteDance, the parent company of TikTok is partnering with Smartisan Technology to develop its own smartphone. The Chinese tech giant confirmed the news today. The announcement comes as the tech firm expands into new sectors beyond video and news apps. In a statement, a ByteDance spokeswoman said a smartphone had been part of Smartisan’s development plans before the deal it made with ByteDance. “The product was a continuation of earlier Smartisan plans, aiming to satisfy the needs of the old Smartisan user base,” she added.

MindTickle raises $40 million in Series C funding. MindTickle, a San Francisco, CA-based developer of Sales Readiness technology, secured $40m in Series C funding to accelerate investment in expanding products and services. The round, which brought total raised to date to more than $81m, was led by new investor Norwest Venture Partners with participation from existing investors Accel Partners, and others. Led by CEO Krishna Depura, MindTickle provides a comprehensive, data-driven solution for sales readiness and enablement that accelerates revenue growth and brand affinity.

Ride-hailing startup Grab to invest $2 billion in Indonesia with funds from SoftBank. Grab announced it will invest $2 billion into Indonesia over the next five years, using funds Japan’s SoftBank Group to boost its presence in Southeast Asia’s biggest economy. The Singapore-based Grab will make the $2 billion investment into Indonesia using the roughly $3 billion capital it has raised in total from SoftBank. The investment will be aimed at accelerating the development of Indonesia’s digital infrastructure, which includes building a next-generation transportation network around electric vehicles in local cities and improving the way important services, such as health care, are delivered in the country.  Grab also said it will build a second headquarters in Jakarta, Indonesia.

NEC acquires Norwegian bioinformatics startup OncoImmunity AS. Japanese tech giant NEC Corporation has acquired OncoImmunity AS for an undisclosed amount. Founded in 2014 Dr. Richard Stratford, OncoImmunity is a Norway-based bioinformatics company that develops proprietary machine learning software to support the fight against cancer. As part of the acquisition, OncoImmunity will become a subsidiary of NEC and operate under the name of NEC OncoImmunity AS. The startuo is dedicated to the development of software solutions that facilitate the effective selection of patients for cancer immunotherapy, and identify optimal neoantigen targets for personalized cancer vaccines and cell therapies in a clinically actionable time frame.

Blood testing startup Thriva secures $7.35 million Series A funding round to help people control their health. Thriva, a blood testing  startup that has developed home blood test kits for people to measure things such as their hormone and mineral level, has secured $7.35 million (£6 million) Series A funding round. The funding will be used to support Thriva as it builds towards its ambitious vision of putting optimal health in anyone’s hands. The round, which comes from a range of investors including Pembroke VCT and Guinness Asset Management, brings the total funding raised to date to £7.5 million.

Apple to add 5G to 2020 its iPhones; aiming to compete with Android, report says. Starting next year, all three models of Apple’s 2020 iPhones will support 5G, according to a report from CNBC citing TF Securities’ analyst Ming-Chi Kuo. But the 2019 iPhones, expected in September, won’t support 5G. In June, Kuo initially said only two models of Apple’s planned 2020 iPhones would ship with 5G support, while the third model would only offer 4G LTE to help keep costs down. However, competition against Android in the low-cost segment will force Apple to add 5G, Kuo said in a note Sunday.

RealPage buys utility management startup SimpleBills. RealPage, a provider of software and data analytics to the real estate industry, has acquired the assets of Simple Bills, a Waco, Texas-based innovative utility management service startup dedicated to the student housing market. The amount of the deal was not disclosed. Founded in 2008 by Colin Heller, CEO, SimpleBills is a complete utility management company that bills and collects from residents directly, offering time savings to properties. Students receive only their portion of the utility bill, allowing them to split water, electric, gas, cable bills and other shared utilities among roommates. Additionally, they can manage their utilities without paying deposits and utility provider setup fees or contacting providers. SimpleBills currently serves clients in over 170 markets in 43 states across the U.S.

AirWallex is now Australia’s fastest-growing $1 billion startup. AirWallex is making a buzz in Australia. Dubbed as Transferwise for businesses, AirWallex has grown to become the fastest-growing $1 billion start-up in Australia’s history. The startup was founded just three years by co-founders Zhang and Li overcame as ago as a simple coffee shop business. Today, Airwallex is an international payments platform. The founders overcame challenges and catapult their startup to the much-coveted unicorn startup status. 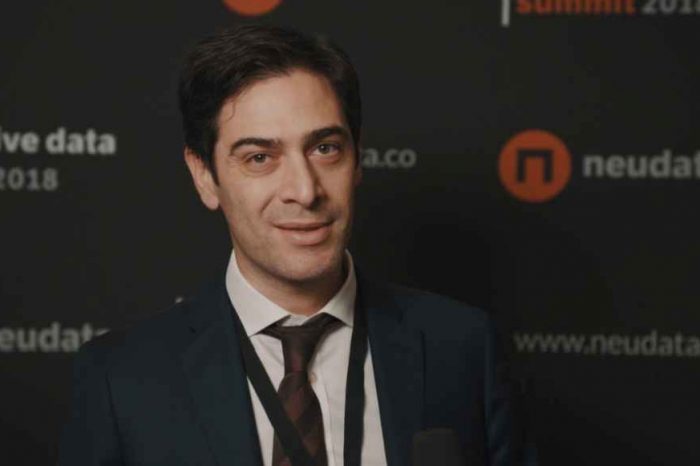 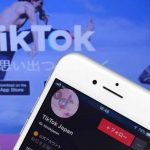