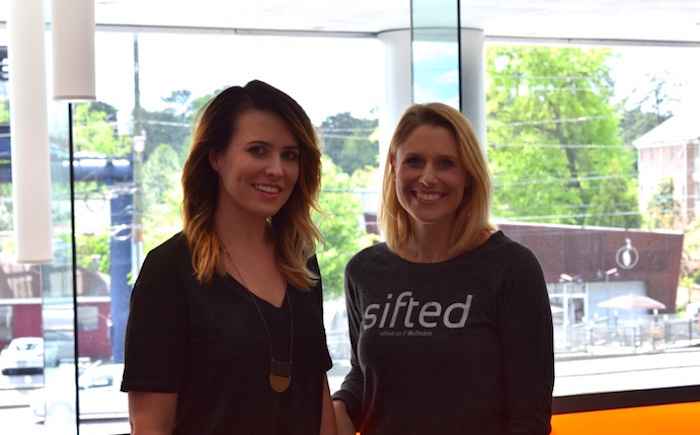 Every day on this site, we write about startup raising millions of dollars in funding from venture capitalists. But what you don’t hear very often are startups doing it the old-fashioned way–bootstrapping with little money and accelerating in an organic way. One of those startups is, Sifted, a profitable and bootstrapped startup breaking the mold for success in heavily funded food tech space. So, what’s the story behind Sifted’s success?

Sifted was founded in 2015 by Jess Legge and Kimberly Lexow. The startup runs on a subscription service enabling companies to choose daily or weekly plans. Menus accommodate food preferences such as vegan and vegetarian as well as dietary restrictions including the eight major food allergens. The startup is the outsourced chef team to the nation’s fastest-growing companies. Harnessing behavioral science and data analytics, Sifted creates high-impact lunch programs that drive employee engagement. With in-house chefs and dedicated account managers, Sifted is the only national end-to-end provider of recurring lunch programs. As a bootstrapped, high traction startup, Sifted has grown to six cities and served over 1 million lunches to the nation’s biggest brands. 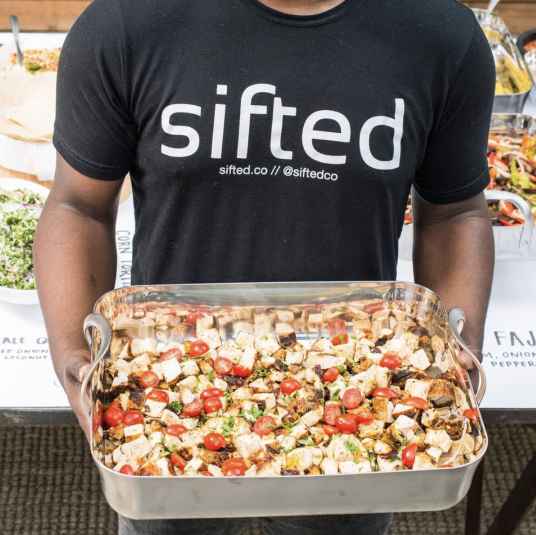 Every year 80,000 new companies project achieving annual sales of $10 million within five years of founding, however, only 500 companies actually make it to that milestone. Businesses that achieve that milestone without outside funding is significantly lower. Sifted, a bootstrapped food-as-a-service provider for forward-looking companies, announces today it has reached $10 million in annual revenue in less than five years, with a three-year growth rate of 2,099 percent and operations in six cities nationwide.

Sifted is the only end-to-end corporate catering company, featuring experiential lunches for destination workplaces. Its in-house chefs create fresh, artfully crafted meals, delivered and served by engaging staff that work to create a memorable experience. Leftovers are donated to local nonprofits to round out the company’s Zero Food Waste operation.

“Food tech has become a graveyard comprised of startups who launched with mega VC rounds but shuttered due to high burn rates and unprofitable unit economics. Sifted focused first on the fundamentals: building a profitable, high-growth business starting on day one, making us a standout in our space,” states Jess Legge, Co-founder of Sifted. “This milestone represents an exciting future for Sifted as we look to further expand our national footprint, serving some of the nation’s most influential and disruptive workplaces.”

Through its first five years, Sifted has served more than 1,000,000 meals, working with brands such as Twitter, SugarCRM, Samsara and theChive. These brands, and many others, understand the benefits to providing employees with engaging experiences that aid in recruiting and retention, productivity and a mindful wellness. 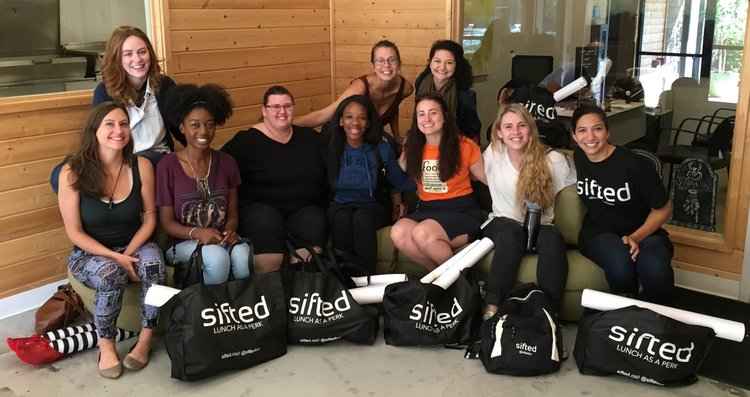 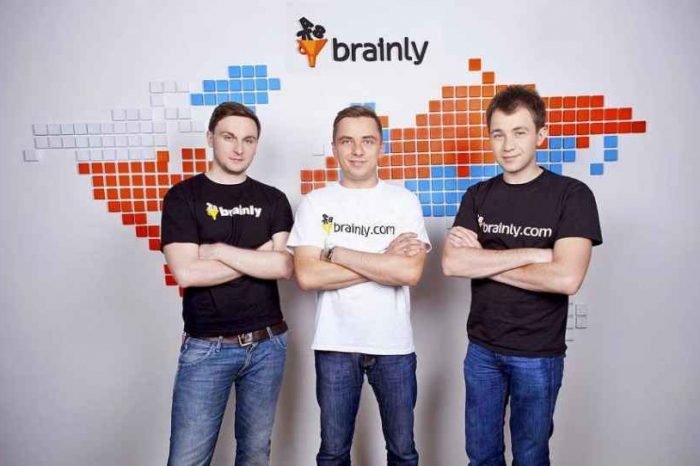 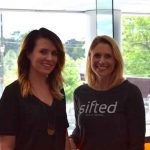