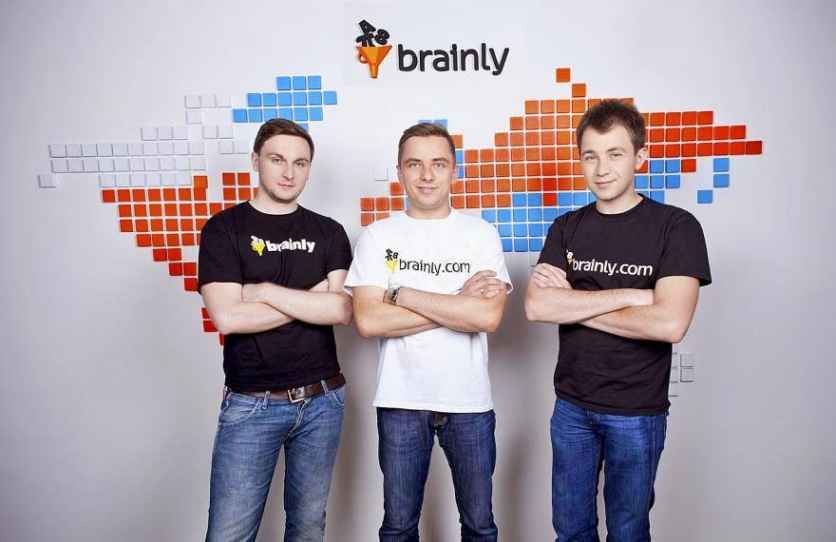 Brainly, an education technology startup and the world’s largest peer-to-peer learning community for students, parents and teachers, today announced it has raised a new funding round of $30 million to enhance its platform user experience and invest further in the quality of help provided to students and parents across the globe. The round was led by Naspers, with participation from Runa Capital and Manta Ray. Combined with Brainly’s previous funding rounds, the latest investment brings total funding to date up to $68.5 million.

In 2016 and 2017, Brainly closed $29 million Series B funding, led by Naspers and Kulczyk Investments. Previous investors have also included General Catalyst Partners, Point Nine Capital, Runa Capital, and Learn Capital. In addition, the funds will help further expand its user base in the United States, a key market for Brainly, which the company is already successfully monetizing.

The Poland-based startup was founded in 2009 to recreate local student study groups in a global online community and has steadily grown to be a leading EdTech player. With 150 million monthly unique users, Brainly now reaches students, teachers, and parents across 35 countries. In addition to the U.S., Brainly’s largest communities are in Russia, Indonesia, India, Turkey, Brazil, and Poland.

Brainly is the world’s largest peer-to-peer learning network. At brainly.com, and its group of websites around the world, high school and middle school aged students connect to both receive and offer help with homework problems and questions. The unique opportunity for students to freely ask questions and gain the confidence that comes from helping others, inspires students to learn in a collaborative community that receives more than 150 million visitors each month. Based in Krakow, Poland, with its US headquarters in New York City, Brainly is currently available in 35 countries.

Students use Brainly to strengthen their skills across core subjects such as math, history, science, and social studies. The platform allows them to connect with their peers, subject matter experts, and professional educators to discuss their subjects and seek answers to tricky questions.

“Every student struggles with schoolwork at some point. But never before has there been such widespread access and opportunity for students to learn from one another,” said Brainly CEO and Co-Founder Michał Borkowski. “Our goal is to extend that access to every one of the 76 million U.S. students and beyond, giving them the resources and the tools to succeed and inspire collaborative learning. This funding allows us to do just that.”

“We have been impressed by Brainly’s growth over the past 10 years, particularly in the U.S. and high-growth markets like India, Indonesia, Turkey and Brazil,” said Larry Illg, CEO of Naspers Ventures. “At Naspers, we back companies seeking to address big societal needs like education, helping them fulfill their vision with the ultimate aim of achieving global scale. Brainly has the potential to serve the needs of hundreds of millions of students around the world and Michal and the team are building an invaluable service for learners everywhere.”

Brainly’s ‘crowdlearning’ model combines online education, social media and machine learning, and is disrupting the $2.6 billion education market on a global level. From 2018 to 2019, Brainly has grown from 100 million unique monthly users to 150 million unique monthly users. With headquarters in Kraków and New York City, Brainly is driven by the conviction that online communities can empower students from around the world with knowledge and information.

“Brainly exists to level the playing field for all students, no matter where they are, what language they speak, or the circumstances of their school districts. This is why our platform is so universal and used by students all over the world,” said Borkowski. 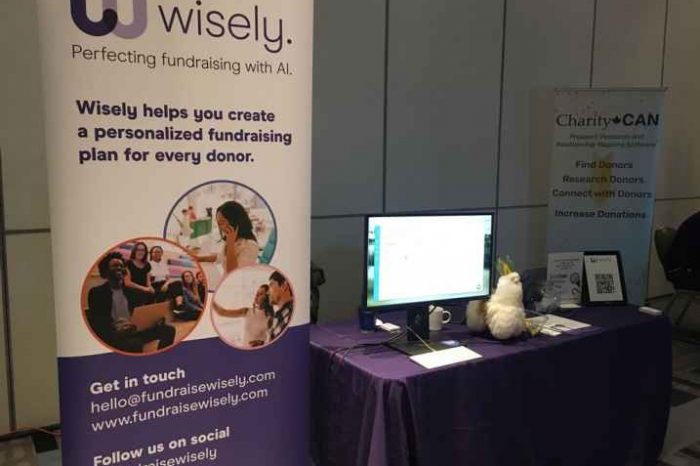 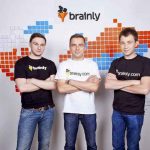