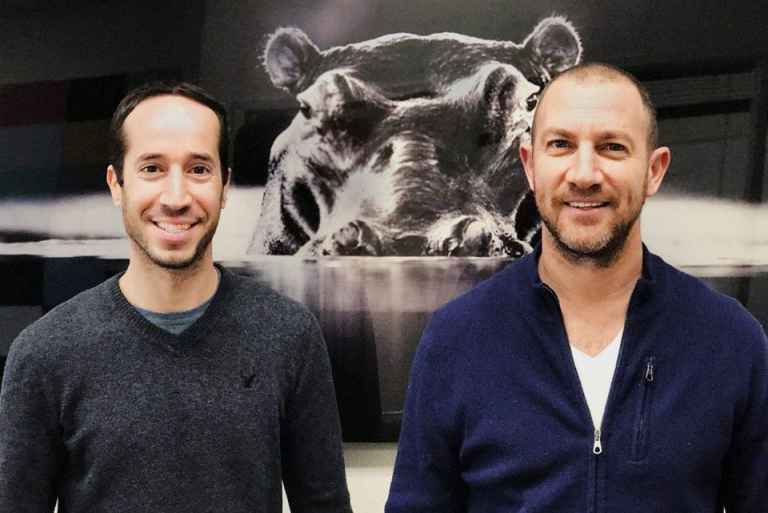 Hippo, an insurtech that’s transforming the home insurance market with a simpler process and smarter coverage, has raised $100 million Series D funding round to fuel the expansion of Hippo’s geographic footprint to more than 80 percent of the U.S. homeowner population by the end of the year. The round was led by Bond, the global technology investment firm founded by Mary Meeker, Mood Rowghani, Noah Knauf and Juliet de Baubigny. This fresh capital infusion brings total funding raise to date to $209 million. In conjunction with the funding, Hippo also announced that  Mr. Knauf will join its Board of Directors.

Founded in 2015 by Assaf Wand and Eyal Navon, the San Francisco, California-based Hippo offers intuitive and proactive home insurance by taking a smarter, tech-driven approach. Since its launch in 2017, Hippo’s modern take on home insurance, from coverage and pricing to claims and service, has evolved into a new kind of insurance that proactively identifies and resolves ongoing risks for today’s consumers. Its latest investment round builds on a record twelve months for Hippo, which has seen premiums grow more than 10 times and places them among the fastest growing companies in the Insurance Technology sector.

We launched Hippo to transform the outdated and often frustrating relationship people have with their home insurance provider into one that’s approachable, modern, and always adding value,” said Assaf Wand, co-founder and CEO of Hippo. “Not only are more than 60% of US homeowners underinsured but traditional insurance only interacts with you when you file a claim. We’re providing more comprehensive policies and helping customers prevent claims from ever happening through protective services, programs and alerts that safeguard their homes, a family’s largest personal asset.”

Hippo is building faster, more accurate and more affordable homeowners insurance for today’s customers. The company’s data-driven pricing and real-time underwriting analyzes trusted public data sets, from municipal building records to satellite imagery of physical property characteristics, to develop a more accurate profile of a customer’s property, resulting in qualified customers receiving a comprehensive, tailored and accurate quote in under 60 seconds, and reduced premium costs of up to 25 percent.

Hippo also provides customers with complimentary smart home devices, to protect homeowners against water leaks, fire damage and break-ins. These devices have been well-received by clients, with more than 70% installation rate to date. Hippo’s customer-centric and preventative approach have earned an average Net Promoter Score of 76, nearly three times the industry average.

“Hippo has emerged as one of the highest growth companies we’ve seen among its insurance peers and more broadly in FinTech,” said Noah Knauf, General Partner at Bond. “The Hippo team is world-class and we’re excited to partner with them as they build the next generation insurance company.” 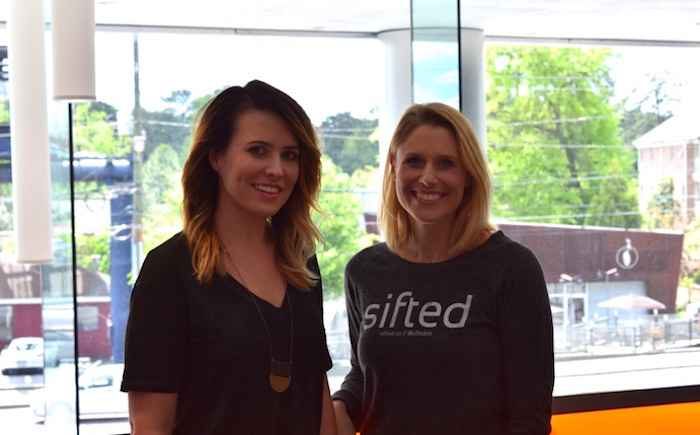 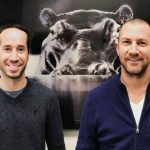