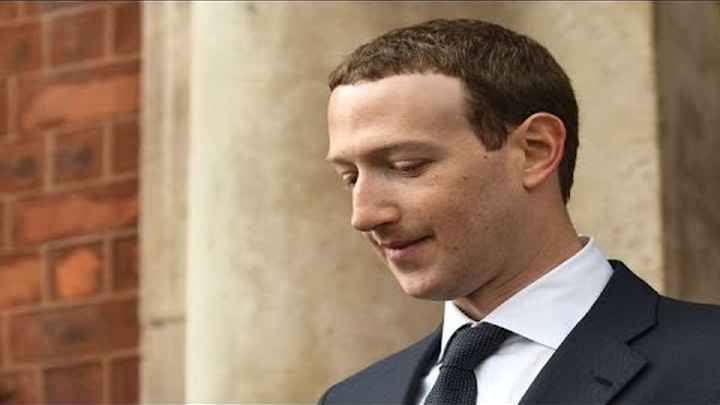 The Federal Trade Commission (FTC) announced a settlement with Facebook over the company’s privacy policies. Facebook is fined with a record $5 billion fine and orders the orders the social giant to conduct a privacy oversight. The fine is the largest ever imposed by the FTC against a tech company.

Today’s announcement from FTC resolves a sweeping investigation by regulators into how the company lost control over massive troves of personal data and mishandled its communications with users. It is the largest fine in FTC history. Facebook was also asked to pay $100 million for misleading investors about the risks it faced from misuse of user data.

As part of the settlement, Facebook CEO Mark Zuckerberg, as well as other designated compliance officers, are required to certify that the company is taking steps to protect user privacy. A false statement could potentially expose them to penalties. The order also removes some of Zuckerberg’s control over privacy decisions by creating an independent privacy committee of the company’s board of directors.

“Despite repeated promises to its billions of users worldwide that they could control how their personal information is shared, Facebook undermined consumers’ choices,” said FTC Chairman Joe Simons in a release. “The relief is designed not only to punish future violations but, more importantly, to change Facebook’s entire privacy culture to decrease the likelihood of continued violations.”

Most analysts think the fine is a slap on the wrist considering Facebook made $22 billion last year. “The magnitude of the $5 billion penalty and sweeping conduct relief are unprecedented in the history of the FTC,” said Chairman Joseph Simons in a statement. “The relief is designed not only to punish future violations but, more importantly, to change Facebook’s entire privacy culture to decrease the likelihood of continued violations.”

Facebook has since agreed to the deal. The social giant also announced in a blog post to introduce rigorous new standards for protecting its users’ privacy. The settlement follows years of damaging admissions about the company’s privacy practices, such as the inadvertent exposure of up to 87 million users’ information to the political analysis firm Cambridge Analytica.

“After months of negotiations, we’ve reached an agreement with the Federal Trade Commission that provides a comprehensive new framework for protecting people’s privacy and the information they give us. The agreement will require a fundamental shift in the way we approach our work and it will place additional responsibility on people building our products at every level of the company. It will mark a sharper turn toward privacy, on a different scale than anything we’ve done in the past,” Facebook said. 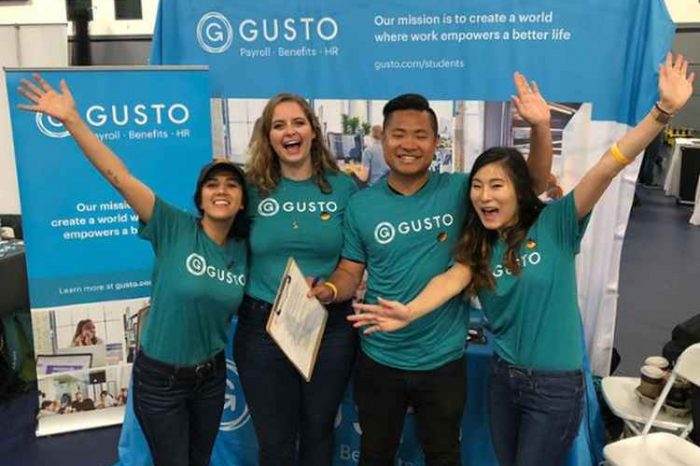 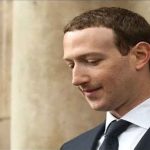