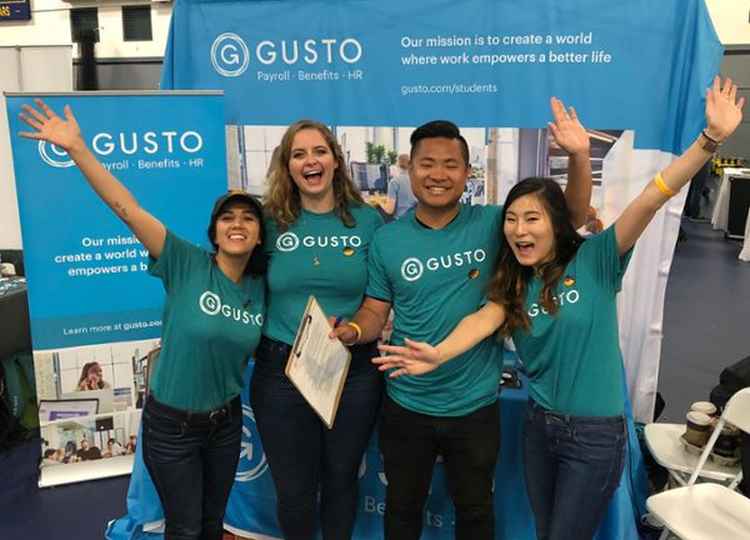 Good morning! Below are some of the top tech startup news for today, Wednesday, July 24, 2019.

Gusto raises $200 million in Series D funding. Gusto, a San Francisco-based people platform for small businesses to take care of their teams, has secured $200 million in Series D funding to double down on research and development and continue growing its team in Denver, San Francisco, and New York. Backers include: late-stage investor Fidelity Management & Research Company and Generation Investment Management and existing investors. In conjunction with the funding, Anne Raimondi, a SaaS industry veteran with more than 20 years of experience in scaling technology businesses, joined Gusto’s Board of Directors.

ByteDance, TikTok parent acquires AI music startup Jukedeck. Bytedance, the parent company of the popular teen short-form video app game TikTok, has acquired UK start-up Jukedeck which generates original music based on artificial intelligence algorithms, according to Music ally. “After being tipped off about Newton-Rex’s new role, Music Ally checked LinkedIn this morning and found several of his colleagues have also updated their profiles to reflect new roles at Bytedance,” Musically said. Jukedeck did not comment on the news. It’s homepage is now offline, but a message displayed reads: “We can’t tell you more just yet, but we’re looking forward to continuing to fuel creativity using musical AI.”

DoorDash faces backlash following report from New York Times that the food delivery startup didn’t provide its delivery people with full tips. Food delivery startup DoorDash faces backlash after a report from NYT revealed the startup did not pay full tips to its delivery people. Following the backlash, DoorDash CEO Tony Xu said on Twitter on Wednesday that the company will soon change its policy to make sure that its drivers receive the full tip given by customers. ”After a year of research and conversations with thousands of Dashers, we built a pay model to prioritize transparency, consistency of earnings, and to ensure all customers get their food as fast as possible, ” Xu said on Twitter.

FTC fined Facebook for losing control of your data. Now it’s paying a record $5 billion penalty over privacy breaches. The Federal Trade Commission (FTC) announced a settlement with Facebook over the company’s privacy policies. Facebook is fined with a record $5 billion fine and orders the orders the social giant to conduct a privacy oversight. The fine is the largest ever imposed by the FTC against a tech company. Today’s announcement from FTC resolves a sweeping investigation by regulators into how the company lost control over massive troves of personal data and mishandled its communications with users. It is the largest fine in FTC history. Facebook was also asked to pay $100 million for misleading investors about the risks it faced from misuse of user data.

EdTech startup MAXIMUM Education raises $6.8 million Series B round from Skolkovo Ventures to grow its K-12 and test prep platform for students in Russia and neighboring countries. EdTech startup MAXIMUM Education, has raised $6.8 million (RUB 390M) Series B round to enhance growth and launch new products. The round was led by Skolkovo Digital, an investment fund created for direct investments in fast-growing tech companies in Russia, with participation from current investors, Russia Partners and Capman funds. MAXIMUM Education is a full-cycle (fully vertically integrated) B2C educational company with global experience in developing and marketing educational programs and technologies. The company was founded by Michael Magkov, who formerly held positions in Kapan Inc, The Boston Consulting Group and is a Wharton School of Business graduate, in 2013 and is a resident of the IT cluster of the Skolkovo Innovation Center. 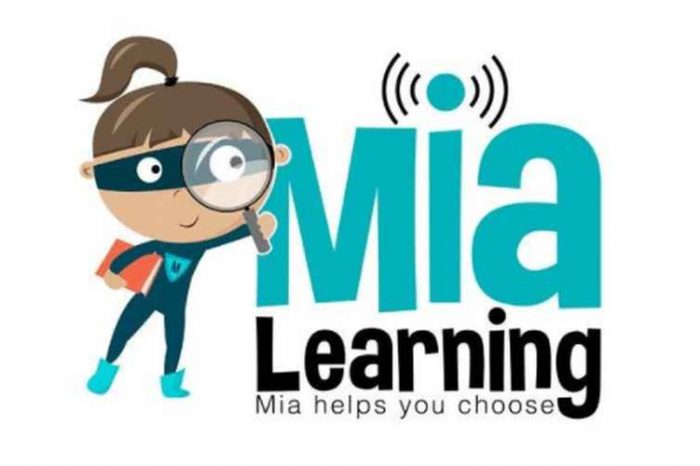 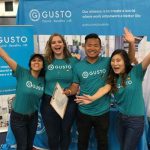